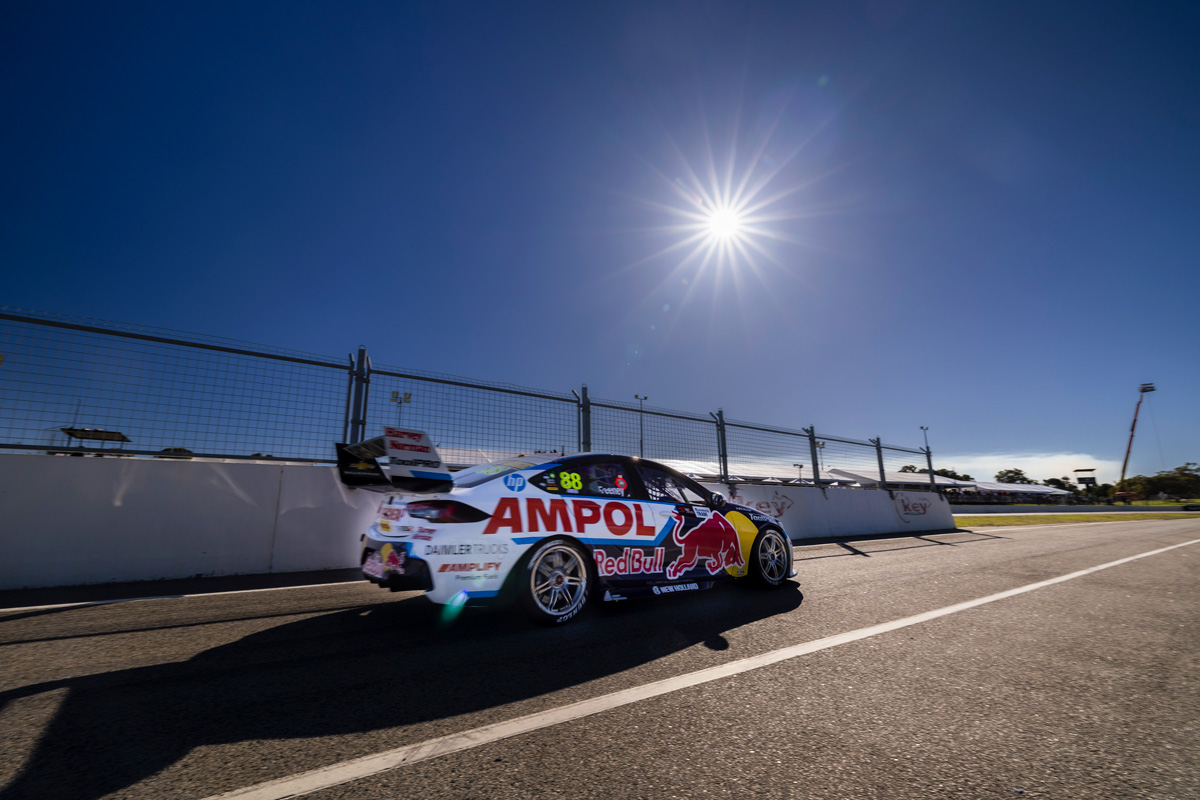 Triple Eight Race Engineering is optimistic of a positive Pizza Hut Winton SuperSprint this weekend after a rare chance to test at the Victorian venue.

Ordinarily, Triple Eight would only ever test at Queensland Raceway, but Feeney’s designation as a rookie comes with an additional three days in his allocation, plus the opportunity to run at alternate tracks.

By its lofty standards, Triple Eight has struggled at Winton in the Car of the Future era.

Neither Feeney nor the team have raced at Winton since before the COVID-19 pandemic. By contrast, Tickford Racing, Walkinshaw Andretti United, Erebus Motorsport, Brad Jones Racing, Team 18, Grove Racing and the Blanchard Racing Team have all made multiple visits.

Triple Eight team manager Mark Dutton is hopeful that Feeney’s test outing can lay the foundations for a good weekend.

“Broc has been fantastic all year at tracks he has got little or no experience on, so the opportunity to give him a headstart for himself compared to what he otherwise would have had, is an awesome opportunity,” Dutton told Speedcafe.com.

“Particularly seeing as though a lot of other teams and drivers are based down there; it’s a tricky track, so it was definitely valuable having Broc cutting a whole lot of laps.”

While downplaying the ability to get an early read on conditions given “it’s not really 100 percent representative of when you’re actually there for a full race event”, Dutton enjoyed the chance to set foot in enemy territory.

“This is something that we had never been able to take advantage of in the past, clearly because we haven’t had a rookie driver for a while,” he said. 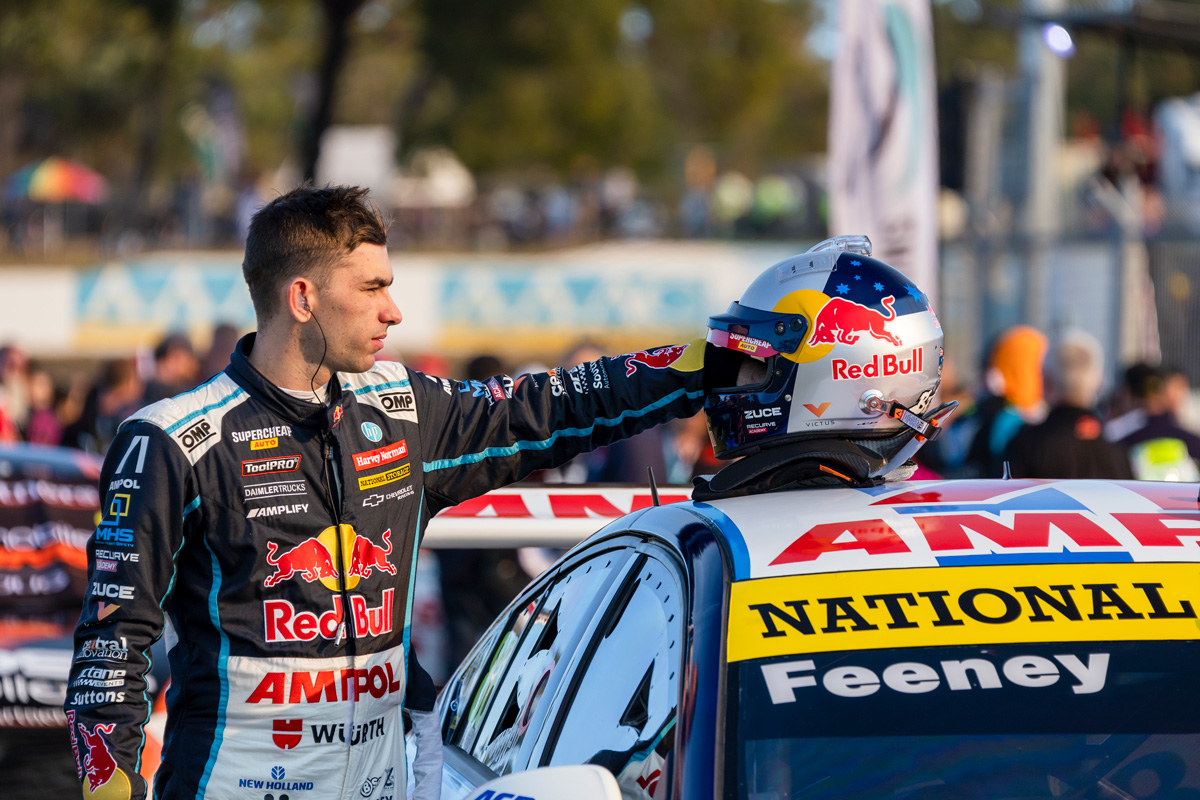 “So now having Broc, it was really good.

“We did a lot of testing and we have got a lot of data to go through and see what we can take away from there, car speed-wise.

“But the biggest thing was just Broc getting laps around Winton.”

Feeney added: “We definitely got some valuable points out that we would have had to have learnt on the race weekend.

“But at the same time the Victorian teams have been testing there every year so those guys have probably got a pretty good grasp of Winton and we started that learning process [last week].

“Hopefully we can roll out with a strong car in first practice.”

The 19-year-old holds sixth in the Supercars drivers’ championship, with fourth-placed Cameron Waters only 26 points ahead.

Spearheaded by an in-form Shane van Gisbergen, Triple Eight leads both the drivers’ and teams’ standings – although it has just 13 points in hand over the Shell V-Power Racing Team in the latter.