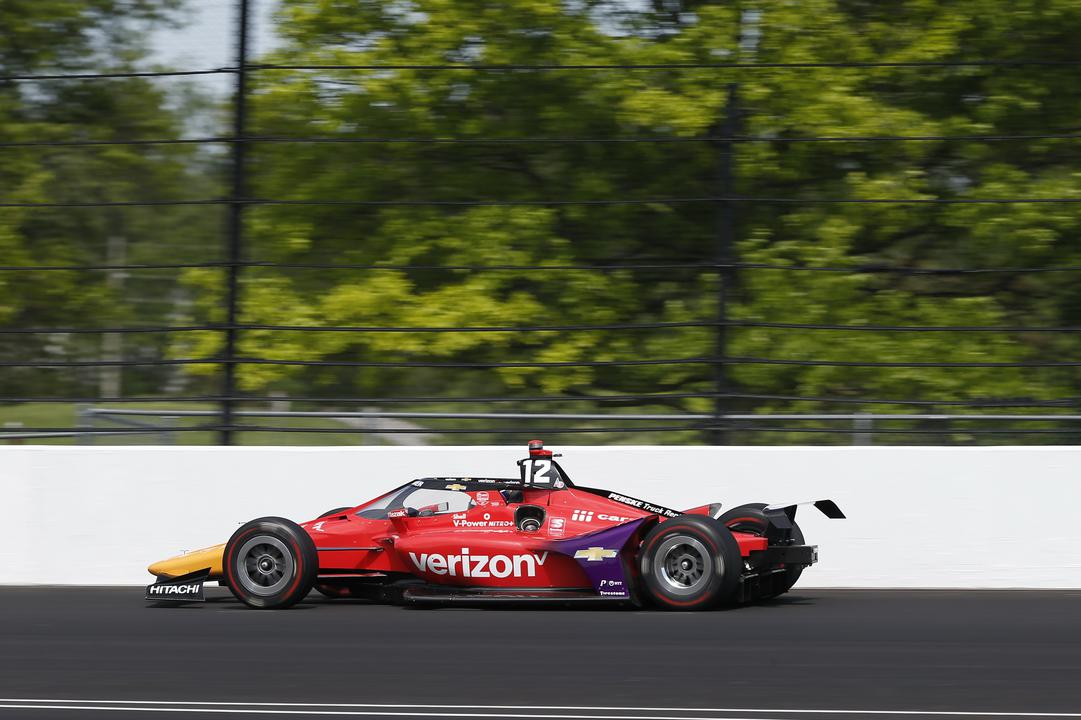 IndyCar has announced a change to the schedule for practice for the Indianapolis 500.

Monday’s two-hour session has been moved back an hour, meaning it will now start at 13:00 local time (Tuesday 03:00 AEST).

That hit-out is the first after the two days of qualifying, hence the change, which has been made to accommodate the top 12 on the starting grid.

“Moving from the originally scheduled time of noon-2 p.m. will give teams that participated in Top 12 Qualifying and the Firestone Fast Six on Sunday, May 22 more time to change to their ‘500’ race engines,” read IndyCar’s announcement, in part.

“Teams that qualified in the 13th to 33rd positions Saturday, May 21 will not turn laps on the 2.5-mile oval Sunday and will be allowed to change engines that day.”

A new qualifying system is in place this year, mimicking that which is used for road courses and street circuits.

Instead of a Fast Nine, drivers to now graduate to a top 12 and then a Fast Six, just as is the case on roads and streets.

However, Top 12 Qualifying and the Fast Six will be run in shootout-style, on Sunday, May 22 (local time).

Day 2 of practice was washed out, with action to resume tomorrow at 02:00 AEST.