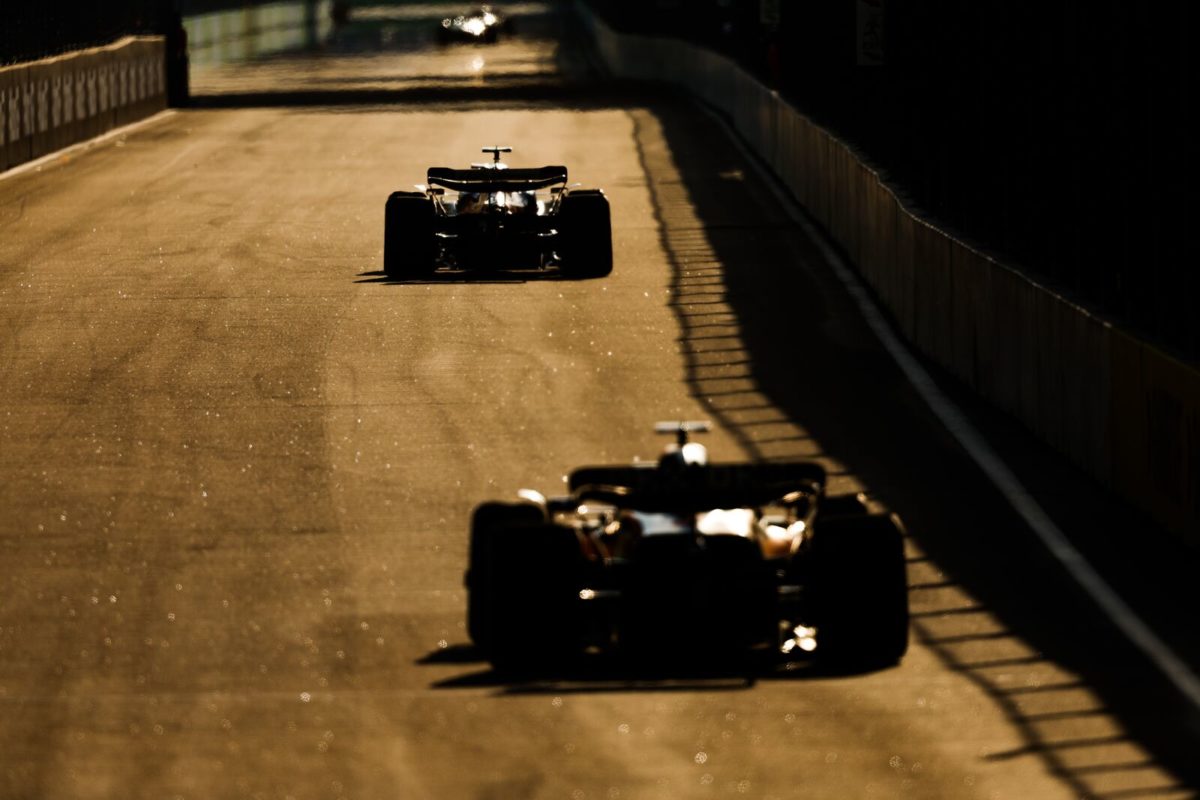 F1 will not replace the Russian Grand Prix

The 2022 Formula 1 season will feature just 22 races following confirmation the Russian Grand Prix will not be replaced.

It was widely expected that Qatar would replace Sochi on the calendar after it was announced the latter was cancelled in late February.

That was the result of Russia’s invasion of Ukraine, the sport backing out of not only this year’s race in the Vladimir Putin-led nation but terminating its ongoing contract altogether.

Confirmation that Russia would not be replaced came via a short post on the sport’s official website.

“The 2022 Formula 1 calendar will now run to 22 races rather than the originally planned 23, following the decision not to replace the Russian Grand Prix,” the post confirmed.

With Qatar set to join the F1 calendar from 2023, and having stepped in to replace the Australian Grand Prix last year, it was tipped to again fill the void.

Instead, the sport will now travel from the Italian Grand Prix to Singapore, Marina Bay now part of a double-header with the Japanese Grand Prix rather than a triple-header preceded by Sochi.

The fall out is that the 2022 season will therefore not be the longest in F1 history as it was initially billed, with the 2021 campaign having also boasted 22 events.

However, next year’s calendar will include Qatar, coupled with the arrival of Las Vegas.

Assuming all other events remain on the calendar, though there are question marks over the French Grand Prix, the number of events should rise once more.

Formula 1 is next in action this weekend with the Spanish Grand Prix starting with Free Practice 1 at 22:00 AEST on Friday.