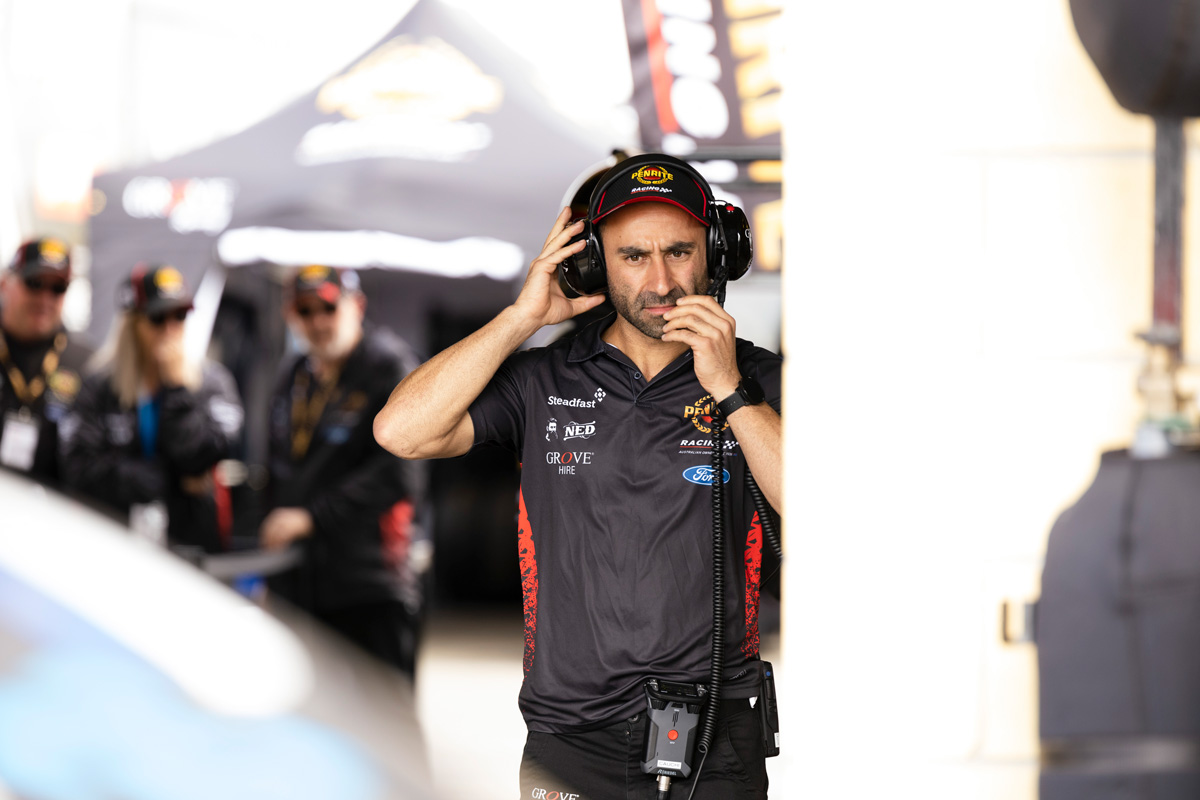 Cauchi’s 14 years as a data engineer and then race engineer at Triple Eight Race Engineering brought multiple championships, and the Brisbane juggernaut never missed the top two in the teams’ standings in that time.

Enter 2022, and Cauchi has traded engineering for management, and joined Grove Racing which finished a disappointing eighth in last year’s teams’ championship.

But with motivated ownership and no shortage of resources, the potential was there and the Ford outfit has made its mark four rounds through the new season.

It currently sits fifth in the teams’ championship – ahead of Walkinshaw Andretti United – with five podiums to date between drivers David Reynolds and Lee Holdsworth.

To be leading a team from the rear to the front is a project which has re-energised Cauchi.

“When you have been at an organisation for that long, I think a change can be refreshing and reinvigorating and without question that’s what it has done for me,” he told Speedcafe.com.

“I had an unbelievable career with Triple Eight and I’m extremely grateful for that time that I spent there, but I was looking for a new challenge and this is certainly it.

“I’m very glad that I made the switch and I’m looking forward to the future.

“It’s certainly very refreshing for me on a personal level and great to be with a motivated bunch of people here to improve.”

A team principal-type role had been on his radar for some time.

“I hadn’t fallen out of love with race engineering, but I was looking for some career progression and that’s why this has worked out really well for me,” added Cauchi.

“Running an entire race team instead of just focusing on one car, being able to look after an entire group of people and the overall performance of the team and the business is a really interesting challenge.

“It’s something that has always interested me so really grateful for the Groves to give me the opportunity to do that.”

Reynolds has been particularly impressive this season, and is perhaps unlucky not to be higher than seventh in the championship. 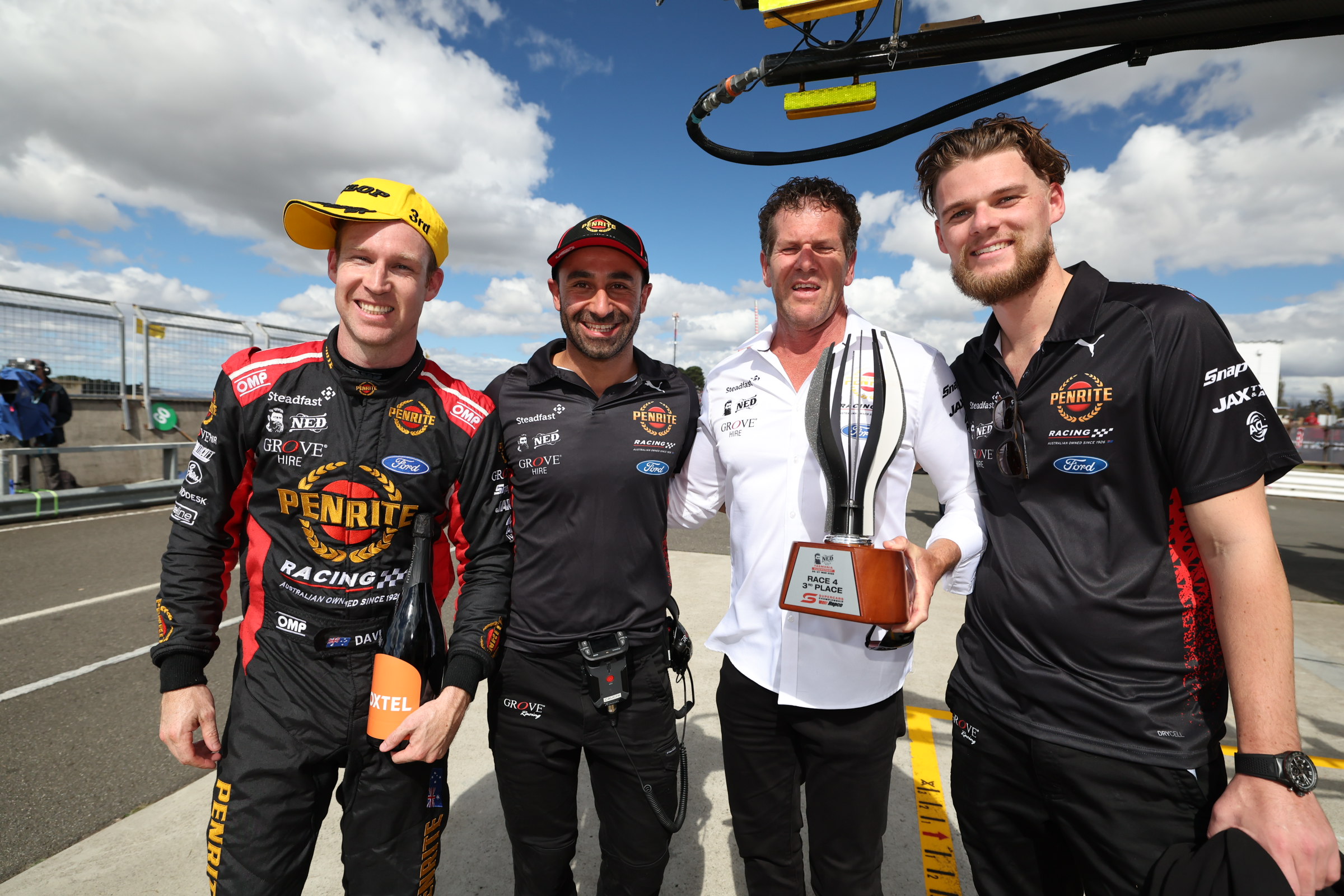 “His results speak for themselves. I think this year has reinvigorated him as well,” said Cauchi.

“I didn’t work with him in previous years but from what I’ve seen this year, his scorecards are pretty high – I’d probably give him an eight out of 10.

“He’s approached everything in the right way, he hasn’t made many mistakes, and that’s all you can really ask for.

“He’s working hard, he’s got the right attitude, he’s a great guy to have around and is good for the team, keeps us all smiling and laughing, so he’s been fantastic to work with.”

Grove Racing has brought a constant stream of updates to its cars this year, and had flagged more of the same for this weekend’s Pizza Hut Winton SuperSprint.

“It’s a very tricky year to be developing because this car has got a very limited shelf life,” Cauchi admitted.

“You only get three test days a year so you’re bringing new components and new concepts to a race event and you don’t always get it right.

“But I think it just goes back to the engineers having a solid philosophy and being honest with themselves of when an idea has been right or it’s been wrong, and if it has been wrong, well put that aside and move on.

“It’s a very risky strategy but we’re keen to make a move up the pit lane by the end of this year so therefore we have to take a lot of risks in that regard.”

Round 5 of the Repco Supercars Championship gets underway on Saturday morning with opening practice at Winton Motor Raceway.