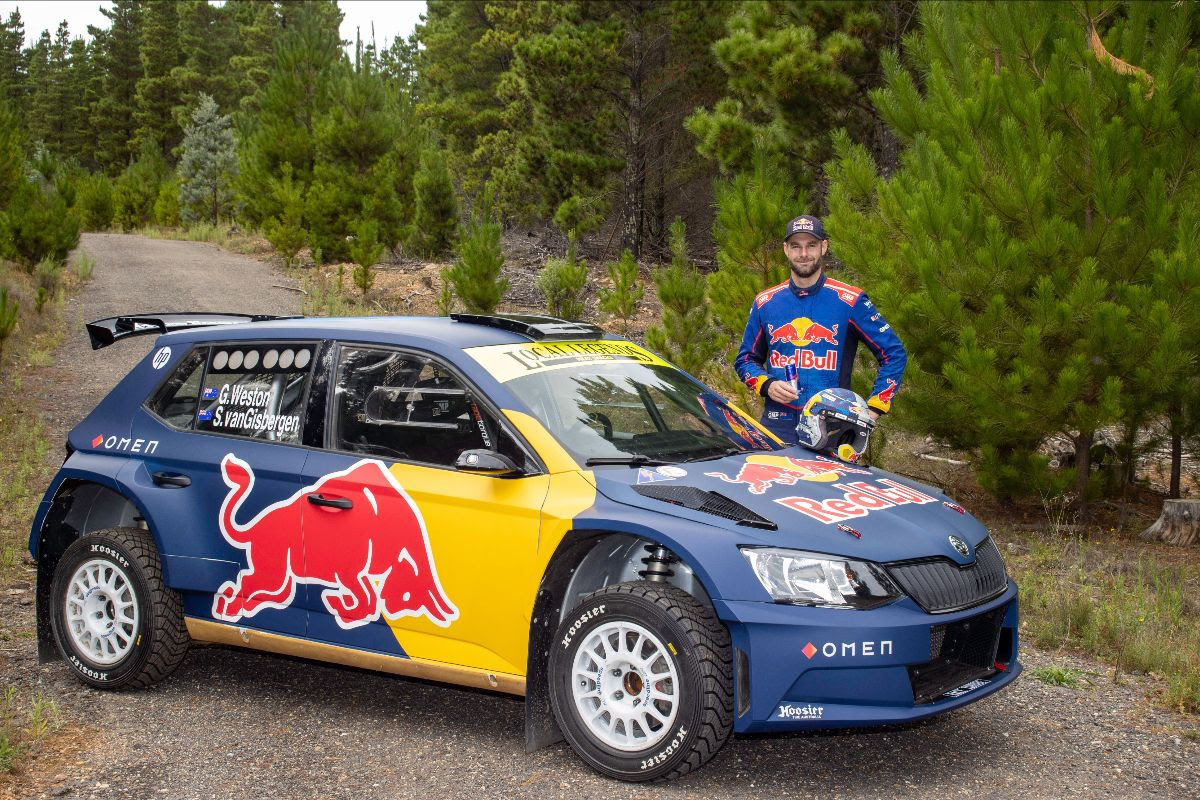 Van Gisbergen was the star of the opening round of the 2022 Australian Rally Championship (ARC) at Rally Canberra. Driving a Red Bull-backed Skoda Fabia the Supercars points leader finished second behind Bates and ahead of experienced rally stars Brendan Reeves (Hyundai i20) and Lewis Bates (Toyota Yaris).

While van Gisbergen’s performance surprised many, Bates said he wasn’t one of them.

“He’s a professional driver and when you look at his history in a range of cars I always expected him to be quick,” the Toyota factory driver said.

“Then on top of that, I know he’s grown up around the sport. I wasn’t one of these people underestimating what he could do, for sure.”

Asked by Speedcafe.com if he believes van Gisbergen has the talent to not only repeat his Canberra performance but contend for the ARC title, Bates had no doubt. The only challenge, according to Bates, is gaining more experience on the unpredictable rally roads.

“Definitely [he could win the title],” Bates said. “The thing that takes time with rallying, which is no different to Supercars I guess, is once you have experience in the championship you know more of the roads, more of the stages, and that knowledge really helps.

“That’s the thing, the one element that he’s lacking. Certainly he’s not lacking in seat time, but if you were to say to me ‘what’s the most difficult thing about driving a Supercar?’ it would be the same – learning all of the tracks.” The ARC is in Western Australia this weekend, but van Gisbergen won’t be on the start line – much to the disappointment of Bates who would relish the chance to compete against the Supercars star again.

“One hundred percent, I’d love to have Shane back,” Bates said.

“For me it was great having that level of competition, not only from Shane but Brendan Reeves in the factory Hyundai and my brother [Lewis]. Everyone was hot on my tail in Canberra which made it exciting for me.”

The second round of the ARC will be the Make Smoking History Forest Rally across May 20-22.