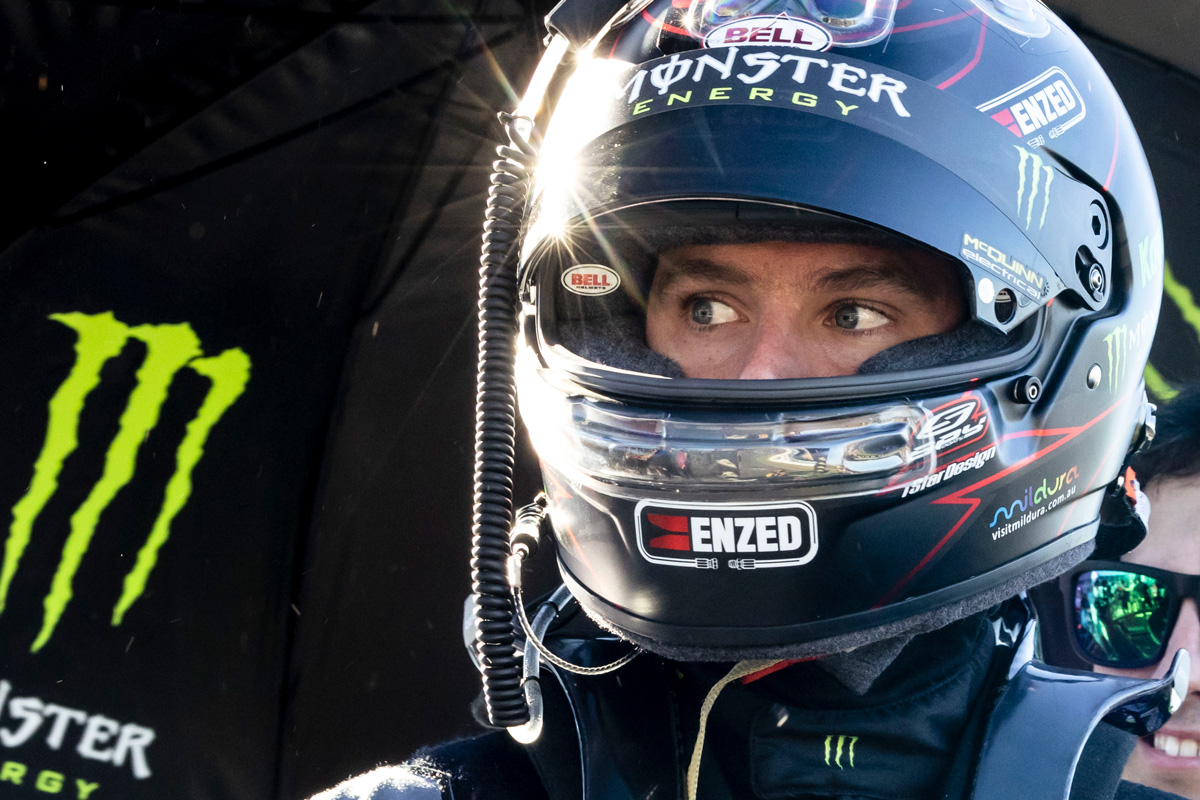 Amid frustration of not quite being able to take the next step in his Supercars career, Cameron Waters has vowed to work even tighter with his Tickford Racing team.

A protégé who won the 2015 Super2 title and then was elevated straight into a full-time seat, the Mildura product always showed glimpses of front-running prowess.

It was in the back half of 2020 that he strung together a fine run of results to finish runner-up in both the championship and the Bathurst 1000.

Last year, ups and downs restricted him to fifth in the end-of-season standings, but he continued to impress with three race wins and a growing reputation of being a rare driver able to go toe-to-toe with Shane van Gisbergen on-track.

Four rounds into the 2022 season, he is fourth in the championship – but still no closer to really dominating as he’s appeared capable of, in what is his seventh full-time campaign with Tickford.

Speaking after his best round of the season to date, the Perth SuperNight, Waters wasn’t pointing any fingers.

“It’s been a frustrating start to the year, that’s for sure,” the Monster Energy-backed driver told Speedcafe.com.

“We’re here to race for championships, that’s the only reason why I do this, and I guess Bathurst as well.

“It has been a frustrating start to the year but there’s two ways you can look at it: you can either sulk, or you can dig deep and have a crack and work with all the guys around you who are all digging deep and aiming for the same goal as you, and that’s what we’re doing.

“Everyone is very motivated and everyone is putting in massive effort, I can’t thank them enough for all of that, and we’ll continue to get better.”

Waters will continue to lead Tickford into the Gen3 era, being under contract for 2023.

Tickford, during its previous guises, won the 2015 Supercars championship with Mark Winterbottom, and took out the Bathurst 1000 in each of the two years before that.