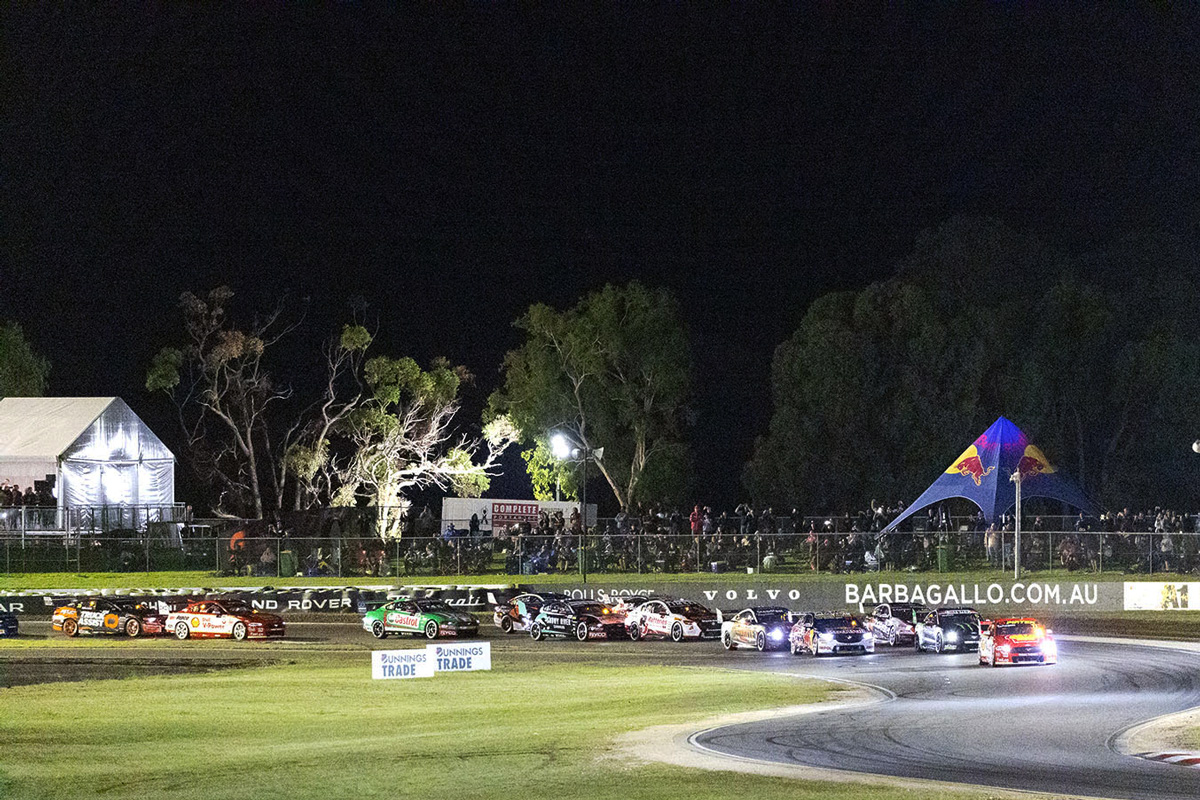 The past two Supercars silly seasons have been nothing short of wild, but don’t expect a third straight case as the championship transitions into Gen3.

In the 2020/21 summer, the title-winning Shell V-Power Racing Team had a double driver change, David Reynolds departed Erebus Motorsport one year into a decade-long contract, and Lee Holdsworth was bumped out of a drive at Tickford Racing, among other storylines.

The driver market is far more stable for 2023, particularly at the top end of town.

The sister #17 seat initially seemed to be a key question mark, however Will Davison’s sublime form has put him in the box seat to be retained.

With that door seemingly closing for now, it would make sense for Brodie Kostecki and Will Brown to probably spend a third season as team-mates at Erebus, which will arguably be the out-and-out second Chevrolet team in 2023 once WAU defects to Ford.

Cameron Waters is under contract for another year at Tickford Racing, where James Courtney may also stay given he inked a “multi-year” deal last October.

The future status of the Campbellfield squad’s youngsters, Thomas Randle and Jake Kostecki, is not yet clear. Tickford’s Super2 protege Zak Best could come into consideration there.

Grove Racing has made it known that it has every intention of fielding rookie Matt Payne next year alongside one of its incumbents (presumably David Reynolds has the upper hand over Lee Holdsworth at this stage).

The Blanchard Racing Team and Tim Slade are another combination anticipated to remain together, although a vacancy could open up if BRT opts to expand to two cars.

Todd Hazelwood and Jack Le Brocq have also been promised 2023 seats at Matt Stone Racing, per the two-year deals they joined on.

So, that’s eight teams with minimal surprises lurking – or so it seems, at least.

Brad Jones Racing spearhead Andre Heimgartner is understood to have a contract through 2024, so that’s one more seat out of play.

Bryce Fullwood could come under pressure after a difficult start to life at BJR, which also currently fields Macauley Jones and Jack Smith (the Smith family does hold the keys to that fourth seat as the Teams Racing Charter holder).

At Team 18, Scott Pye is secure for next season, while it’s yet to be decided whether 2015 champion Mark Winterbottom will drive on for a 21st full-time campaign.

That just leaves PremiAir Racing, where Chris Pither and Garry Jacobson are both looking to secure stability for the first time in their careers.

Those seats are set to draw far more interest than before the sale of Team Sydney, with the improved pace of its ZB Commodores combined with the financial commitment of Peter Xiberras making for an attractive proposition.

Drivers on the outside looking in include Zane Goddard and Fabian Coulthard, both of whom have indicated their desire to make comebacks.

Jayden Ojeda and Jordan Boys are both pushing their cases this year via wildcard programmes.

Outside of Payne and Best, Tyler Everingham is atop the list of Super2 drivers ready to test himself in the main game, while Cameron Hill has also stated his eagerness for a promotion.

And then there’s Richie Stanaway, who is waiting in the wings if Boost Mobile’s Peter Adderton manages to pull a team together.

In all, there’s ought to be fierce competition for the precious few seats that could be up for grabs.