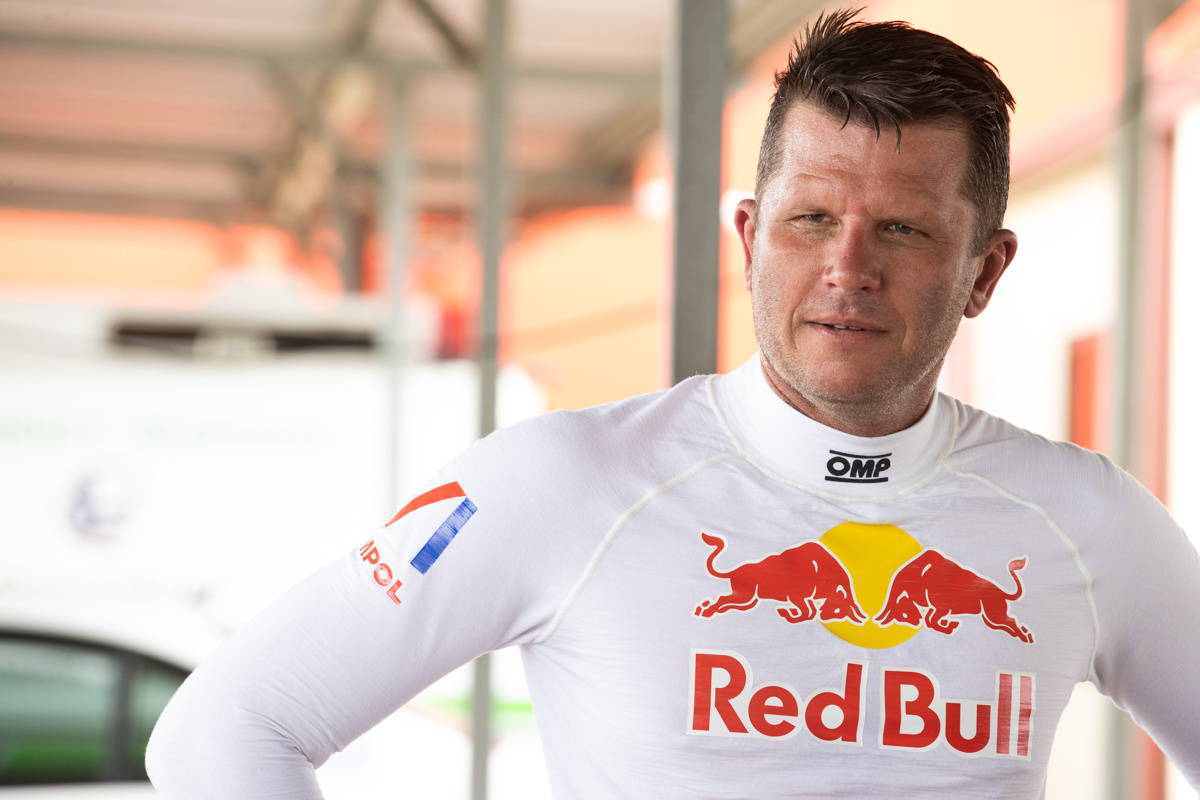 Garth Tander has been appointed to the Karting Australia Board of Directors.

Tander is, of course, a four-time Bathurst 1000 winner and the 2007 Supercars champion, whose career includes stints at the Walkinshaw-era Holden Racing Team and now as a co-driver at Triple Eight Race Engineering.

However, his skills extend to a flourishing television career, and running the ‘TanderSport’ team which has competed in Formula 3 and Formula Ford.

Nowadays, he is also heavily involved his children’s kart racing, having cut his teeth at the Tiger Kart Club in his native Western Australia.

Karting Australia noted in its announcement that the 1997 Australian Formula Ford champion “not only brings a significant amount of racing experience to the Board but also sound commercial knowledge.”

Tander himself commented, “Karting provided me with some of the best memories of my racing days.

“I recall the great times that we spent as a family travelling around Western Australia and various parts of the country.

“I also met some great people through the sport, some of whom I remain good friends with today.

“The sport has changed a lot since those days, but the fundamentals are still the same and I’m excited to be appointed to the Board to help further grow the sport into the future.

“There is a lot of experience on the Board, both in motorsport and business, everyone there is extremely passionate about further growth for the sport.

“I look forward to working with my fellow Directors and the Staff on building karting into the future.”

Tander accepted the invitation to join the Board after Troy Bundy stepped down.

Bundy, who was head of motorsport at Porsche Cars Australia until recently, is now running Porsche Motorsport in the United States.