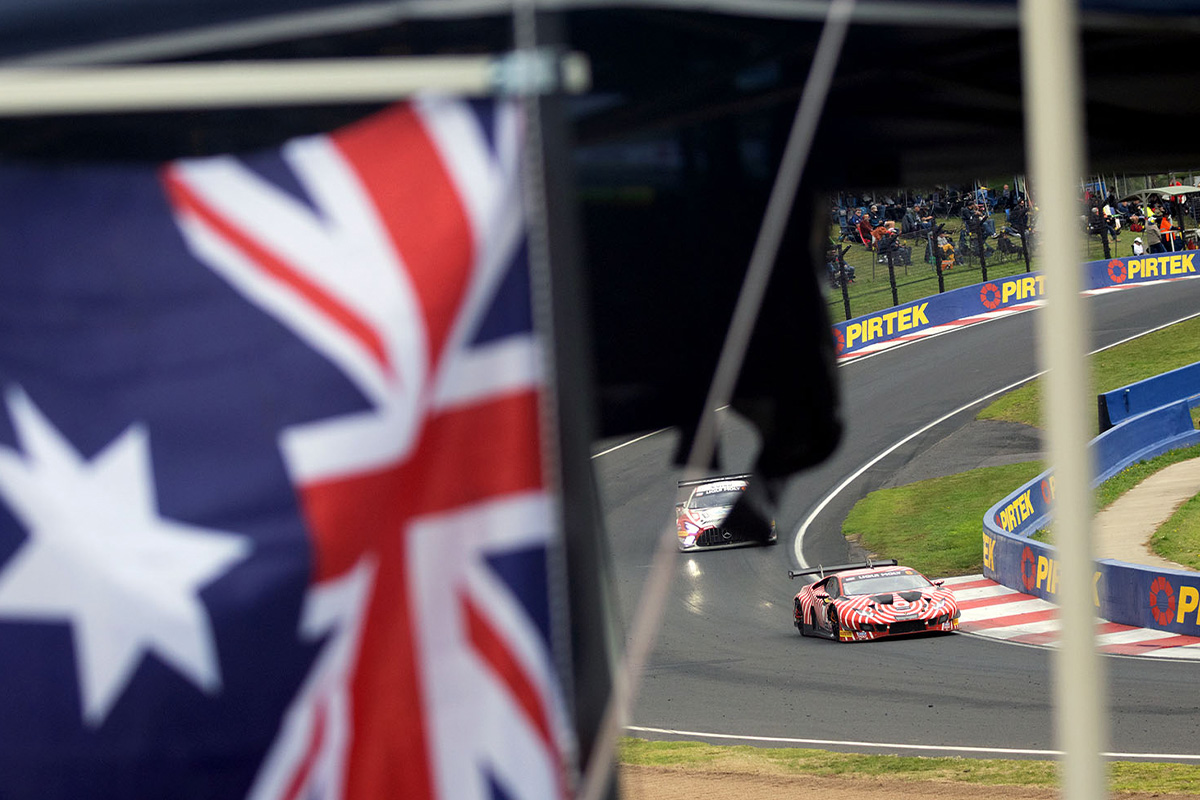 SRO Motorsports Group boss Stephane Ratel believes it was critical this year’s Bathurst 12 Hour went ahead in the face of adversity to avoid a loss of momentum.

Run as the opening round of SRO’s globe-trotting Intercontinental GT Challenge (IGTC), Australia’s international enduro failed to surface for two years after the COVID-19 pandemic hit in 2020.

Its return was initially scheduled for February 2022 but was pushed back to May amid the slow easing of restrictions and last season’s Kyalami finale being delayed into 2022.

While last weekend’s Bathurst 12 Hour went ahead, its May date clashed with SRO’s GT World Challenge Europe round at Magny-Cours, which on top of the lingering travel concerns hobbled entries even further at Mount Panorama.

The result was 20 cars all up, 12 of them in the outright GT3 Pro-Am class featuring a sole international team in Craft-Bamboo Racing, a far cry from the 20-plus all-professional line-ups seen in 2020.

Ratel said bringing the event back in some form was a high priority to avoid any further loss of momentum.

“I mean, that was the objective when we discussed with [event promoter] Supercars, we really thought about it,” Ratel told Speedcafe.com when asked if he stood by the revised May date.

“I think at the end of the day, it was the right decision to take, even if we have less manufacturer involvement than we had in the past, because the Intercontinental GT welcomed up to nine manufacturers before COVID.

“There is less manufacturer involvement, but I think it was important to restart and even on what will be a difficult season for IGTC it’s good to put Bathurst right back on the calendar.”

Given the hurdles faced, the efforts undertaken by Supercars and SRO to breathe life into the Bathurst 12 Hour again was met with praise in the paddock.

Audi Sport Customer Racing Australia boss Troy Russell said we should be appreciative of the small number of entries we did have.

Standing by the moves made, Ratel also pointed out the alignment of the 12 Hour with GT World Challenge Australia as part of a bigger picture.

“I think that was also important. It’s a good move,” he commented.

“And we hope we can just sustain that in the future.”