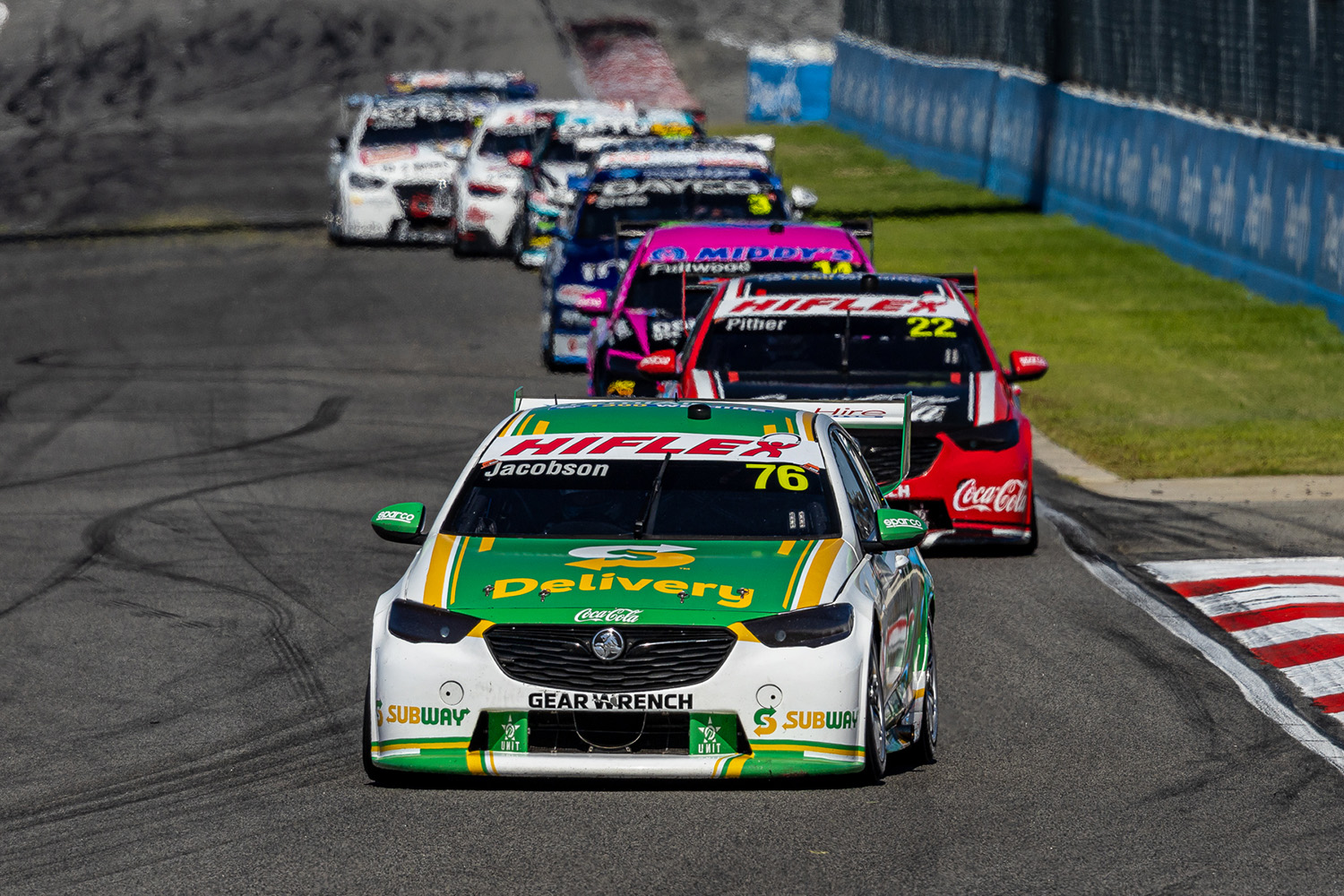 PremiAir Racing has confirmed Subway will stay onboard the #76 Holden ZB Commodore of Garry Jacobson for the remainder of 2022.

New to the Repco Supercars Championship this year, PremiAir Racing initially signed Subway on a short-term deal, which was then extended for a further two rounds.

Now, after a strong opening account, the team has announced the brand will continue its support until the end of the year.

“We have thoroughly enjoyed having Subway onboard for our opening four rounds and we look forward to partnering with them for the rest of the season,” said team owner Peter Xiberras.

“The partnership that the team and Garry have been able to form with this incredible company already has been very rewarding and I look forward to seeing those relationships continue to grow.”

Jacobson has, at times, found himself as the highest placed Triple Eight Race Engineering-built car outside of the Red Bull Ampol Racing duo of Shane van Gisbergen and Broc Feeney.

“The car looks fantastic of course, and I have been really enjoying the relationships we are forging with Subway and its team oﬀ the track,” said Jacobson.

“We are having a lot of fun creating entertaining content with them and of course, I love the product – I have made no secret of the fact that even before Subway came on board, it was my go-to meal numerous times a week!

“Subway allows me to be able to eat healthy no matter where I am, and I know we have a lot of Subway fans in Supercars, so it is my absolute pleasure to do what I can to help spread the ‘Eat Fresh’ message as we race all around the country.”