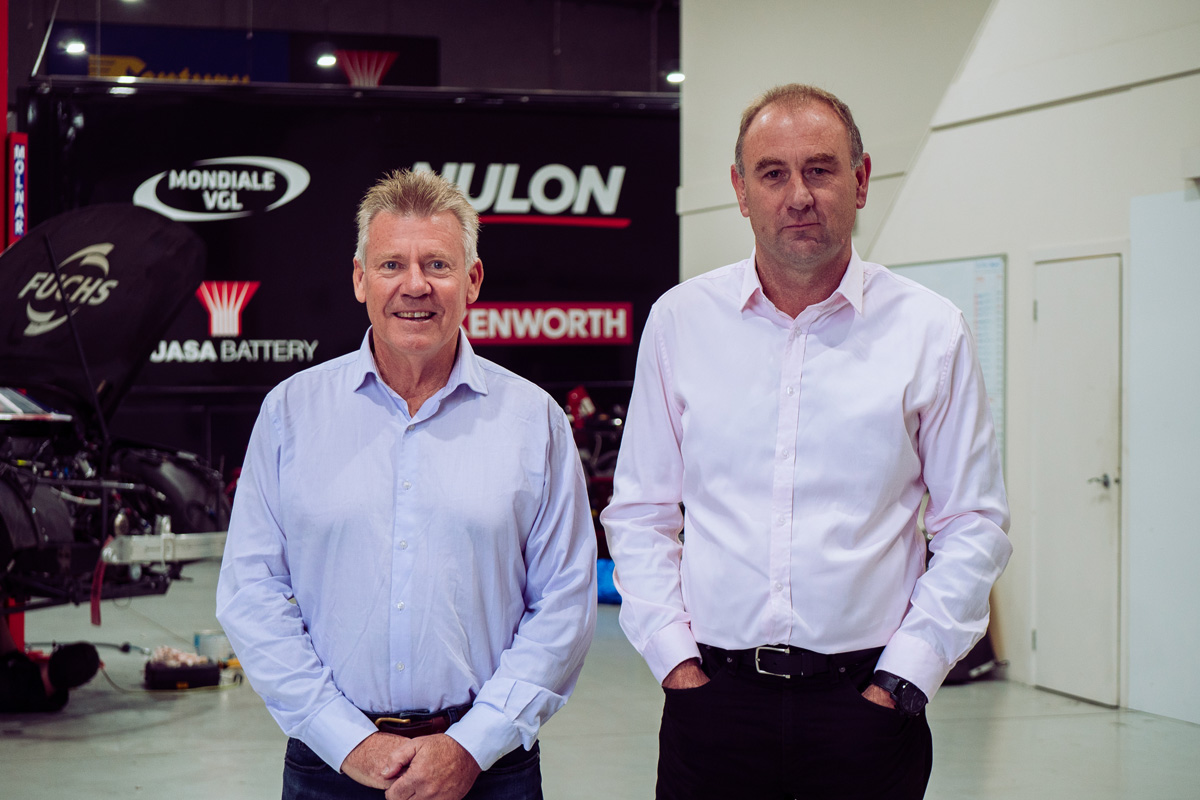 Team 18 has added to its management ranks with the recruitment of Bruin Beasley as team manager.

Since Steve Henderson’s off-season departure, the position had been filled in an acting capacity by crew chief John Moore.

But the intention had always been to find a permanent replacement, as signified by the listing it placed on Speedcafe.com’s sister platform Jobstop.com.

Beasley, 50, brings experience aplenty with him, his resume featuring a stint as Erebus Motorsport’s team manager.

“There’s some challenges that the team has got and I like a challenge and it’s something that I wanted to get involved in,” Beasley told Speedcafe.com, having already begun working with the squad.

“It just happens to be a really good fit.

“Charlie [Schwerkolt, team owner] is a good bloke. When I first sat down with him and had a conversation, it was pretty easy to see the vision he has got and how infectious it is.

“It’s exciting to be part of, especially with someone like that who wants the team to move forward and be in a good place and enjoy his motor racing.”

Ironically, Beasley’s first event with Team 18 will be at Winton next weekend for Round 5 of the Repco Supercars Championship.

A rebuild of Scott Pye’s #20 ZB Commodore following a massive crash at Wanneroo Raceway put Team 18 on the back foot, although it managed to test last Tuesday at Winton with a single car.

Pye’s fourth-place finish at Albert Park in April is its best result thus far in 2022, with Beasley hoping to help them gradually recover ground in the teams’ championship having lost seventh to Matt Stone Racing.

“We’ll get through this [event], take a deep breath, and work through what we need to try to do to fill some gaps and hopefully move forward,” he said.

“We have got some really good people. The fundamentals are all there, the basics are all there, it’s just a matter of realigning some blocks and make it stronger and better.”

Irwin-backed Mark Winterbottom is the outfit’s leading driver in the championship, holding 12th.