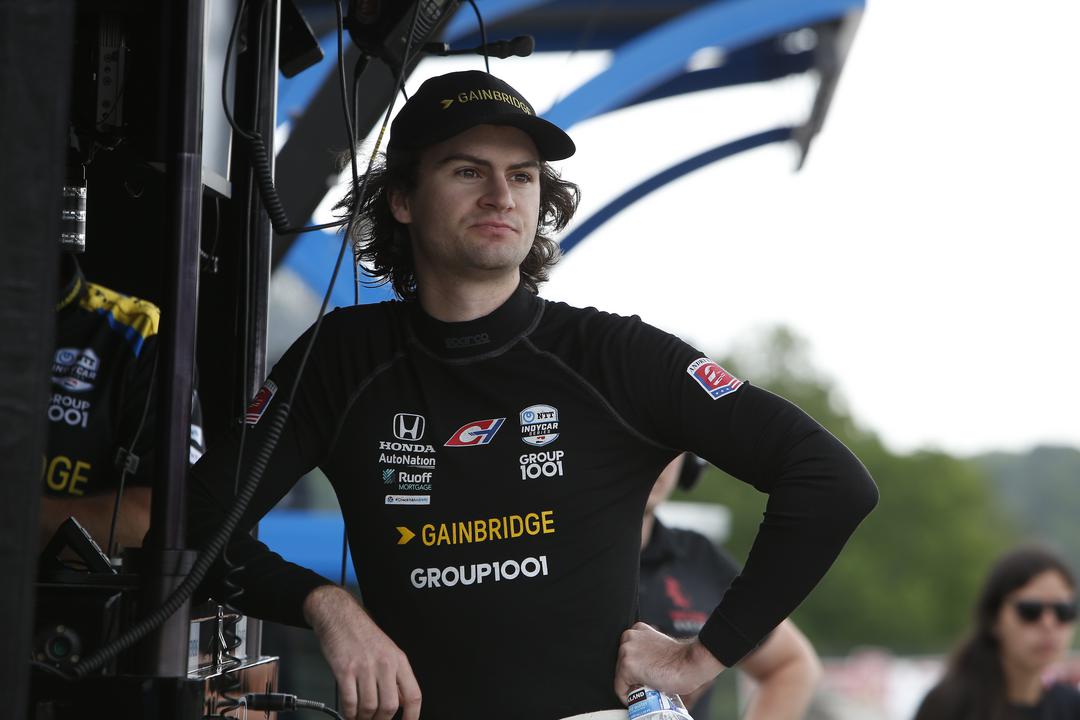 McLaren is yet to decide whether Colton Herta will take the wheel of one of its cars during a Formula 1 weekend in 2022.

The American was signed to the team with a view to completing a testing programme in the 2021-spec MCL35M.

That comes despite McLaren having a relationship with Pato O’Ward, who drove the car in Abu Dhabi last year as reward for winning an IndyCar Series race for the squad’s US-operation last year.

However, opportunities exist to sample current machinery with teams having to field a test driver in at least two Free Practice sessions during the year.

That could see Herta, or O’Ward, jump behind the wheel of the MCL36 usually piloted by Lando Norris or Daniel Ricciardo.

“Of course, all teams have to put a driver, or two drivers, in for two Free Practice 1 [sessions].

“So we want to make sure who we put in can be as competitive as possible, help contribute to the development of the car that weekend, and also bring the car back in one piece to have the next driver hop in for Free Practice 2.”

Herta has been linked with a switch into Formula 1 for some time, primarily with Andretti Autosport as team boss Michael Andretti eyes a move into the sport’s pinnacle category.

There were even suggestions he could find his way into a Haas earlier this year after the United States-registered operation parted ways unceremoniously with Nikita Mazepin.

O’Ward is, of course, also in the mix, given he’s already driven an F1 and is part of its broader team.

“We have a couple of drivers that we’ll be testing,” Brown noted.

“Ultimately, Andreas [Seidl, team principal] will make the decision on who he wants to put in the car and we’ll go from there.”

Herta won the most recent IndyCar outing, on the road course at Indianapolis on Sunday (AEST) while O’Ward won the race prior to that at Barber Motorsports Park.