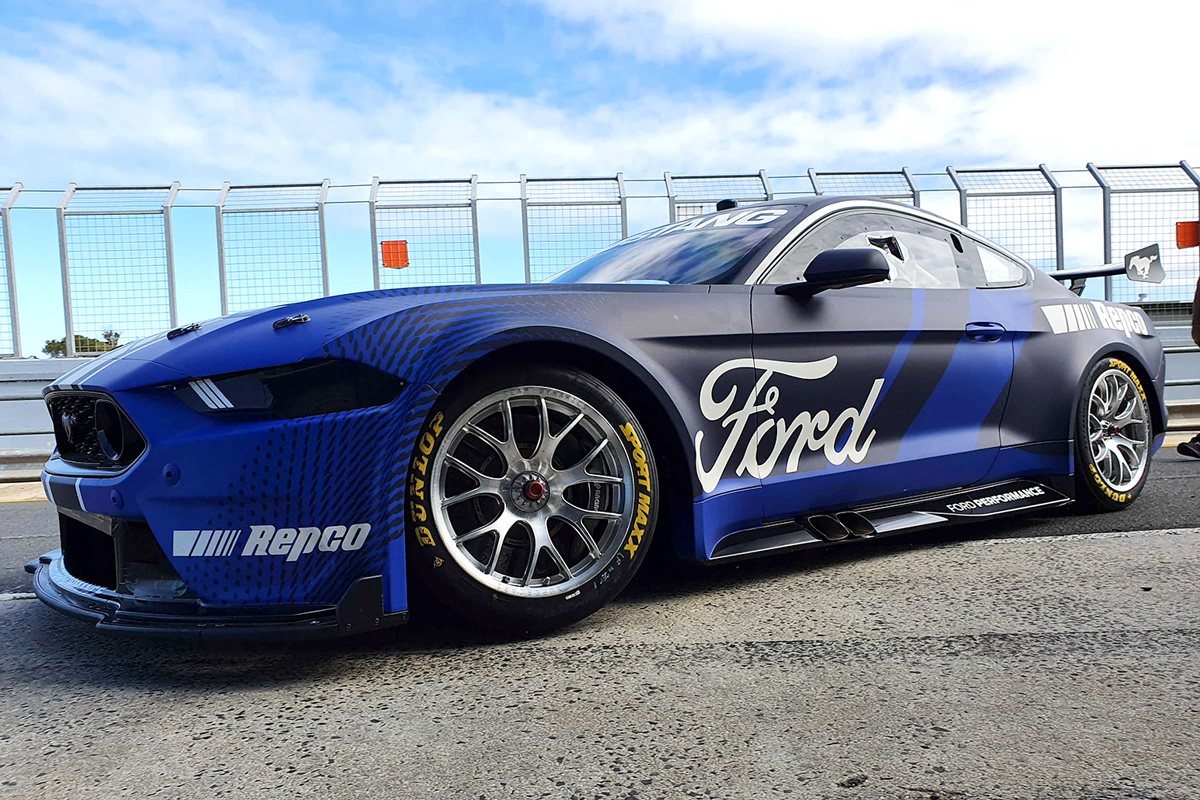 Supercars’ Gen3 prototypes will not make the trek to Winton Motor Raceway this weekend for Round 5 of the Repco Supercars Championship.

That absence is down to a decision to focus on preparations for a significant next test, which will take place in the coming fortnight or so.

An exact date for the occasion is not yet clear.

Should aerodynamic parity be assessed, it’s likely to only be in preliminary form given that the new-look Ford Mustang is still to receive a facelift to upgrade from the S550 model to S650.

Winton will be the second successive Supercars event without Gen3 demonstration laps, having also been absent from the recent Perth SuperNight at Wanneroo Raceway.

Before that, fans at Symmons Plains and the Australian Grand Prix at Albert Park did get the chance to experience what the next-generation Mustang and Chevrolet Camaro will look and sound like.

It was after the AGP that Supercars took its prototypes to Phillip Island, a notably aero-sensitive track.

There, an insight into whether inroads have been made for the ability to have cars follow one another closely through high-speed corners was gained, as seen by onboard footage of Scott Pye driving a Camaro in the footsteps of the Mustang.

The majority of Gen3 testing to date has been completed at Queensland Raceway, which is the home test track of homologation teams Red Bull Ampol Racing and the Shell V-Power Racing Team, as well as being nearby Supercars’ Queensland-based motorsport/technical staff.

The Pizza Hut Winton SuperSprint takes place across May 20-22, with the main game field first hitting the track on Saturday.