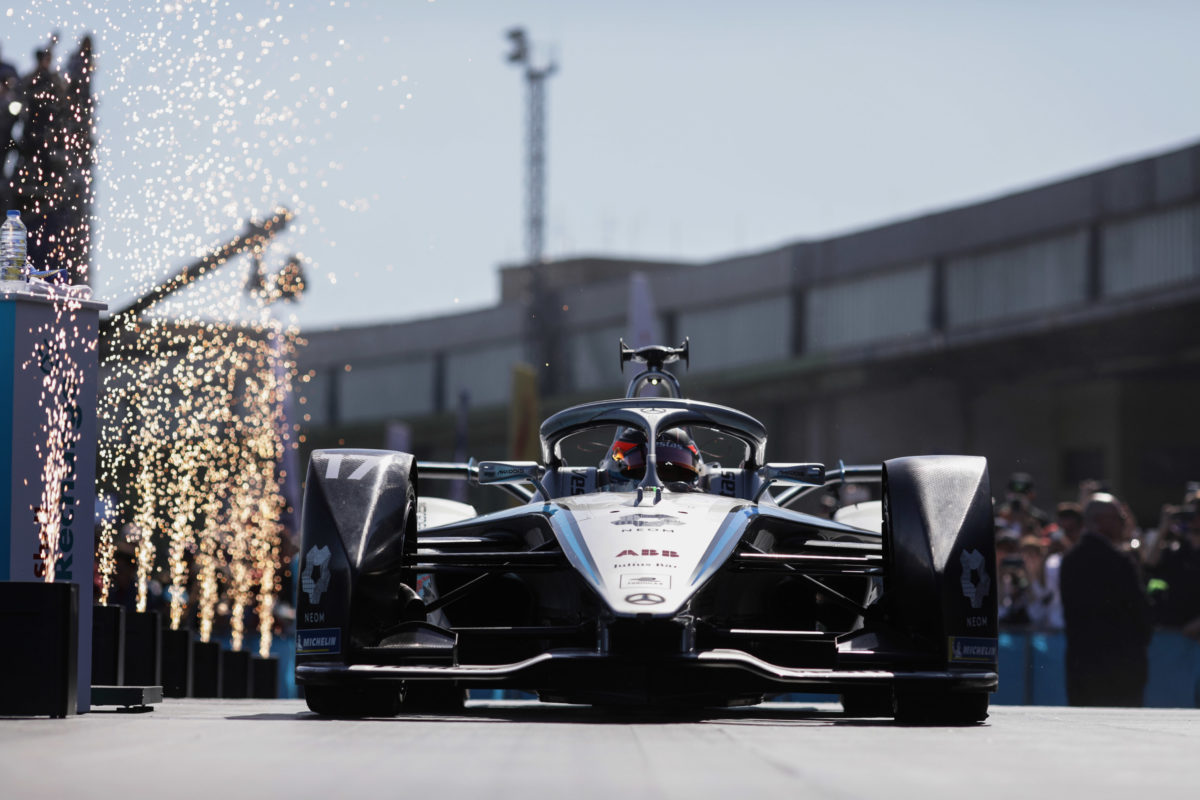 McLaren’s decision to take over the running of the Mercedes-EQ Formula E Team came about because the move ticked a number of key boxes for the business.

A move into the all-electric championship has been under consideration for some time, McLaren signing an agreement with Formula E organisers over a potential berth for next season.

Instead, the British outfit has opted to take over the squad which last year won the teams’ championship, and boasts last year’s drivers’ champion among its ranks.

Previously, Zak Brown had stated that the business would only expand into Formula E if it was an additive proposition, and that he was unwilling to compromise the competitiveness of its Formula 1 operation to facilitate a new programme.

“Outside of the obvious excitement that surrounds Formula E is a racing platform and a marketing platform for our partners and fans,” Brown explained when asked by Speedcafe.com what tipped McLaren’s decision making.

“From a technical point of view, the opportunity to acquire the World Championship team [and] to have [Ian James] continue to lead the team… All of our racing properties are led by individuals that then have all the resources that they need.’

James is currently head of the Mercedes-EQ Formula E operation and will remain at the helm when it transfers over the McLaren in effectively a turnkey deal.

That will see the team run largely independently of McLaren head office on a day-to-day basis, as has been the model employed by the operation with little to no overlap between its Formula 1, IndyCar, and Extreme E programmes beyond the commercial opportunities they present one another.

“For the most part, what he [James] needs to do is change shirts next year, and he has his team in place,” Brown said.

“That was very appealing to us.

“So it was a combination of the stability that we now feel that we have in Formula 1 – while still a long way to go on our journey to get back to the front, I think Andreas has all the resources he needs.

“To be able to acquire a world championship team in a turnkey fashion really made it a no-brainer.”

The Formula E squad is currently based in Brixworth under the Mercedes umbrella, through plans on where it will be housed going forward aren’t yet settled.

“First and foremost, as we transition towards McLaren, we’re very much going to be part of the McLaren racing family,” explained James.

“I think that, for me, is not only an incredibly exciting proposition but something which is fundamentally important.

“We need to make sure that we can leverage the synergies we’re going to have as part of that family and the opportunities that we have there was well.

“So we will have very much a connection with Woking, and an element of the team based down there, but we’re also looking at options from an operational and engineering perspective to make sure that we can keep the stability in place.

“That’s going to be crucial for getting into the start of Gen3, so it’s likely that we’ll optimise that in terms of location, but as I say, the important part is that we’re part of that overall family and I think leveraging those opportunities we have.”

Vandoorne heads the championship at the halfway point, with the Jakarta E-Prix on June 4 the next event.