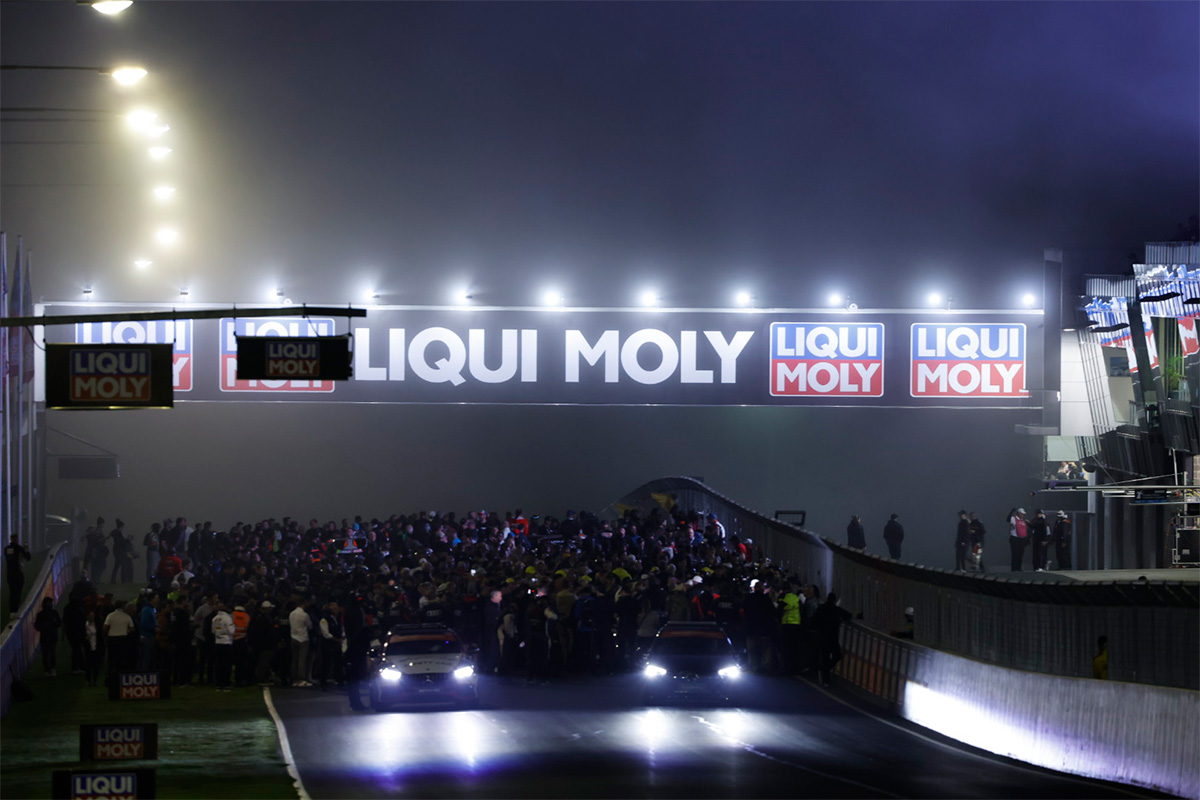 Racing at the 2022 Liqui Moly Bathurst 12 Hour has begun relatively promptly despite thick fog covering the top of Mount Panorama.

After an initial message from Race Director James Taylor that proceedings would begin behind the Safety Car for an indefinite period of time, there was only one additional slow lap before the green flag showed.

That came as conditions were deemed safe to begin racing.

The clock had already begun counting down from 12 hours at 05:15 local time/AEST.

The race finish is time certain at 17:13 local time/AEST plus one lap.