Monaco at risk of dropping off F1 calendar

Monaco at risk of dropping off F1 calendar 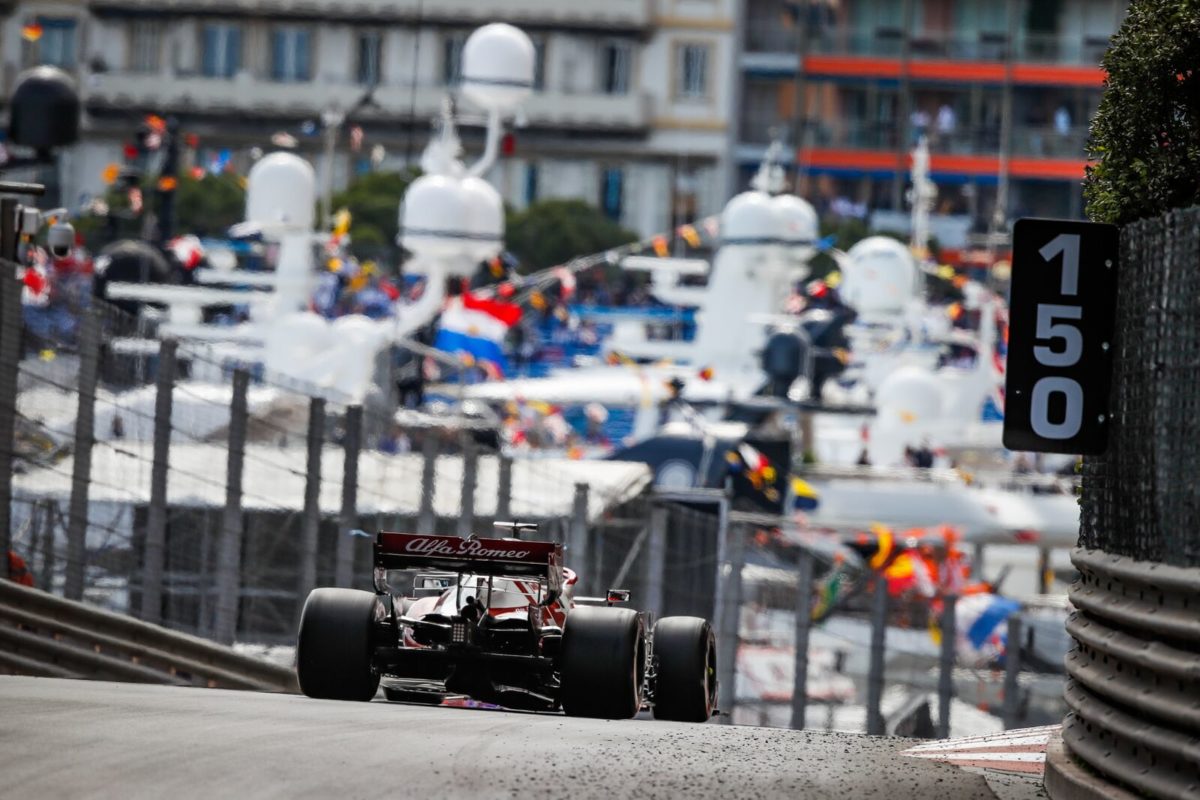 The start of the 2021 Formula 1 Monaco Grand Prix

Monaco’s place on the Formula 1 calendar is no longer as assured as it once was as the sport continues looking for new markets.

It is currently in the middle of a much-heralded expansion into the United States, capitalising on a surge in popularity in the world’s largest economy with new events in Miami and Las Vegas to complement the US Grand Prix in Austin.

The sport has also expanded into new territories in recent years, including Azerbaijan, Saudi Arabia, and soon Qatar.

That has seen a number of traditional events fall by the wayside, with Germany no longer part of the calendar, and others under threat, Monaco among them.

The Principality has long been associated with F1, even though it has not always been a fixture of the calendar and existed long before the world championship.

However, over the past 50 years it has become increasingly billed as the showcase event, a race which encapsulates the glitz and glamour of the sport.

“It’s unimaginable to think of Formula 1 without Monaco, it is the jewel in the crown,” began Red Bull’s Christian Horner.

“But everything does evolve over time, and when you look at Wimbledon, they now have a roof when it rains.

“You’ve got to move with [the times], as the sport continues to grow.”

The circuit in Monaco is largely unchanged since it was laid out around the streets of the Principality in the 1920s.

The only notable changes have been a reworking of the harbour-front chicane, the addition of the swimming pool complex, and the Gasworks hairpin being replaced by the Rascasse following the construction of the restaurant bearing the same name.

Little however has changed in recent decades, save moving some walls where possible to aid visibility.

With little attrition, the Monaco Grand Prix has for the most part become a parade, with the truly competitive session being qualifying on Saturday afternoon.

“I think that you’ve got to evolve. If you stand still then you’re going backwards, and I think that applies to all aspects of the sport.”

To survive, Sauber boss Frederic Vasseur suggests the Monaco Grand Prix will have to follow the lead of the organisers in the Netherlands, with a greater focus on what can be done around the race.

“We had a big change in Zandvoort, not just in terms of show, in terms of the show Zandvoort was a mega change, but from these dates I think all the events were more into this direction, and everybody will have to follow the move.

“In the end, not just the show but everything else around the grand prix, and I think Monaco will have to do the same for Formula 1.

“For sure Monaco is important for us, we know perfectly that it is an historical grand prix, but at the end of the day, it will come from them, I’m sure, because they can’t stay old fashioned.

“And I’m not just thinking about Monaco, but it’s a good lesson for all the older grands prix.”

Guenther Steiner also suggests events need to modernise to remain part of the sport as it evolves.

“Things are changing in Formula 1 and nothing stays as it was,” he agreed.

“We always need to evolve and develop, we need to stay current, and if current means the model has to change, I think it needs to change.

“We cannot live in the past,” he added.

“I think what Liberty is trying to do there, again, it’s the right thing to do.

“Obviously Monaco is very important to Formula 1 and does a very good event, so hopefully it can stay in the calendar, but with the right circumstances.”

The Monaco Grand Prix is set to run from May 27-29, the weekend format having been trimmed from its traditional four days to three for this year’s edition.