Mercedes ace not thinking about BoP amid Audi B12H form

Mercedes ace not thinking about BoP amid Audi B12H form 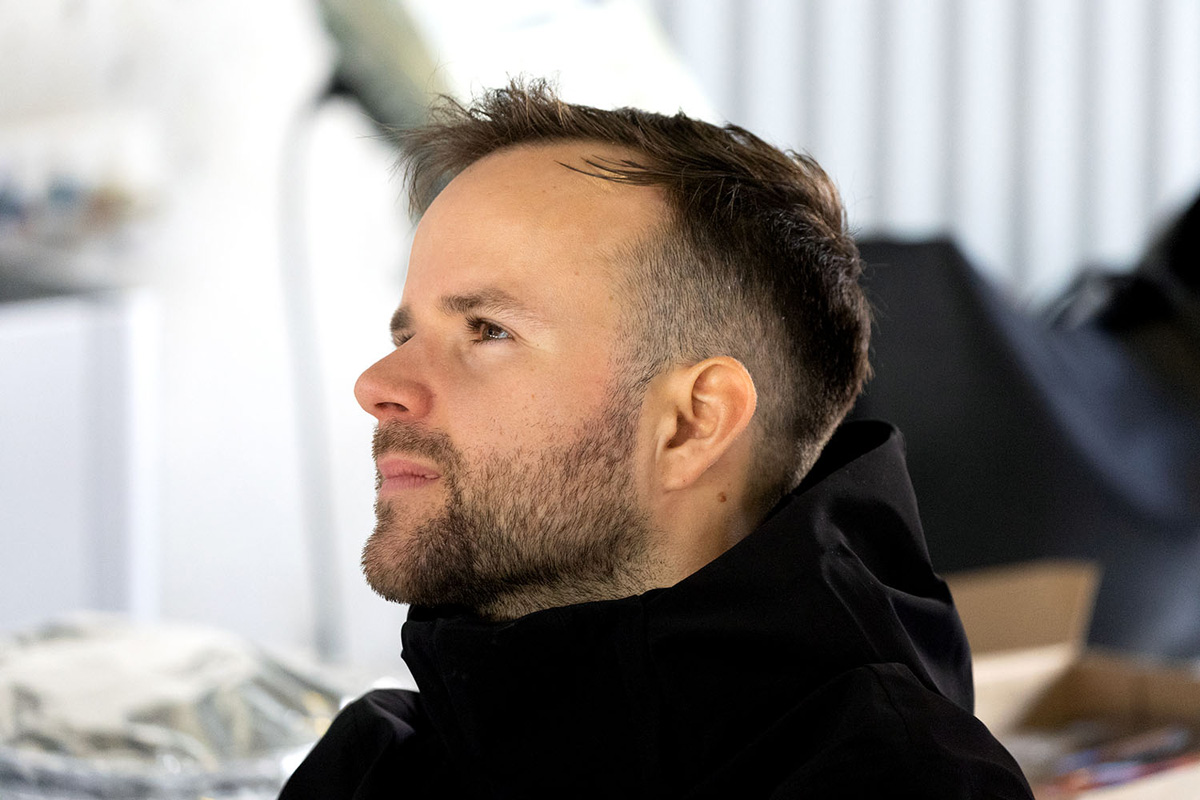 Mercedes ace Jules Gounon has refused to buy into talk of a Balance of Performance mismatch after Audi stayed unbeaten for a second successive day at Mount Panorama.

Audi competitors have topped all nine sessions to date in the 2022 Liqui Moly Bathurst 12 Hour, being six lots of practice, two segments of qualifying, and the reformatted Top 10 Shootout.

Of the 12 Class A Pro-Am entries, there are six Audis, four Mercedes, one Porsche, and one Lamborghini.

It will be the #65 and #74 R8 Evo II machines that share the front row for this morning’s 05:15 AEST race start, with the #75 SunEnergy1 Racing entry the highest-ranked Merc in third following the shootout efforts of 2020 event winner Gounon.

Prompted on the topic of playing catch-up against their rival German brand, Gounon could not be drawn into any potential controversy on the eve of the race.

“Well, it’s not my job to comment on the BoP,” said the Frenchman.

“We are just working on our own stuff at the moment and are trying to find the limit.”

Gounon did reserve special praise for the Supercars community which makes up a large portion of this year’s field and particularly for Triple Eight Race Engineering which is running the car he’s racing alongside Luca Stolz, Martin Konrad and Kenny Habul.

“I have been really very impressed by the job of Triple Eight, the level of professionalism they have in the team is pretty amazing,” he continued.

“You really see that the V8 Supercar level is pretty high, and with Chaz [Mostert, pole-sitter] and Shane [van Gisbergen].

“We are working on ourselves, I think that’s the best way to look at it at the moment… on our side, I stop thinking about BoP stuff, I just drive to the limit, try to improve the car and then we’ll see what happens tomorrow when it will count.”

The man who narrowly lost pole to Mostert, Kelvin van der Linde, congratulated the two-time Bathurst 1000 winner on his performance, although Mostert himself is hardly counting his chickens before they hatch.

“I’m a little bit worried for the car during the heat of tomorrow,” he said, before later elaborating.

“I think for us, it was perfect conditions for our car [for the shootout].

“Every time it has been cold through practice and stuff, the speed has been in it, but then we have struggled a little bit when it has been warmer.

“So who knows what the weather can do tomorrow as well.

“Every time I come here and race, there’s a Bathurst god that has already picked the winner and we have just got to go and play the story out.”

Mostert is joined by Fraser Ross and Liam Talbot in the #65 Coinspot car.

UPDATE: Since qualifying, weight has reportedly been added to the Audis (+15kg), and removed from the Mercedes (-5kg), Porsche (-10kg), and Lamborghini (-5kg).