Ford: Supercars one of our most vital programmes

Ford: Supercars one of our most vital programmes 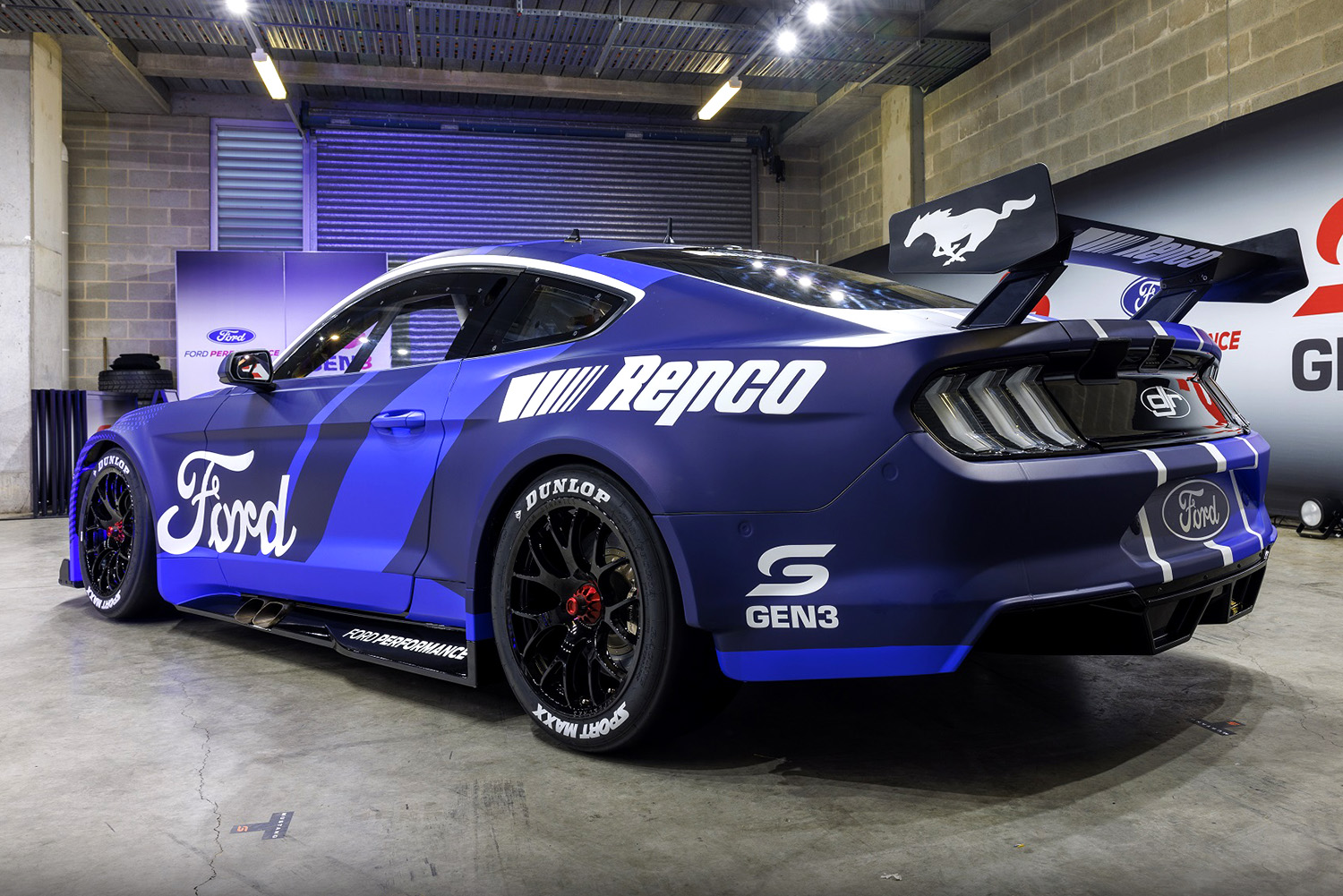 Ford will grow its presence in the Repco Supercars Championship to five teams next year with the addition of Walkinshaw Andretti United to its existing fleet.

With that news, Rushbrook affirmed why Australia’s premier competition is of value to Ford globally – especially when Gen3 arrives in 2023.

“We’re excited about the series and everything that’s happening there,” said Rushbrook.

“It’s really on an upswing with great racing going on, new owners into the sport, and with this new car coming, the Gen3 car for 2023, it’s very important for us with the relevance, with the body, with the production-based engine.

“We just can’t wait to see a full field of those cars racing each other to start the 2023 season.

“We’re in motorsport for a lot of different reasons. It’s part of who we are as a company and it’s part of our DNA back to Henry Ford and sweepstakes.

“We compete all over the world and this is one of the most important series for us.

Ford Australia president and CEO Andrew Birkic reiterated his company’s commitment to motorsport Down Under.

“In Australia, there’s two major categories where we spend our sponsorship money: one is AFL with the Geelong Cats… the other really is motorsport,” Birkic explained.

Ford’s Supercars archrival will change next year as the Chevrolet Camaro replaces the Holden Commodore as General Motors’ offering.