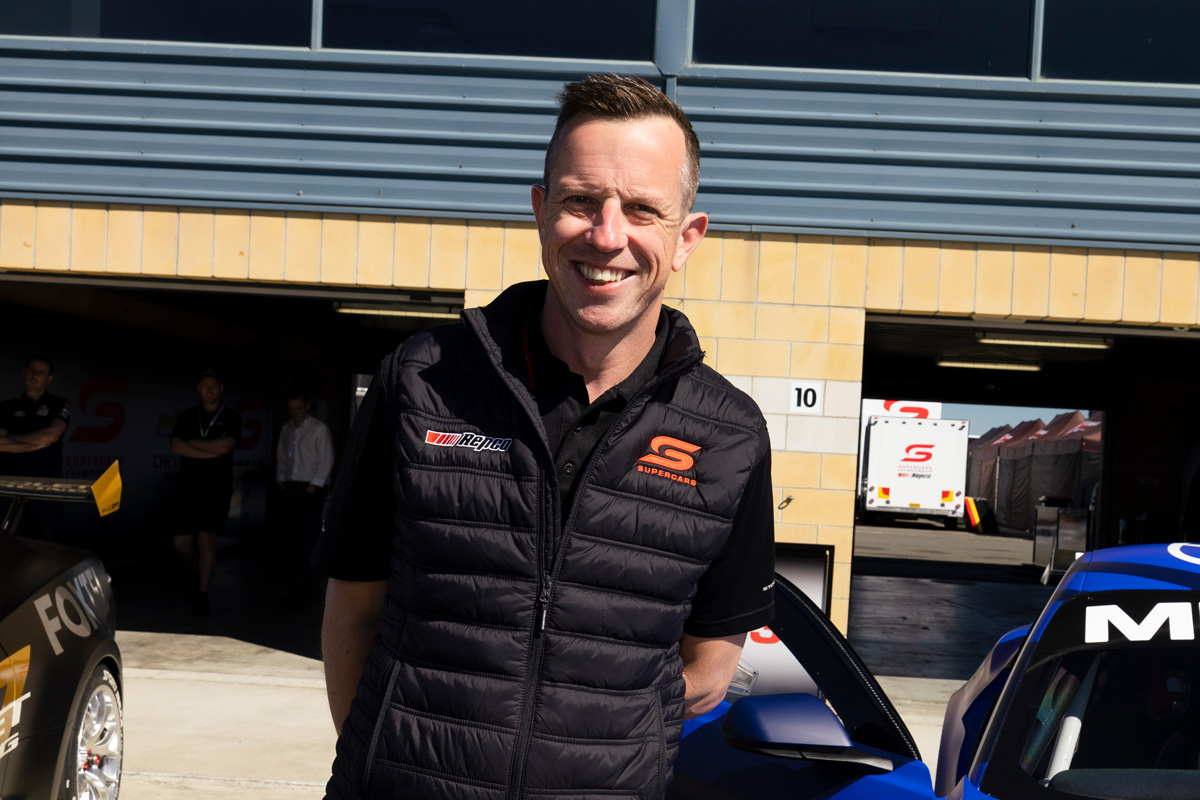 Supercars has settled on the way forward for its television team, with David Tunnicliffe to succeed Nathan Prendergast as head of broadcast.

Prendergast has long led the Supercars Media arm, but will next month depart to take up an opportunity with SX Global.

That’s opened the door for Tunnicliffe to be promoted, having joined Supercars in 2016. He most recently has operated as head of production.

“For the past seven years David and Nathan have been instrumental at Supercars Media, widely regarded as one of the best television production teams in the world,” said Supercars CEO Shane Howard.

Tunnicliffe described the opportunity as an honour.

“Nathan and I have worked together since 2016 and he leaves big shoes to fill,” he said.

“I know that my passion for the sport and the people who deliver it will help me maintain the world-class standard that the Supercars Media product delivers.

“I look forward to the challenges and continued growth of the Supercars coverage in the years ahead.”

Another internal promotion confirmed at Supercars is that of Carl Ianelli, to be its new head of business and operations (broadcast).

Prendergast endorsed the appointments of Tunnicliffe and Ianelli.

“We are extremely proud of the TV team and to have David and Carl promoted to handle the key TV duties is a brilliant outcome,” he said.

“David will carry the passion and culture of the TV team and along with Carl’s incredible attention to detail they will ensure the TV product continues to perform at its world-class level.”

Prendergast’s final Supercars Championship event will be the Pizza Hut Winton SuperSprint next weekend, with the new broadcast leadership taking effect ahead of the Merlin Darwin Triple Crown in June.