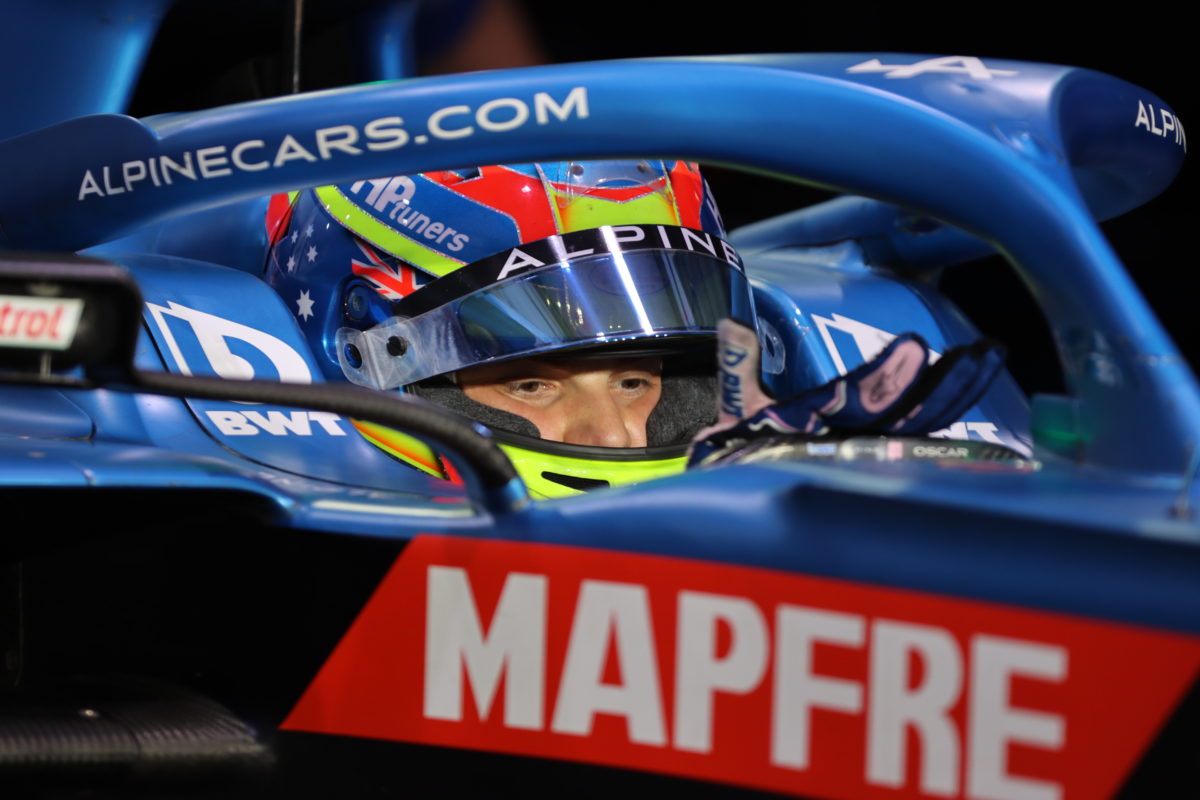 The Alpine Formula 1 team have elected an all-Australian driver line for three days of private testing with last year’s A521 at the Losail International Circuit this week.

Piastri drove the race-winning car on Wednesday and Thursday, with Doohan set to gain his first experience at the wheel of F1 machinery on Sunday.

While Qatar is not currently on the F1 calendar, it is expected the venue will fill the gap left by the cancellation of the Russian Grand Prix, as it did for the Australian race last year.

“It’s been a productive two days of testing in Qatar where I’ve continued getting to grips with the A521 Formula 1 car,” said Piastri of his time in the car.

“It was very hot across both days but that’s good for physical preparation.

“The track has largely been unused recently, so there were varying levels of grip and the conditions were quite dusty and windy throughout.

“It was a challenge at times, but important for me to learn about driving in different conditions.

“I’m looking forward to joining the F1 team again in Barcelona and Monaco before my next private test day in June.”

Competing in the FIA Formula 2 Championship this season, Doohan switched from Red Bull’s driver development programme to Alpine’s for 2022.

The 19-year-old has already claimed a pole position in his rookie F2 season, though race results have been harder to come by.

“I’m super excited to drive a Formula 1 car for the first time,” he said.

“This is a moment that I’ve been building up to ever since I started racing karts, and I know these opportunities are extremely privileged.

“I’m very grateful to Alpine for the opportunity and I’m looking forward to giving it my best on the test day.

“I’ve watched behind the scenes at some private tests before and I’ve completed a lot of preparation in the loop simulator at Enstone, so I’m definitely feeling ready for this challenge.

“I’ll build myself up on the day, enjoy it at the same time and hopefully learn as much as possible alongside the team.”

Doohan’s season continues next weekend as Formula 2 supports the Formula 1 Spanish Grand Prix, where Piastri will again be on reserve duties. 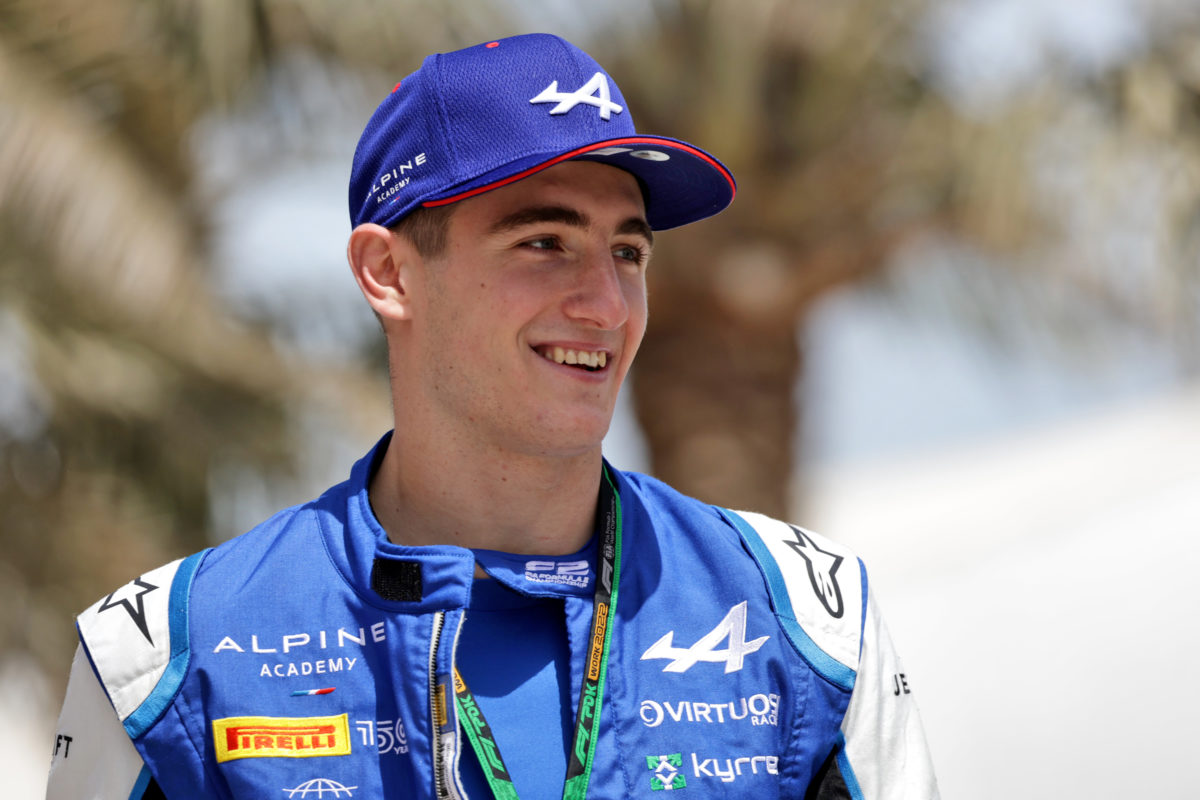