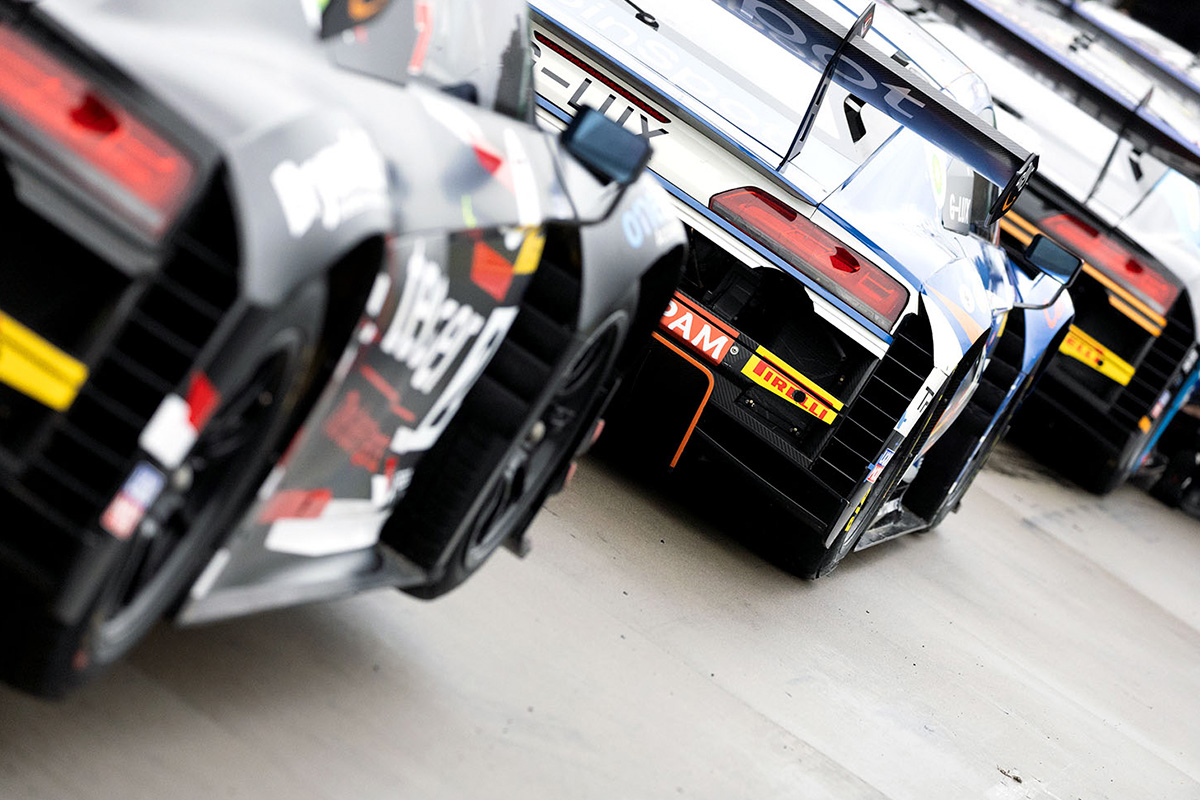 Shake up to Top 10 Shootout format

Bathurst 12 Hour organisers have made a last-minute change to the format of Saturday’s Top 10 Shootout.

The one-lap dash for the 10 quickest cars has been changed to a pair of 15-minute sessions to begin at 16:10 local time/AEST.

It will follow the two-part qualifying which has just been completed, where the order was decided by an aggregate time of Am and Pro drivers in the seperate encounters.

The new shootout procedure sees sixth to 10th in the combined times run in the first 15-minute hit out followed by first to fifth in a second grid-deciding 15-minute session.

Notably, any one of the 10 cars can still get pole.

Speedcafe.com understands that after multiple discussions the Stewards made the call to change the format and met with teams.

It comes amid concern over tyre warm-up in a one-lap dash shootout.

A change to the regulations has seen the pre-heating of tyres at this year’s event banished, with drivers reporting at least four laps is needed to get tyres to the optimal temperature.

Speedcafe.com also understands more than one team agreed the change to the shootout procedure was necessary.

“The 15-minute window will allow each driver enough time in the Shootout to reach those temperatures and put in at least one flying lap,” read a statement from Supercars, in part.

The #65 Coinspot Audi of Chaz Mostert/Fraser Ross/Liam Talbot topped qualifying, while the #24 shared by David Reynolds, Cameron Waters and Tony Bates was the highest-profile entry to miss the cut.