Audi team boss ‘appreciative’ to have Bathurst 12 Hour back

Audi team boss ‘appreciative’ to have Bathurst 12 Hour back 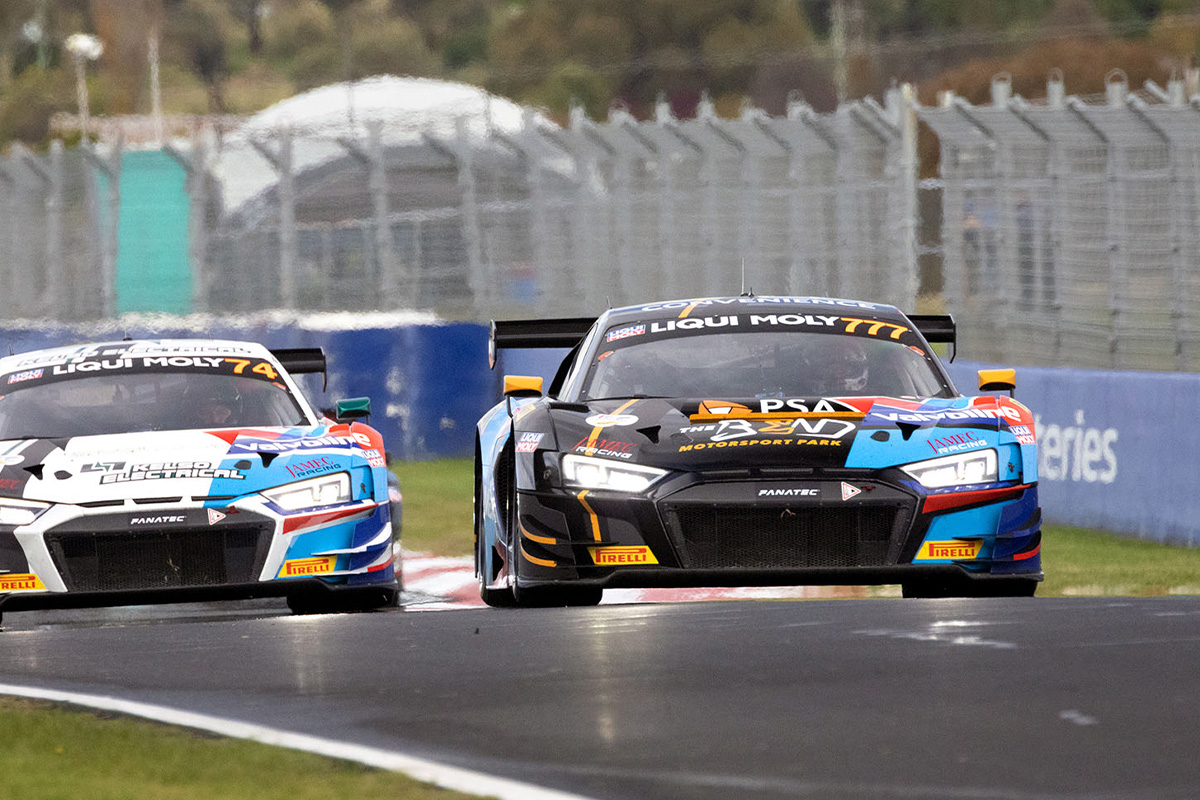 Audi Sport Customer Racing Australia boss Troy Russell believes it’s important to be appreciative of the small number of entries we do have at this year’s Liqui Moly Bathurst 12 Hour.

A total of 20 cars signed up for the return of Australia’s international enduro and of them, there are 15 Pro-Am or Am GT3 cars, a far cry from the 21 all-pro line-ups we had in 2020.

That said, from the 20 cars that are on the grid this weekend there has been an enormous commitment from all involved in support of the event.

Seven of the cars competing are Audis, and six of them run by Melbourne Performance Centre, a crew that are written in the foundations of GT racing in Australia.

Russell, who leads the MPC operation, gave some perspective as to what it takes to put on the show that all the fans get to enjoy at Mount Panorama.

“It obviously takes a great deal to put an event like this on as far as what we’ve got,” he told Speedcafe.com.

“We have got 80 staff here or something, trucks and all the equipment.

“Everyone can be negative about only having 20 cars; I’m a bit the other way and thankful that we’ve got 20 cars.

“There’s a lot of teams like us, there’s MPC, there’s Wall Racing, Ashely Seward Motorsport, all them like-minded companies that rely on going racing to make a dollar.

“We’ve all geared up, we’ve all invested in equipment, trucks, the full-time staff we have plus the weekend staff; there’s a massive commitment that we’ve all made to be able to do this.

“I think people are probably thinking that 20 cars isn’t enough; well I agree, it’s not enough, but it’s a start and we all have to roll with it and I think that it’s great that we’re all here and we’re all actually making money again.

“We had two years [of COVID] and in that two-year period I think we did two events; if you look at the infrastructure that we have when we have four B-double transporters, massive factory, full-time staff, all that costs money.

“The wheels need to be going around to make money so I’m absolutely thankful that we’ve got this event on.”

Russell also explained that making the event happen in such difficult circumstances is not only beneficial to the teams, personnel and drivers that use racing to make a living, but also the Bathurst community.

“We’ve worked with the 12 Hour, we’ve worked with all our customers to get six cars here, plus we’ve got the guys next door with Mark Rosser in the seventh Audi,” he said.

“From our side, we’ve really committed, our customers have committed and we’ve ended up with seven cars.

“If you think what that brings to the sport in seven cars, even accommodation here at the local hotel we stay at every year; meals, you name it, we’re all investing back into the region.

“Again more cars would be more investment, but let’s be thankful for what we’ve got and get on with it.

“This can only be better next year; hats off to Supercars and Bathurst 12 Hour for making it happen.”

The dots are already aligning for next year’s race, which is set to return back to its usual February slot and see the return of all-professional line-ups. 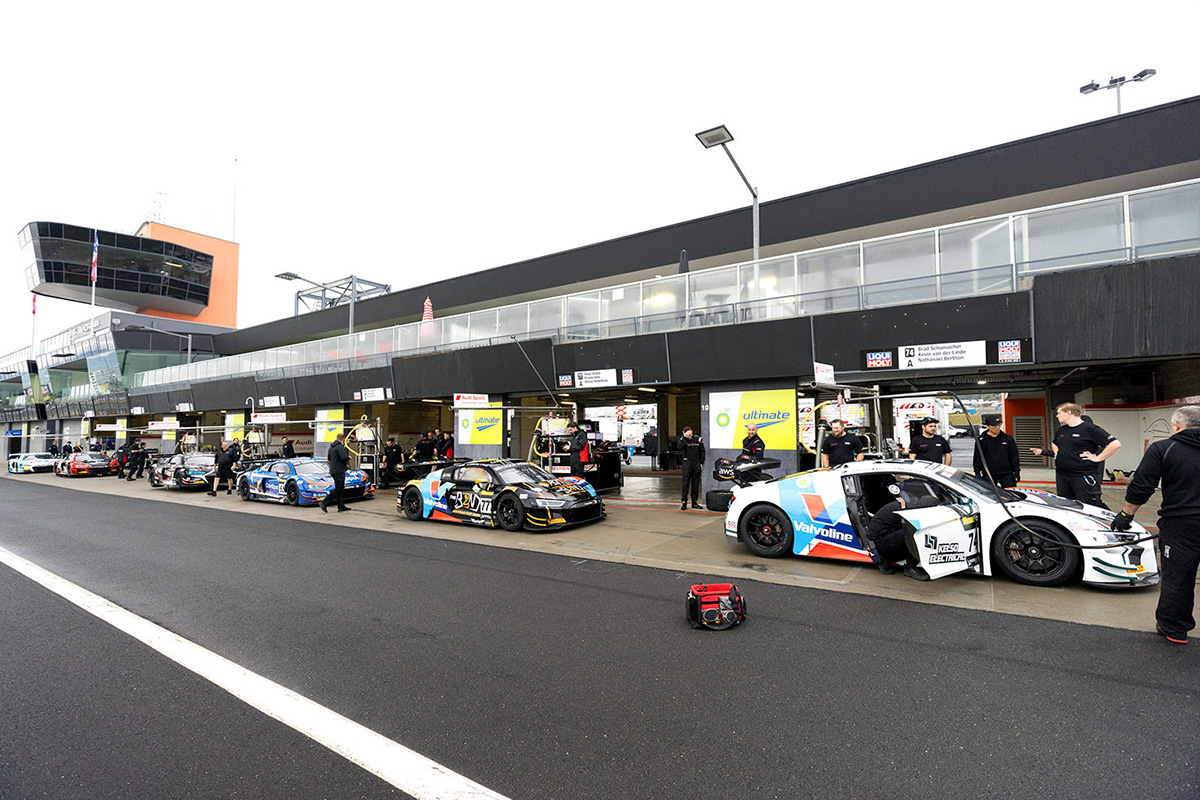