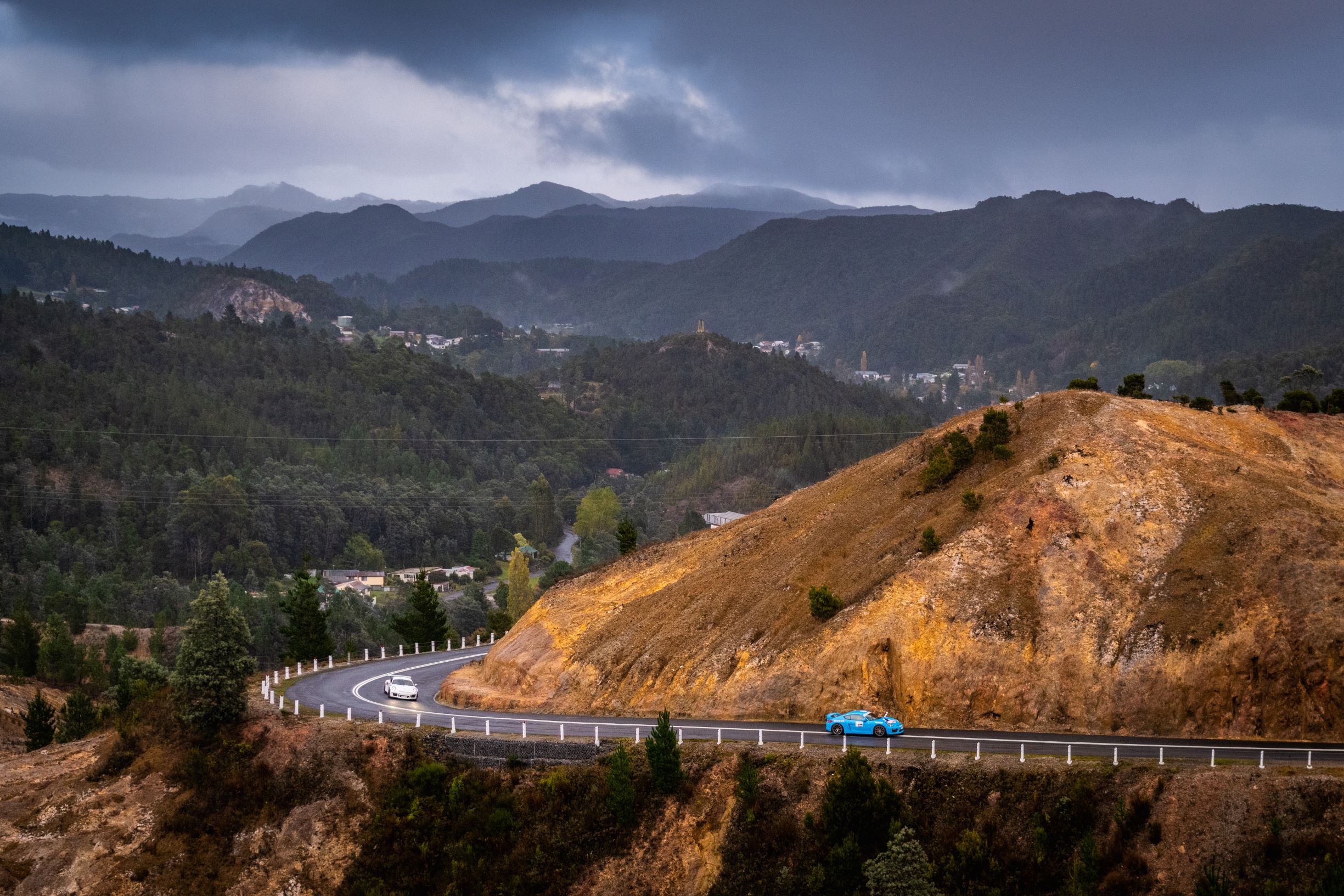 An image from the 2021 Targa Tasmania event

A decision has been reached by Motorsport Australia’s board to suspend all Targa tarmac rallies, effective immediately.

It follows another tragic death at the recent Targa Tasmania event, which was quickly downgraded to tour status.

Three deaths occurred during the 2021 edition of Targa Tasmania.

The Motorsport Australia board met today, also committing to appointing a Targa Review Panel to investigate the incident which took the life of Tony Seymour, and make recommendations for future Targa-style events.

The panel will be chaired by Garry Connelly, and will also consist of Neal Bates and Matthew Selley.

Tour events will continue to be permitted – “subject to a targeted risk assessment” – but Motorsport Australia will not be issuing permits for competitive variations until further notice. Organisers can alternatively seek their own insurance, or run under another sanctioning body.

“First and foremost, we again extend our sympathies to the Seymour family during this tragic time and will remain on hand to support them, as well as the wider motorsport community,” said Motorsport Australia CEO Eugene Arocca.

“While many competitors acknowledge that motorsport is dangerous, we cannot accept that death is an outcome of competition as has been suggested to us.

“There are far-reaching consequences following such incidents, whether it be for the first responders who attend, the volunteer officials that are part of the event or witness these incidents, as well as the enormous impact on family and friends.

“There are also insurance and legal ramifications that impact the wider sport when incidents such as this occur. There are flow on effects that follow incidents such as these, widely impacting all aspects of motorsport, including licence costs and permit fees for all disciplines.

“As the peak governing body for four-wheeled motorsport in this country, Motorsport Australia must do everything it can to prevent these tragic incidents, and this will often mean having to make difficult decisions for the safety and sustainability of our sport.

“At this current time, we are not in a position to establish the cause of this recent incident, and this may take some time. Accordingly, the Board has determined that a Review Panel will be appointed to investigate the cause of the incident and to conduct a wider review of this form of competition. Any recommendations will then be considered by the Board for implementation on a more permanent basis.

“We have spoken to key event organisers and informed them of this decision, and while they are understandably disappointed, we will continue to liaise with them as this process continues.”