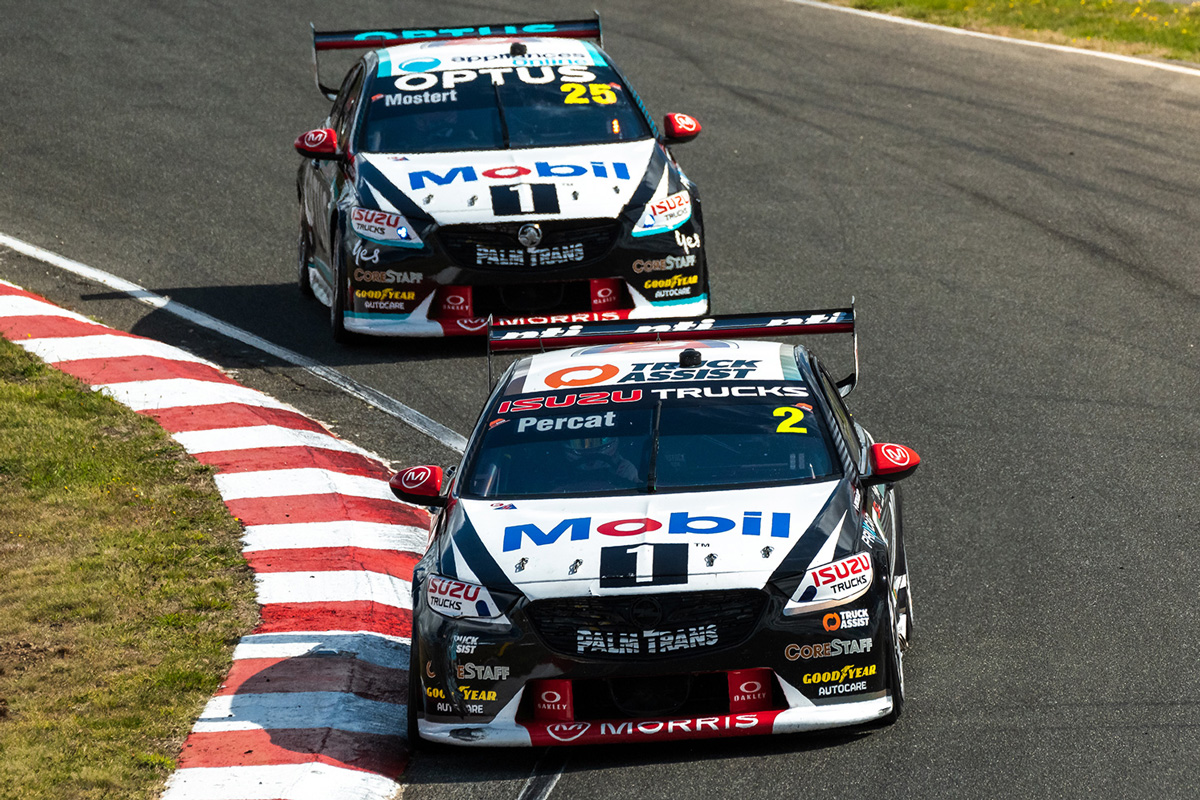 Walkinshaw Andretti United’s fleet will grow to three cars for the Winton and Darwin rounds of the 2022 season. Picture: WAU

Ryan Walkinshaw wants even more wildcard programmes to become a reality in future to help bring through the next generation of Supercars talent.

In recent weeks, three teams have announced two-round campaigns for youngsters who have never before driven in a solo capacity at Supercars Championship level.

Tickford Racing will field Zak Best; Jordan Boys will be in action for Erebus Motorsport/Image Racing; and Jayden Ojeda will be behind the wheel of a third Walkinshaw Andretti United entry.

Walkinshaw, whose team last year ran an additional car at three events for Kurt Kostecki, feels it’s an important initiative for teams and the category alike to get behind – for multiple reasons.

“It’s something we want to keep doing,” he told Speedcafe.com.

“Wildcard opportunities I think is something that more teams should be doing and Supercars should be pushing hard because it’s a great opportunity for young drivers to show people what they’re capable of in the main game.

“It’s great experience, it’s good for the teams as well, being able to blood some young engineers and young mechanics and stuff like that as well, which is critically important, particularly with the burnout that a lot of people have had in Supercars over the last couple of years with the aggressive travel schedules and so on during COVID.

“It’s great to have Ojeda as part of the team, he’s a great young kid that has got a lot of talent, so I’m excited to see how he goes fighting against some of the main game drivers.”

As well as being a director at WAU, Walkinshaw this year was elected to the Supercars board.

Ojeda and Boys will both be in action at Winton Motor Raceway on the May 21-22 weekend – making for a 27-car grid – while Best’s first outing will come at Hidden Valley next month.

Erebus will also field a Bathurst 1000 wildcard for Greg Murphy and Richie Stanaway this October.