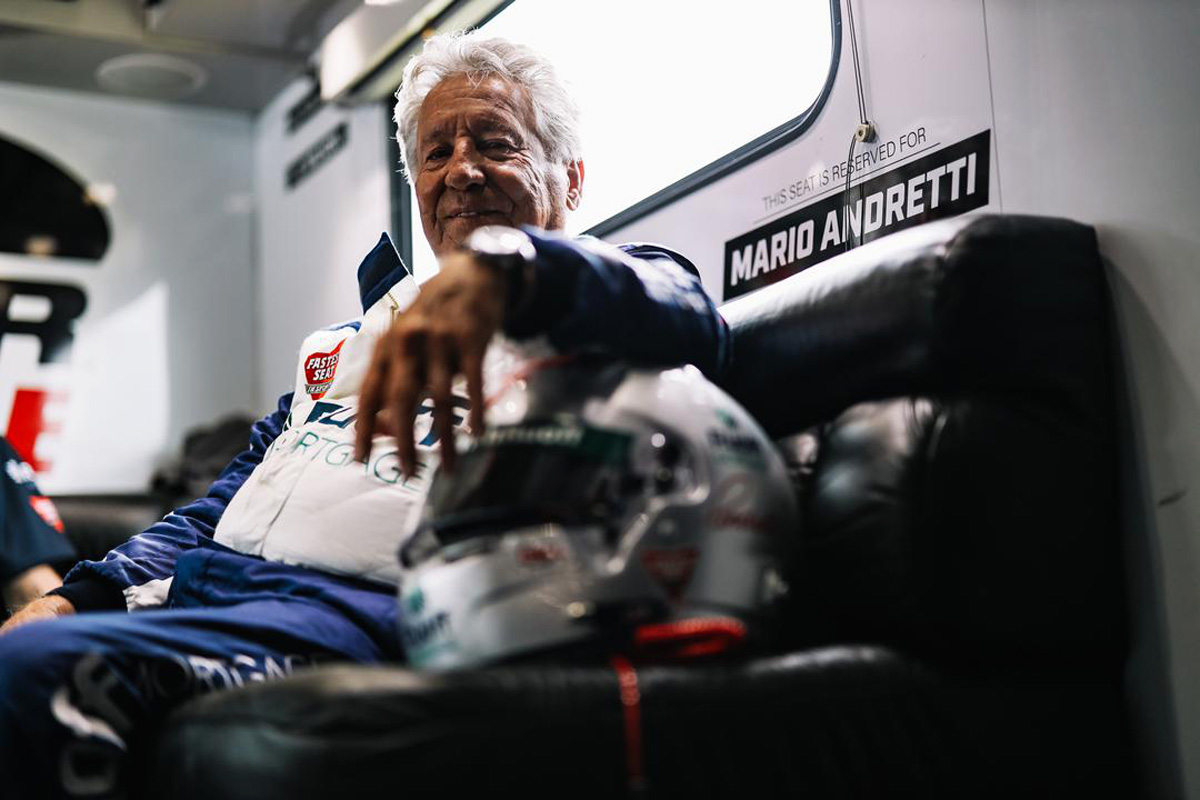 Andretti, 82, is an iconic figure in motorsport, winning the 1978 world championship as well as recording victories in the Indianapolis 500 and Daytona 500.

He will drive an older generation McLaren F1 car, the model of which has not yet been specified, at Circuit of The Americas in Austin, Texas.

“Struck a deal with Mario to tick something off his bucket list – he’ll be driving a previous @McLarenF1 race car at this year’s US GP in Austin,” Brown tweeted, accompanied by a photo on the Miami grid last weekend with Andretti and Emerson Fittipaldi.

Andretti and Brown share a connection that stretches to the Repco Supercars Championship in Australia.

There is also a connection between Andretti Autosport and McLaren, by virtue of the former’s full-time IndyCar driver Colton Herta who was this year signed to McLaren F1 testing duties.