Horner: ‘Nothing to report’ amid Porsche/Audi links

Horner: ‘Nothing to report’ amid Porsche/Audi links 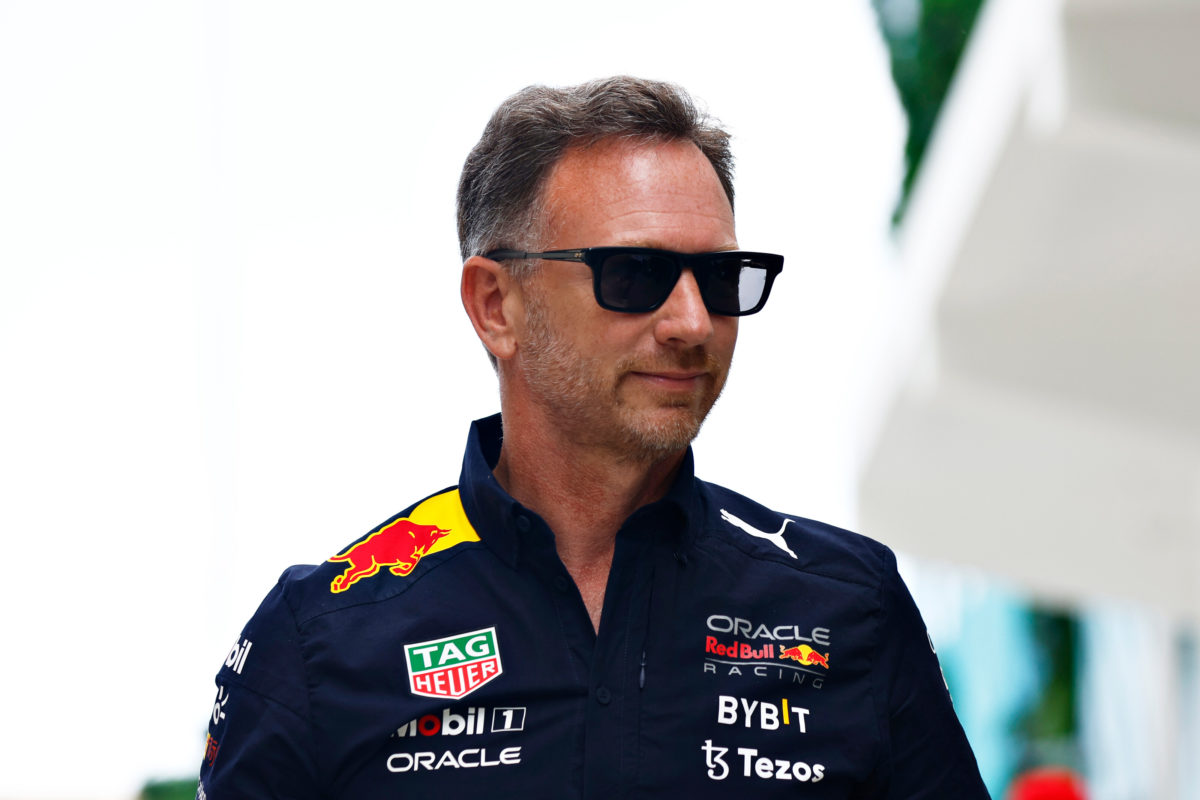 Red Bull has nothing to report, as yet, about a potential tie-up between its powertrains division and either Porsche or Audi in Formula 1.

The two German marques were recently given the green light to enter F1 by the Volkswagen Audi Group’s Board of Management.

Company CEO, Herbert Diess, suggested that the sport currently has a once-in-a-decade opportunity to join the grid as new power unit regulations are being formulated.

They’re set to come into play for 2026, at which point it’s expected the two VAG brands will too.

While Audi looks likely to take a stake in an existing team, Porsche seems more likely to become a partner in a commercial capacity.

Red Bull Powertrains is the obvious candidate, where the Stuttgart brand could take naming rights to the power units that are fitted to the back of the Austrian drinks company’s two teams.

Christian Horner, team boss at Red Bull who also oversees RBPT, would not be drawn when asked if the company had begun evaluating what might be viable.

“It’s obviously great, the commitment, particularly that VW stated, as the parent company to both Porsche and Audi, that both have got the intent of coming into Formula 1,” he said.

“We’re just starting a new journey as a power unit manufacturer for 2026, so of course it would be logical for us to look at, and hold discussions about potential corporate cooperation.

“But it’s still very early days, there’s nothing to report.”

Taking up a branding position with Red Bull Powertrains makes a degree of sense, as it allows Porsche to come and go quickly without having to invest its own resources, beyond finances, in the sport.

It makes sense for Red Bull too, which can offset its own development costs by signing away the name of its power unit, noting it hardly needs it for the marketing value.

Indeed, if that is the manner which Porsche opts to go, Red Bull looks the only option as Ferrari, Mercedes, and Renault are all unlikely to allow their products to be rebranded by an automotive market rival.