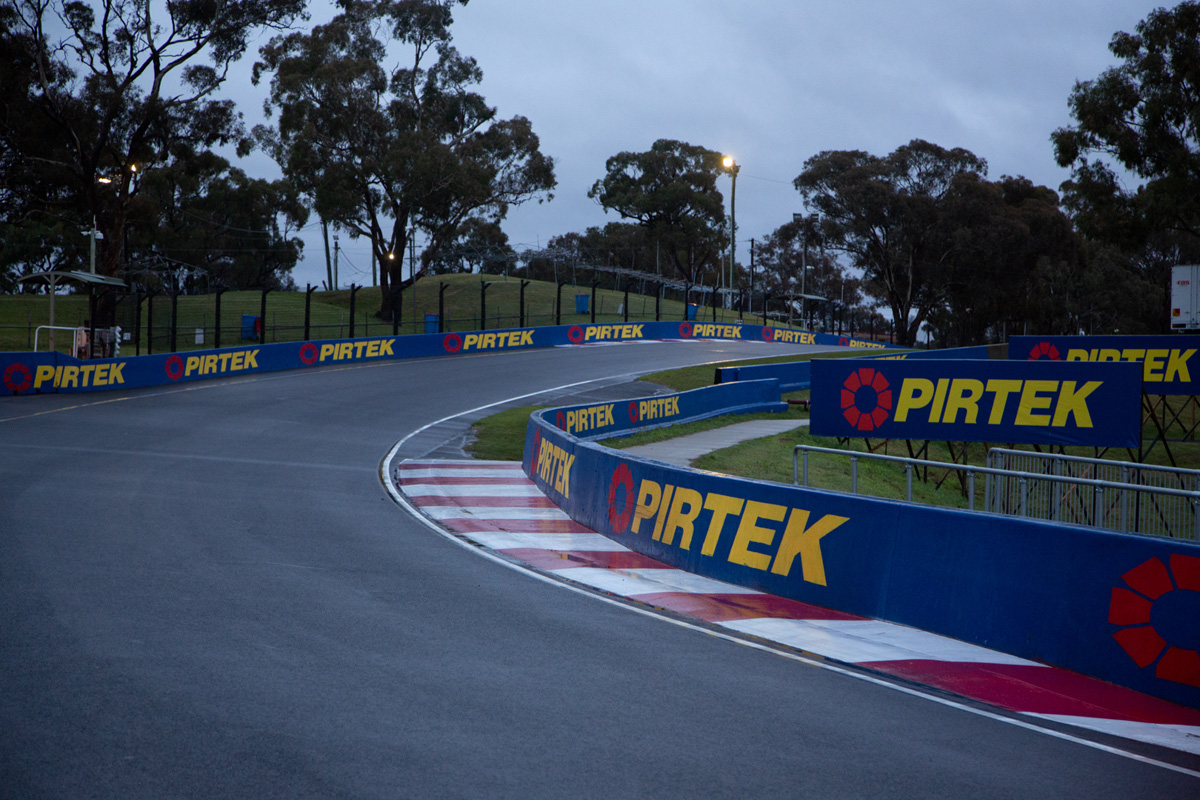 A tweak to the Friday schedule at the Liqui Moly Bathurst 12 Hour has been confirmed, with the Battery World Aussie Racing Cars Super Series reducing its number of races to three this weekend.

Speedcafe.com understands that change was requested by the majority of the field prior to track action starting this morning, with one race dropped in favour of additional practice time.

Thus, the 08:00 session which was due to form practice/qualifying was reverted to solely practice.

Another two races will unfold tomorrow.

Competitors have been faced with tricky conditions at The Mountain, given some morning rain has made for a slippery track surface. Intermittent rain is forecast across the weekend.

Other support classes running this weekend include the Toyota Gazoo Racing Australia 86 Series – in which Supercars full-timers Will Brown and Chris Pither are both competing – plus Combined Sedans, where Jack Le Brocq is lining up.

The first of six practice sessions for the main event starts 10:05 AEST, before Practice 2 at 10:45 AEST. Contrary to the initial schedule, the second of those sessions is now bronze only, following an all-in half-hour to start proceedings.

Fox Sports/Kayo Sports and the Seven Network will broadcast the action on Saturday and Sunday.

CLICK HERE for full track schedule, in its original form.