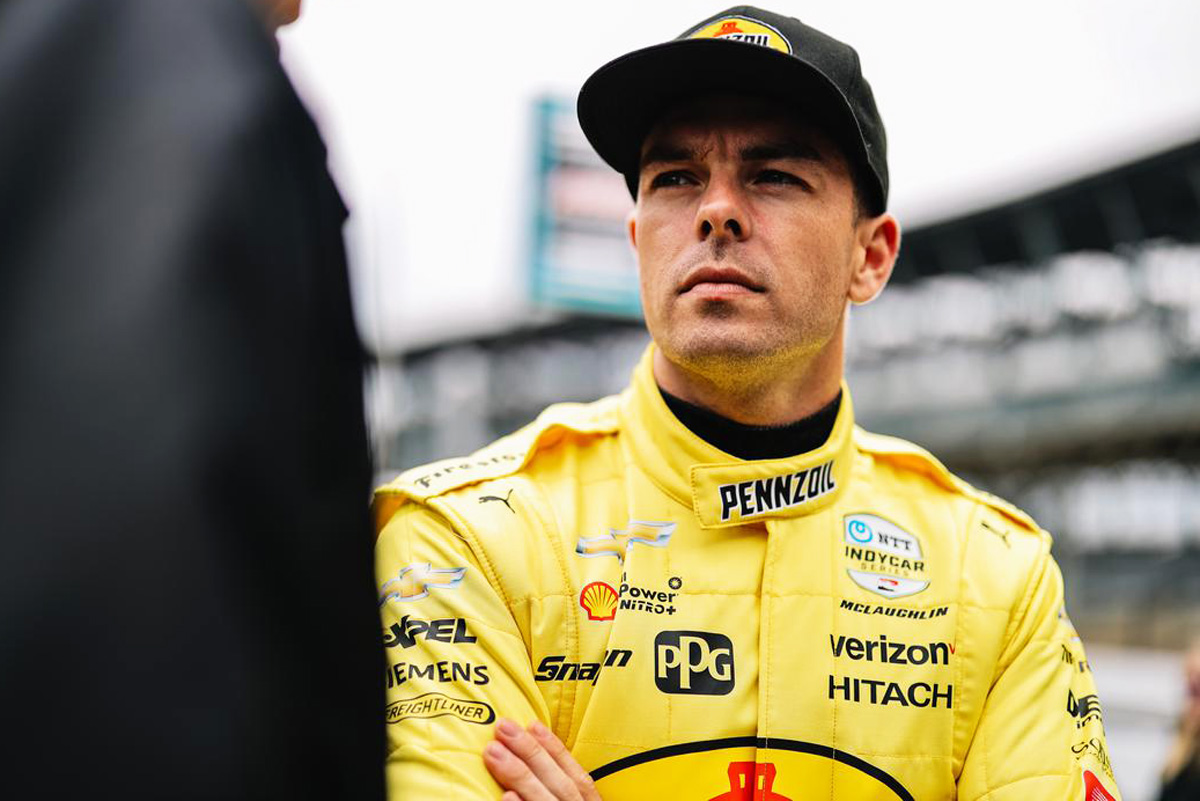 Scott McLaughlin will once again miss the Repco Bathurst 1000 this year, Speedcafe.com can confirm.

There had been hope the three-time Supercars champion and 2019 Great Race winner might make a spectacular return with the Shell V-Power Racing Team, something the man himself said in February was looking “really, really good”.

However, that will not come to be, as the 28-year-old New Zealander focuses his full attention on the IndyCar Series, where he has quickly established himself as a championship contender with Team Penske.

In McLaughlin’s absence, the Ford Supercars powerhouse will retain its 2021 enduro pairings of Anton De Pasquale/Tony D’Alberto and Will Davison/Alex Davison.

“As wonderful as it has been having Scott McLaughlin drive for our team in the past, he’s naturally focusing on his IndyCar dream and continuing to really do us proud in his work and his efforts over there in the US,” Dick Johnson Racing executive chairman Ryan Story told Speedcafe.com.

“So he’s continuing to focus on that. As he has mentioned a number of times, he’s had to work hard with his engineers over there to knock out some of the habits that come from driving a Supercar to drive an IndyCar full-time, so it would be quite an adjustment for him to come back.

“But there’s certainly no hard feelings from our end, we completely understand his decision and we’re delighted to have Alex and Tony with us again.

“I mean, Alex and Tony were both up there among the fastest co-drivers in race trim last year, so we know we have got the guys who can do the job and we just need to give them the cars to make it happen.” 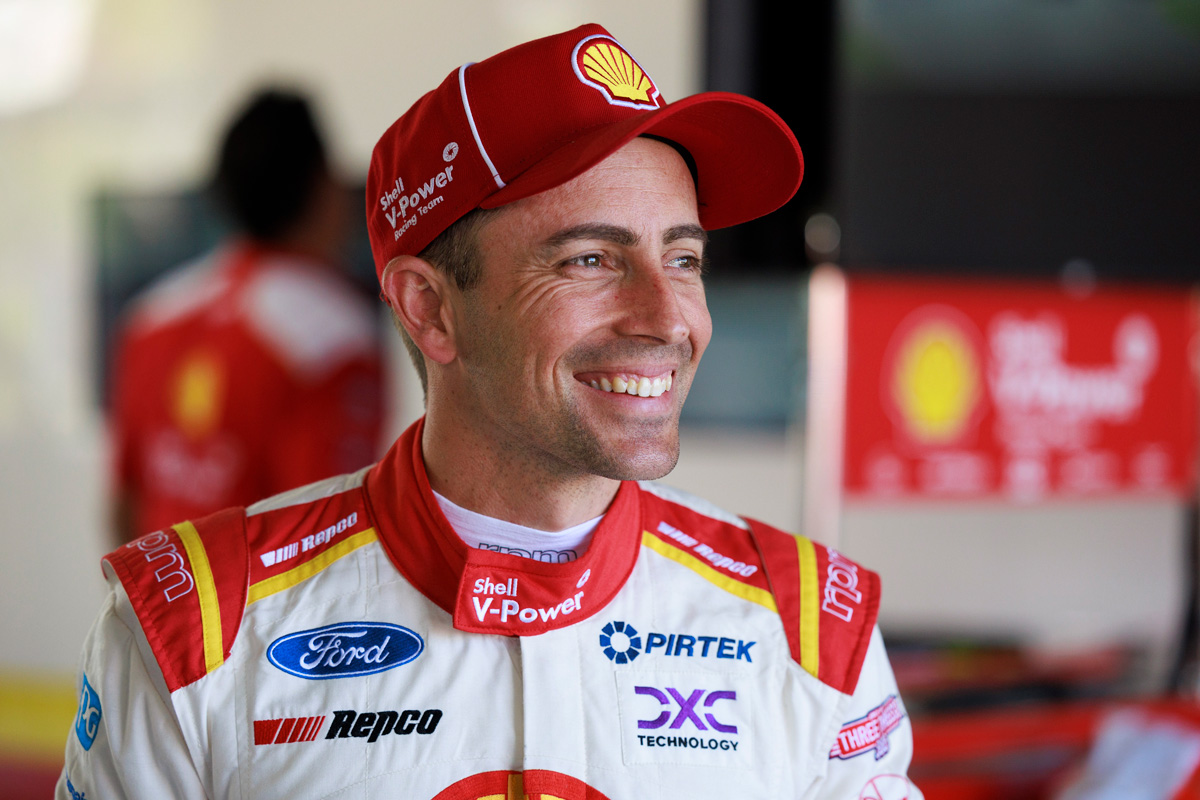 It does now appear less likely that a McLaughlin appearance at the 2023 Bathurst 1000 would be a possibility.

“I think all of us had hoped that we’d be able to have him back for the enduro season and at that point in time we were thinking multiple enduros at the end of the year,” Story added.

“But the reality is, the cars are so different and it’s taken an enormous amount of effort to not only be rookie of the year last year, but to have won a race this year and to be seriously competitive in the championship.

“It’s no mean feat and it’s an enormous amount of work, so I think that his focus is certainly on IndyCar – even though if you follow his Twitter feed during a Supercars race, it’s like listening to him commentate in real time.

“He never misses a race; that’s what we love about him.”

DJR has closed to within 13 points of the 2022 Supercars teams’ championship lead held by Triple Eight Race Engineering, while De Pasquale and Will Davison are second and third in the drivers’ standings.