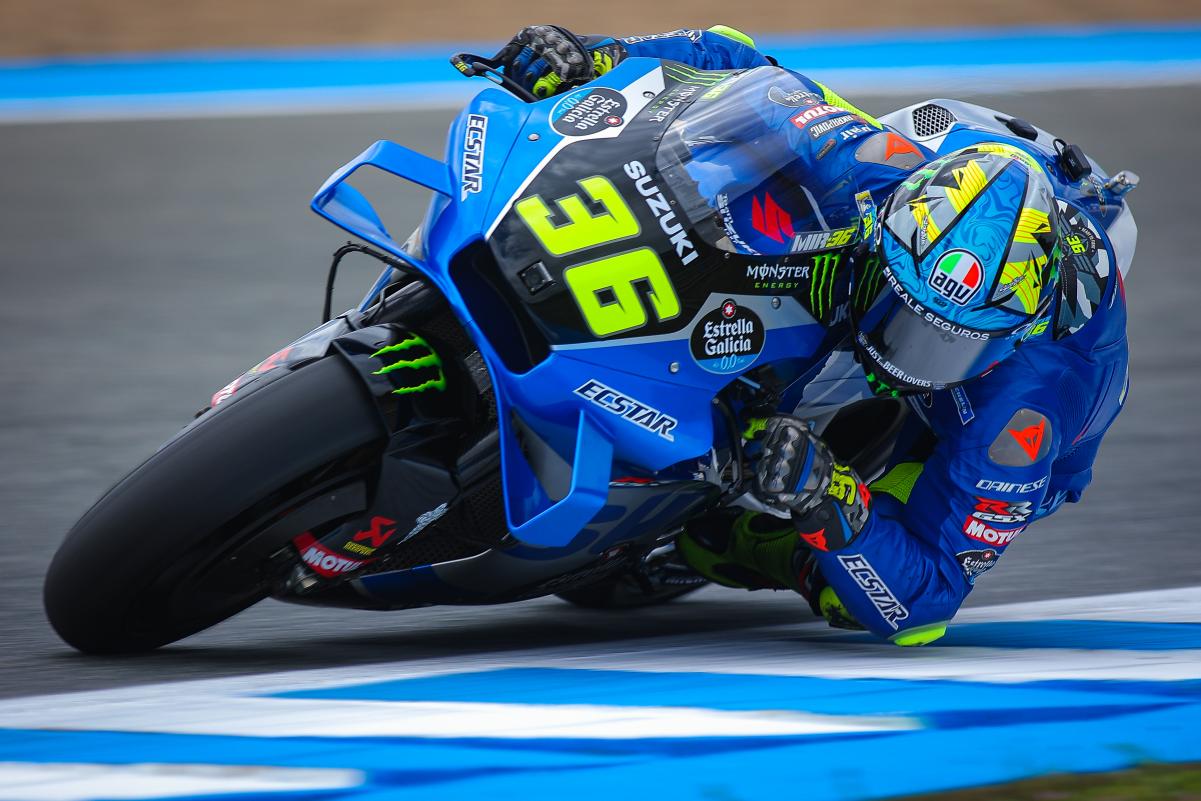 Suzuki has confirmed that it is in talks with MotoGP management about an early exit from the category at the end of the current season.

The paddock lit up at last week’s post-Spanish Grand Prix test when it became apparent that the Hamamatsu marque had made the shock decision to quit the category in which it won the riders’ championship in 2020, courtesy of Joan Mir.

An announcement was expected the following day (Tuesday, May 3, local time) and one did indeed come.

However, it was from MotoGP/Dorna Sports itself, ‘reminding’ Suzuki of its contractual obligations per its current participation agreement, which only took effect this year and runs for a total of five seasons.

Suzuki has now advised that negotiations are underway.

“Suzuki Motor Corporation is in discussions with Dorna regarding the possibility of ending its participation in MotoGP at the end of 2022,” read its statement.

“Unfortunately, the current economical situation and the need to concentrate its effort on the big changes that the Automotive world is facing in these years, are forcing Suzuki to shift costs and human resources to develop new technologies.

“We would like to express our deepest gratitude to our Suzuki Ecstar Team, to all those who have supported Suzuki’s motorcycle racing activities for many years and to all Suzuki fans who have given us their enthusiastic support.”

Should Suzuki indeed leave at season’s end, Leopard Racing, which currently competes in Moto3, is reportedly in the frame to step up to the premier class.

That would preserve what is considered a full MotoGP grid of 12 teams totalling 24 bikes, plus occasional wildcards, although the championship ran with 22 regular entries for the past three seasons before Aprilia took its factory effort inhouse and Gresini Racing reverted to Independent status with a pair of Ducatis.

Mir, meanwhile, had already been linked to a move to Repsol Honda in 2023, while team-mate Alex Rins is also likely to be in demand considering his strong start to this season.