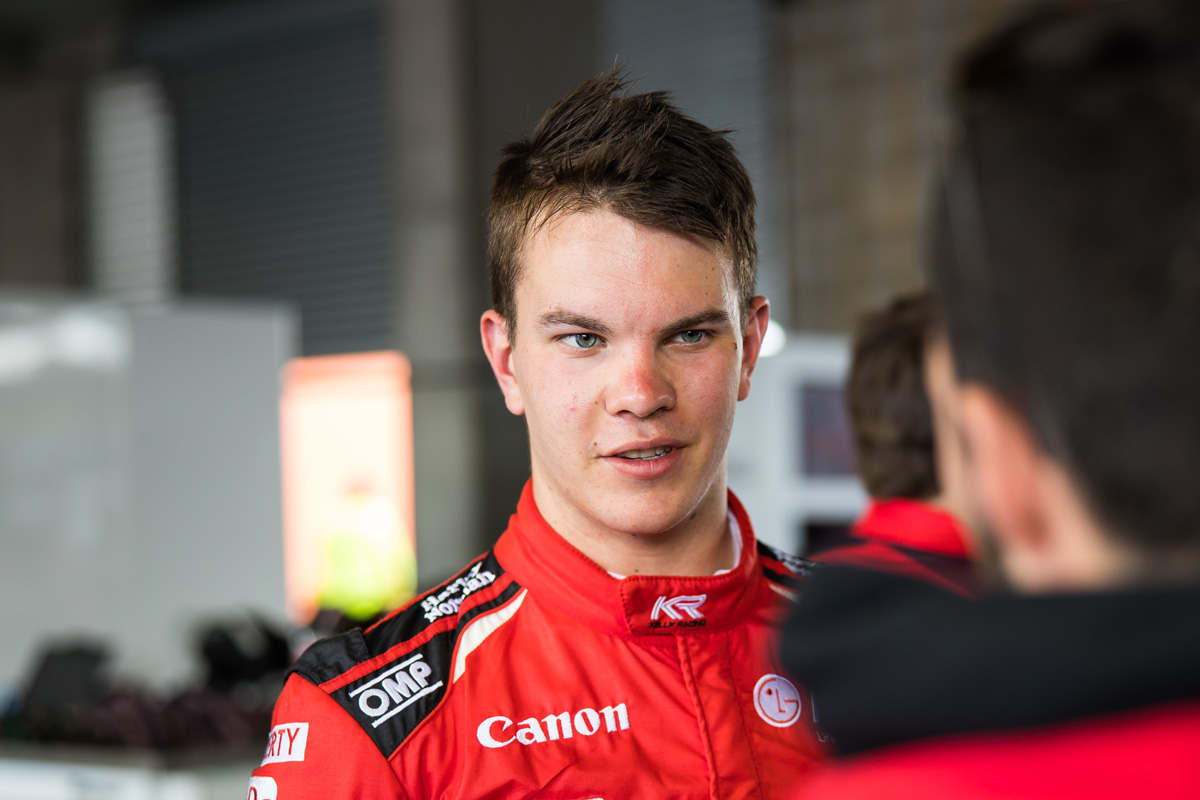 Still just 21, Rullo last co-drove in Supercars with Simona De Silvestro at the 2019 Sandown 500 and has since lined up in various Targa tarmac rallies.

He’ll now dip his toes into the world of gravel rally at the Western Australian round of the ARC season on May 20-22.

Rullo will be behind the wheel of a 2006 Mitsubishi Lancer Evo IX with 2018 ARC runner-up Steve Glenney as his co-driver.

“I am pretty stoked to get to do this because I have always wanted to try gravel rallying since I started racing cars and I feel I am returning to where I first started,” Rullo said, with reference to his beginnings in motorsport being aboard a Hyundai Excel on gravel.

“It’s going to be a massive learning experience and I think the biggest challenge will be learning how to listen to Steve and understand the notes because I am not the best listener and it’s all foreign to me.

“We were stressed before this because there weren’t many experienced co-drivers available but then we were able to lock in Steve which was a fantastic get.

“He has been really good with getting me up to speed and has sent through heaps of information that will help me understand how he calls so we’re on the same page.

“As for the car itself, it only just arrived in Perth so I will finally get the chance to check it out before doing a test session this week.

“It’s all very fresh and we won’t have had much preparation, but we will definitely be making the most of the Thursday testing prior to the start of the event.

“I have an extremely talented co-driver and I know the car is very quick, so I think I am the weak point, but I am still looking forward to it.”

While two-time Supercars champion Shane van Gisbergen finished a fine second on debut at Round 1 of the season in Canberra, Rullo’s primary objective is simply to have a clean run.

“It’s going to be quite the task, but watching Shane van Gisbergen’s onboards, he seemed to have got the hang of it pretty quickly and was comfortable with the car and conditions,” said Rullo.

“Obviously he is on another level and it didn’t surprise me that he was able to adapt so quickly as he is just built differently, but it was a little encouraging to see a circuit driver do so well.

“With that said, it doesn’t change my expectation about the round as the whole ARC field is super competitive and I have a massive respect for all of them and what they do.

“I am just looking forward to the process and to the massive challenge ahead of me. I am feeling good about having a crack.”

Dubbed the Make Smoking History Forest Rally, the event will put competitors to the test around the forests of Bunbury and Nannup, south of Perth.

Van Gisbergen will not contest Round 2, given it clashes with Supercars’ Pizza Hut Winton SuperSprint.