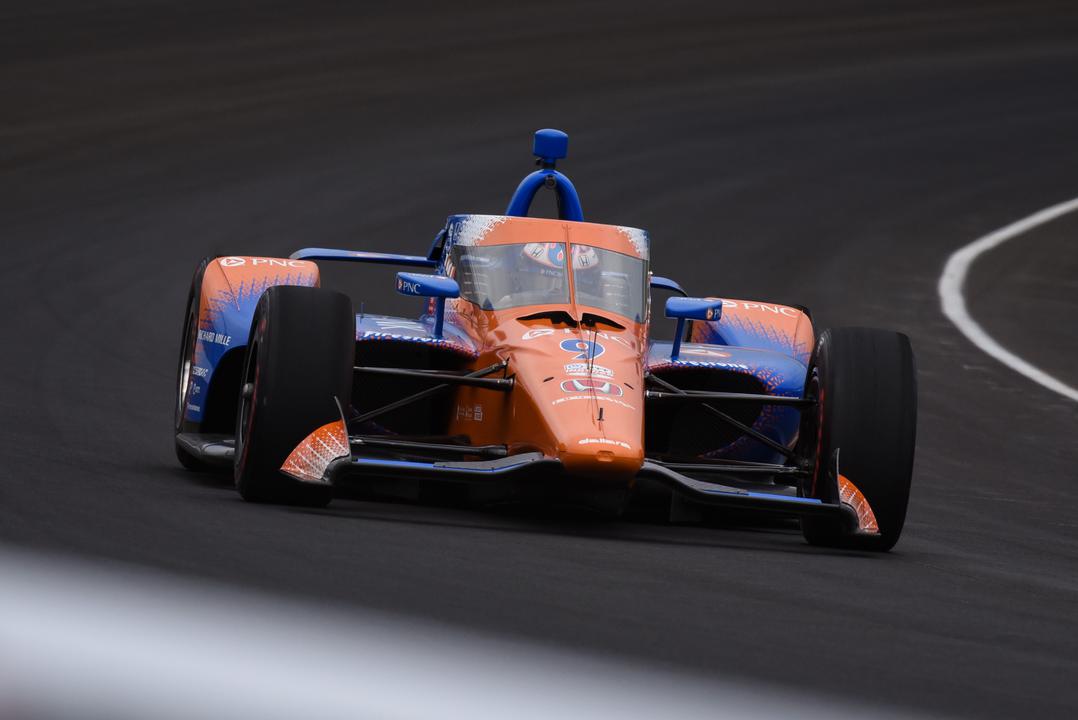 Scott Dixon has no concerns that Chip Ganassi Racing (CGR) will be too stretched by running five cars at this month’s Indianapolis 500.

The leading Honda team in the IndyCar Series has added another entry to its regular, four-car fleet for the showpiece event of the season, with Tony Kanaan joining Dixon, Alex Palou, Marcus Ericsson, and Jimmie Johnson.

Finding good crew members has been a struggle up and down the field at the best of times this season, given there are now 26 full-time entries and typically 27 for the oval races due to the presence of owner-driver Ed Carpenter.

Dixon admits that CGR has faced that very challenge but, with the ability to draw on personnel from other programmes, believes they are not spreading themselves too thin for the big one.

“It’s tough, I imagine, just on the team side. Everybody is struggling right now to find people, right, find mechanics, find engineers, find anybody right now. It makes it kind of thin.

“I think we went through a pretty tough growing stage with adding an additional IMSA car, Extreme E, all that stuff going on, and then a fourth car on the IndyCar side and fifth here.

“The way the season is laid out, I don’t think we’re too bad because I think the IMSA programme will take most of that grunt.

“There’s a lot of depth to the team; hopefully not too many issues.

“As far as everybody working together, it’s a great group. It’s been a lot of fun already.” 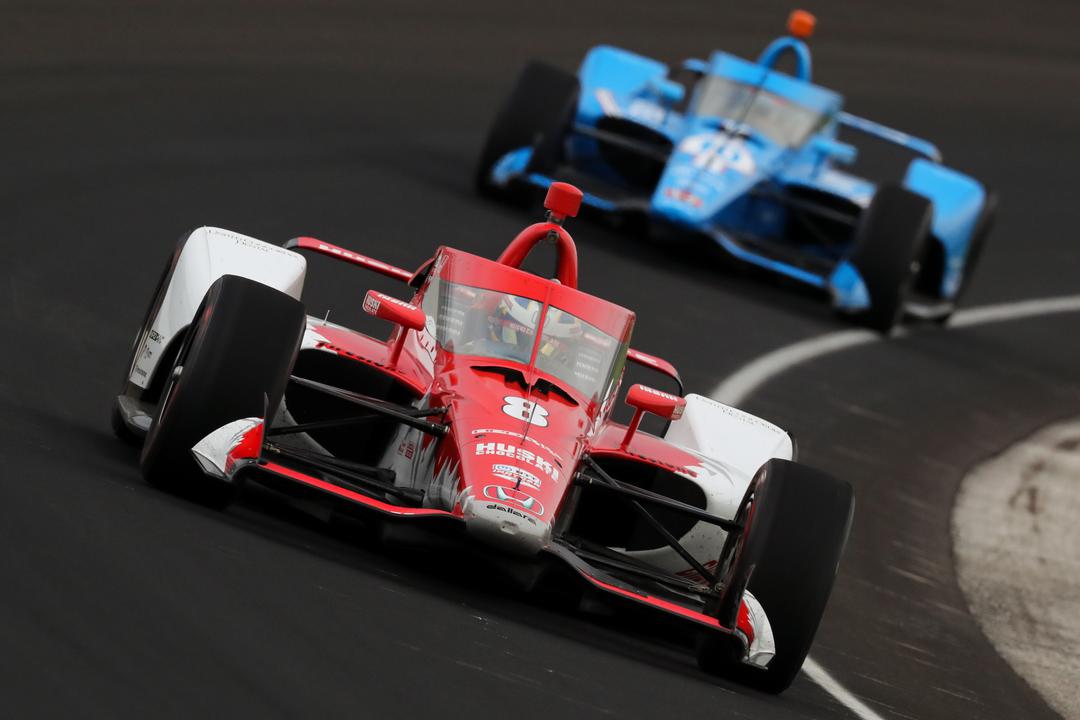 As Dixon alluded to, CGR runs two Cadillac DPi entries in the IMSA SportsCar Championship, while the highly-experienced Andy Brown has been brought back into the fold to work as race engineer on Kanaan’s IndyCar.

His resume also includes Formula 1 and stints at other IndyCar outfits, such as the Pirtek Team Murray which ran at the Brickyard in 2016.

CGR is not the only operation which has expanded to five cars for the 500, with the Andretti Autosport contingent now comprising Marco Andretti alongside regulars Colton Herta, Alexander Rossi, Romain Grosjean, and Devlin DeFrancesco.

Aside from an extra set of data to work with, it also makes it easier to practice running in traffic at the Brickyard.

On practicing as a group of five, Dixon said, “That would be the goal [but] it doesn’t always work out that way.

“It depends on people’s schedules. When you have more, it’s much easier to do that, even to join some of the other groups and make a bigger pack.

“It gives you a little more flexibility; it is nice to have that. Hopefully we can use that, for sure.”

Practice for the Indianapolis 500 starts on Tuesday, May 17 (local time), after this weekend’s race on the Brickyard’s road course.

Every IndyCar race is live, ad-free, and on demand on Stan Sport.