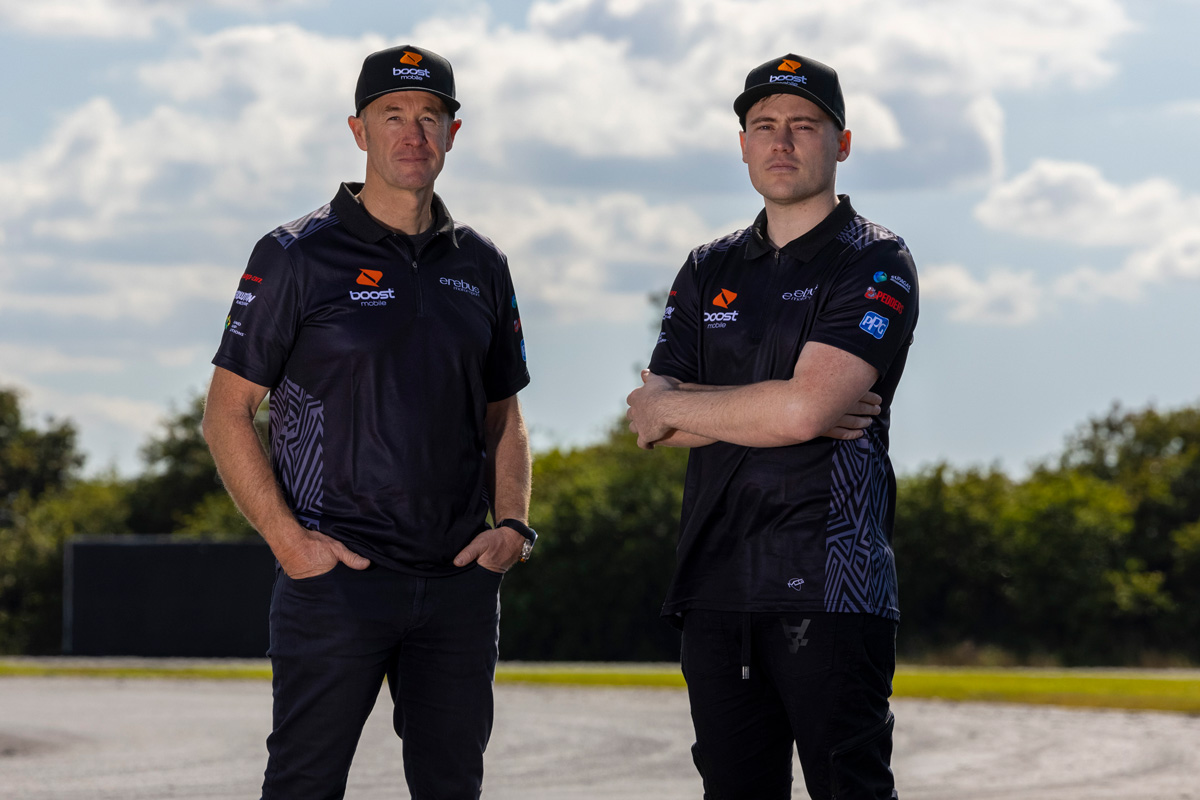 Greg Murphy says the best outcome his Bathurst 1000 comeback can achieve is securing a full-time Supercars return for Richie Stanaway.

The Kiwi duo will tackle Mount Panorama together in less than five months’ time aboard a Boost Mobile-backed Erebus Motorsport ZB Commodore.

It’s been almost 30 months since either has driven a Supercar, with their first chance to reacquaint themselves coming via a June 7 test at Winton Motor Raceway.

Ever since the concept was floated last year, it’s been thought of as a possible means to relaunch Stanaway’s career which ended abruptly in late 2019.

Murphy hopes to guide the GP2 race winner back towards a permanent berth on the Supercars Championship grid.

“This is why we are doing it, it’s because we know that Richie will be able to find his feet and will be able to get on top of things quite quickly,” the four-time Great Race winner told Speedcafe.com.

“It’s going to be exciting to see what kind of pace and how comfortable he can feel back in a car and what he is capable of.

“My role is just to try to support him as best I can, I suppose a little bit like what Broc [Feeney] and Russell [Ingall] went through last year [in their Bathurst wildcard programme].

“Broc did an amazing job and has proven his worth and proven the justification to put him in full-time this year at Triple Eight, so that’s been exciting and it would be nice if we could emulate something like that again.

“The best result would be seeing Richie back in a car full-time.”

Stanaway remains open to the idea, but is playing it by ear for now.

“It depends on how this wildcard goes and also whether or not Peter [Adderton, Boost boss] is able to put a team together,” said the 30-year-old.

“He has obviously made it publicly known he wants his own team, so I think my performance as a wildcard and whether or not that comes about probably has a lot to do with any future with me coming back.

“We’ll just cross that bridge when we get there, it probably won’t be for a few months yet.”