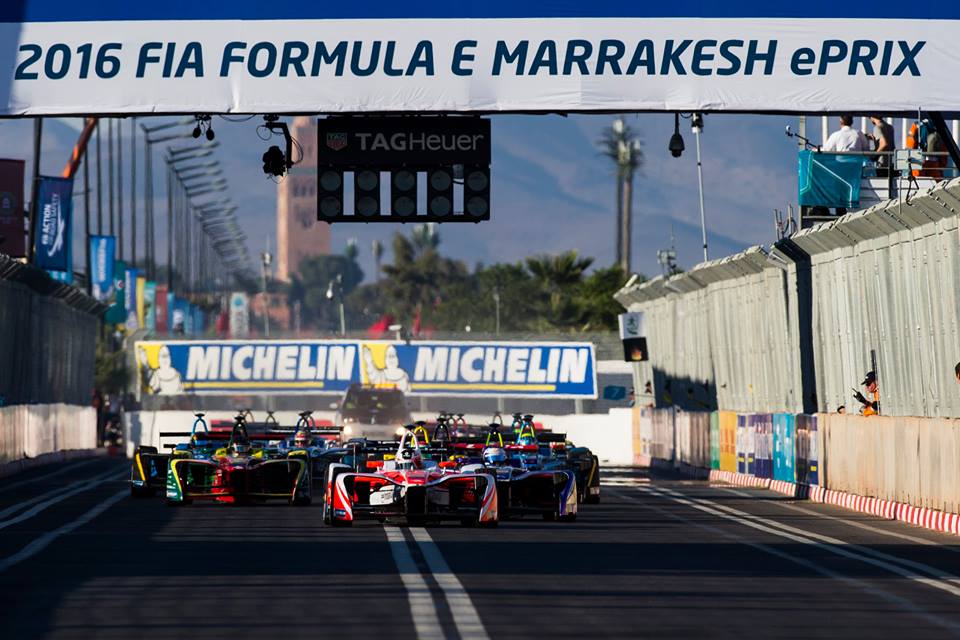 Marrakesh will replace the cancelled Vancouver event on this year’s Formula E calendar.

The Moroccan city will play host to Round 10 of the season on Saturday, July 2, the date which the Vancouver E-Prix had been slated for before its cancellation last month.

It represents a return to the calendar for the Marrakesh E-Prix, which has been held four times before.

Once again, the Circuit Automobile International Moulay El Hassan will be the venue.

The current Formula E season resumes this weekend with the Berlin E-Prix, where Stoffel Vandoorne and his Mercedes-EQ Formula E Team will arrive as the leaders of both championships.

Every Formula E race is live, ad-free, and on demand on Stan Sport.