Dutch colours for VeeKay at Indianapolis 500

Dutch colours for VeeKay at Indianapolis 500 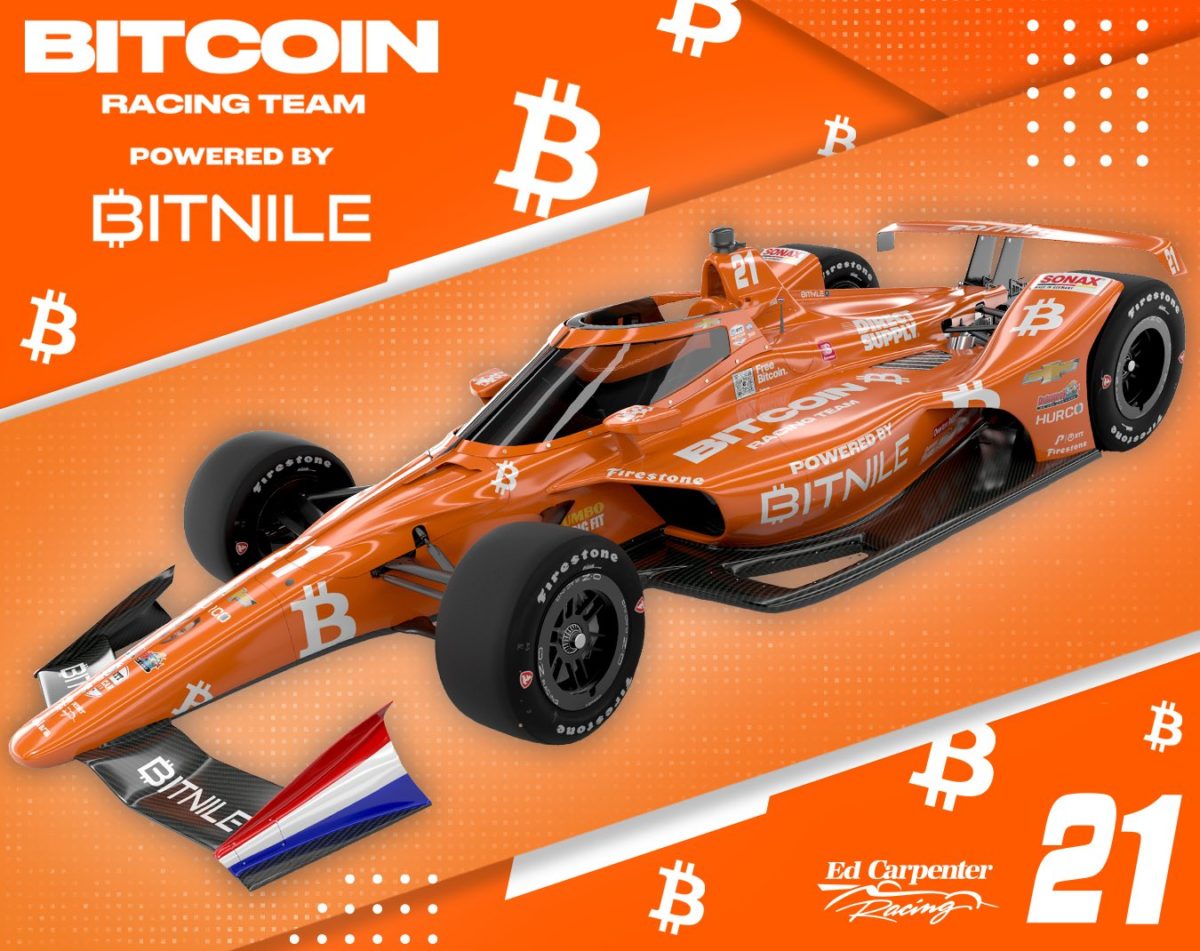 Dutchman Rinus VeeKay will drive in his national colours in this month’s Indianapolis 500.

The #21 Ed Carpenter Racing Chevrolet has been wrapped in a shade of orange picked by VeeKay himself, and comes complete with The Netherlands flag on the front wing endplates and a Dutch lion on top of each mirror.

The entry will be known commercially as the ‘Bitcoin Racing Team Powered By BitNile’, a business which operates in cryptocurrencies including the mining of Bitcoin.

“I actually got the freedom from Bitnile to help design this car,” explained VeeKay.

“Of course, orange is for me an important colour because, well, it’s The Netherlands’ national colour.

“I think it really looks cool, and I also picked the colour orange, the shade,” he added.

“It often is too dark or too bright, and I really took a day actually at the shop to filter out all the oranges and find the right one.” The 21-year-old admits that IndyCar had a low profile in his homeland while growing up, although the feats of countryman Arie Luijendijk in winning the Indianapolis 500 twice were an inspiration.

“When I was younger there was not really a Dutch IndyCar driver in The Netherlands,” he recalled.

“Everyone always talked about Formula 1 because it’s in Europe, it’s close by, but the Indy 500, everyone really knows what it is because of Arie Luijendijk.

“That really made me interested about the Indy 500 actually, seeing what Arie has done and actually meeting Arie one time when I was 15 years old at the 100th running of the Indy 500.

Coincidentally, VeeKay will almost be going fully Dutch at Indianapolis this month, in so much that his entry will also be orange for this weekend’s road course race in support of a not-for-profit which furthers literacy and numeracy in Uganda.

It was in the corresponding event that he took his first IndyCar race win, last year, while he finished third from pole position earlier this month at Barber Motorsports Park.

Every IndyCar race is live, ad-free, and on demand on Stan Sport.