Pither vows to get elbows out

Pither vows to get elbows out 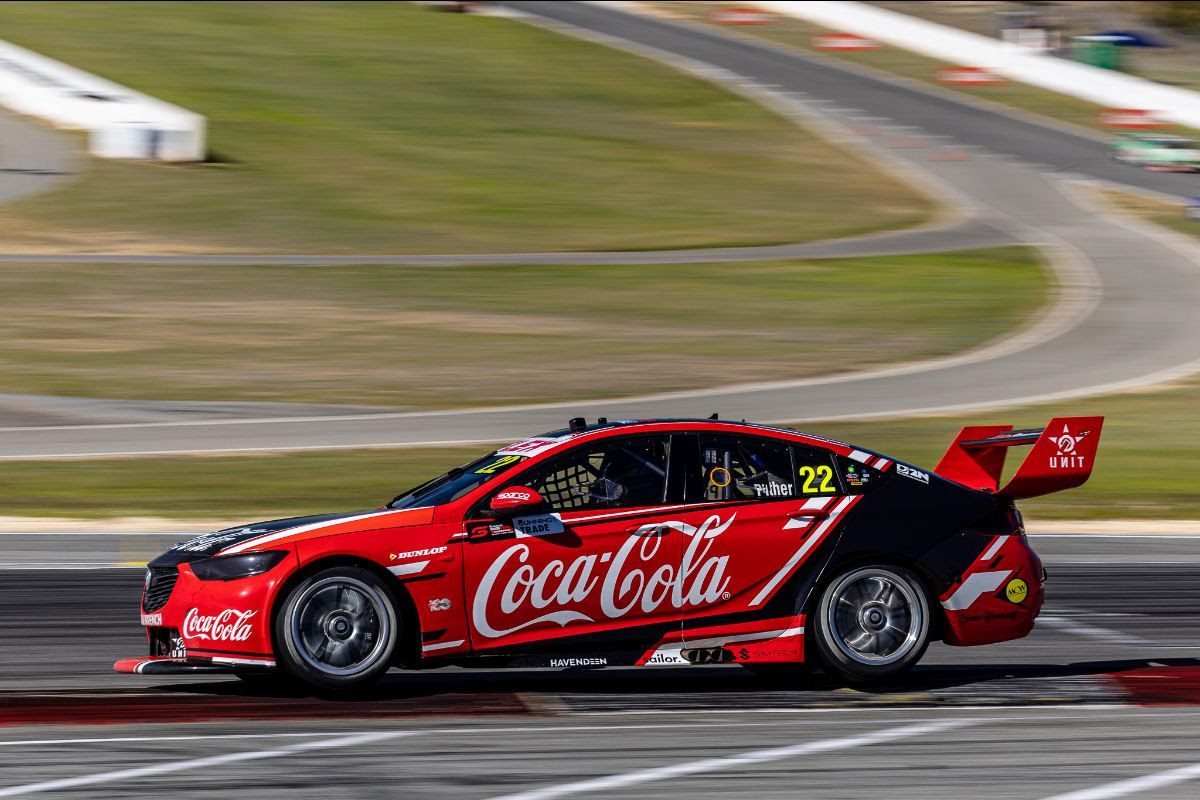 That’s the approach Chris Pither is taking after being on the receiving end of some mid-pack roughening up through the opening four rounds of the 2022 Repco Supercars Championship.

Pither has often extracted decent pace from his #22 Coca-Cola Commodore to put himself in the mix, qualifying 13th on four occasions.

However, race results have at times been a little harder to come by, thanks in part to some vigorous battle packs.

Spun by Bryce Fullwood on the opening lap of Race 10 at Wanneroo Raceway, Fox Sports’ cameras picked up Pither in a heated slanging match with Nick Percat the following day after the Kiwi took exception to a Race 12 bump from the Walkinshaw Andretti United driver.

Pither indicated the general level of on-track aggression had risen sharply in recent times, and declared he would alter his driving accordingly.

“It seems like in the last couple of years the driving standards have changed a fair bit, or are being viewed quite differently in terms of what’s acceptable and what’s not,” the 35-year-old told Speedcafe.com.

“There’s a lot more contact out there now than what there was a few years ago.

“It doesn’t seem like pushing people past the corner or anything like that is an issue, it happens a lot.

“At the end of the day you have just got to know what the rules are and drive accordingly.

“You have got to stand your ground and give back everything that you cop.”

Nevertheless, Pither was upbeat after a step in the right direction from Albert Park to Wanneroo.

“In terms of the races themselves, it didn’t go our way but again the car speed was stronger than what our result was, so that’s disappointing, but I feel like we are learning each time we go out,” he added.

“It’s little things; everyone is learning to work as a team and we’re putting processes in place to help us in the garage, pit stops, and as drivers.

“We’re going to continue to improve, we have just got to keep analysing what we’re doing and learning from it and I think we’ll keep moving forward.

“But overall, there’s lots of positives… we just unfortunately didn’t convert that into race results.

“Bring on Winton. I think if we can improve the speed a little bit more to qualify out of the mid-pack and into the top 10, I think our races will unfold a lot differently.”

The Pizza Hut Winton SuperSprint forms Round 5 of the season across May 21-22.