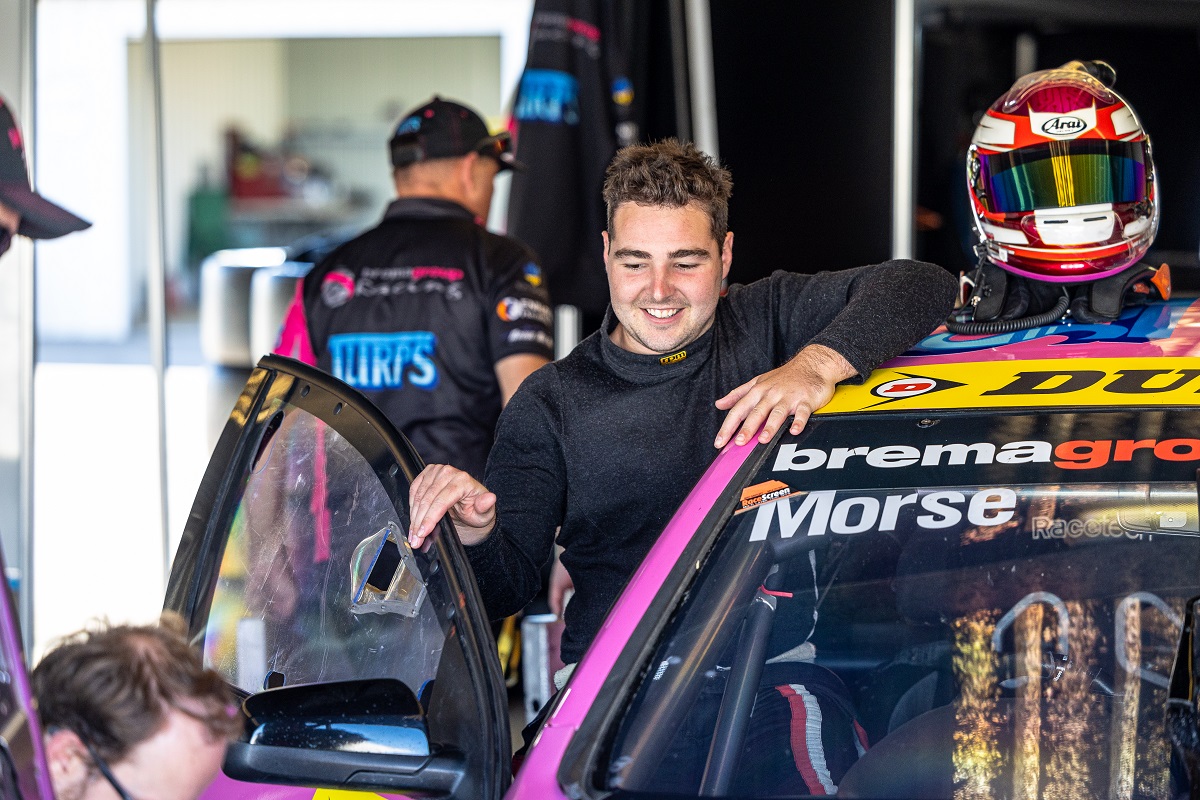 Dunlop Super2 Series driver Zane Morse will have another opportunity to accumulate miles at Mount Panorama when he drives a MARC Car in this weekend’s Liqui Moly Bathurst 12 Hour.

Morse will share a MARC II V8 with car owner Keith Kassulke as well as Hadrian Morrall in the once-around-the-clock enduro, before returning to Bathurst later this year for Round 5 of the Super2 season.

The drive will also help the 22-year-old keep sharp in the two-month break between racing his VF Commodore Supercar at Wanneroo, earlier this month, and Townsville in July.

“Other than that, we’ve got nothing else to do besides working, so we figured, ‘Why not?’”

Morse is currently ninth in the Super2 Series, in which he is set to drive the 2021 Bathurst 1000 winner next year.

The machine which he will steer in this weekend’s Bathurst race has been entered as Car #52 under the Wheels – FX Racing PNG banner, with assistance from MARC Cars Australia.

It is a vehicle which has good history in the Bathurst 12 Hour, winning the Invitational class in 2018 with Kassulke, Will Brown, and Rod Salmon as drivers, and again in 2020 when Nick Percat, Broc Feeney, and Aaron Cameron were behind the wheel. 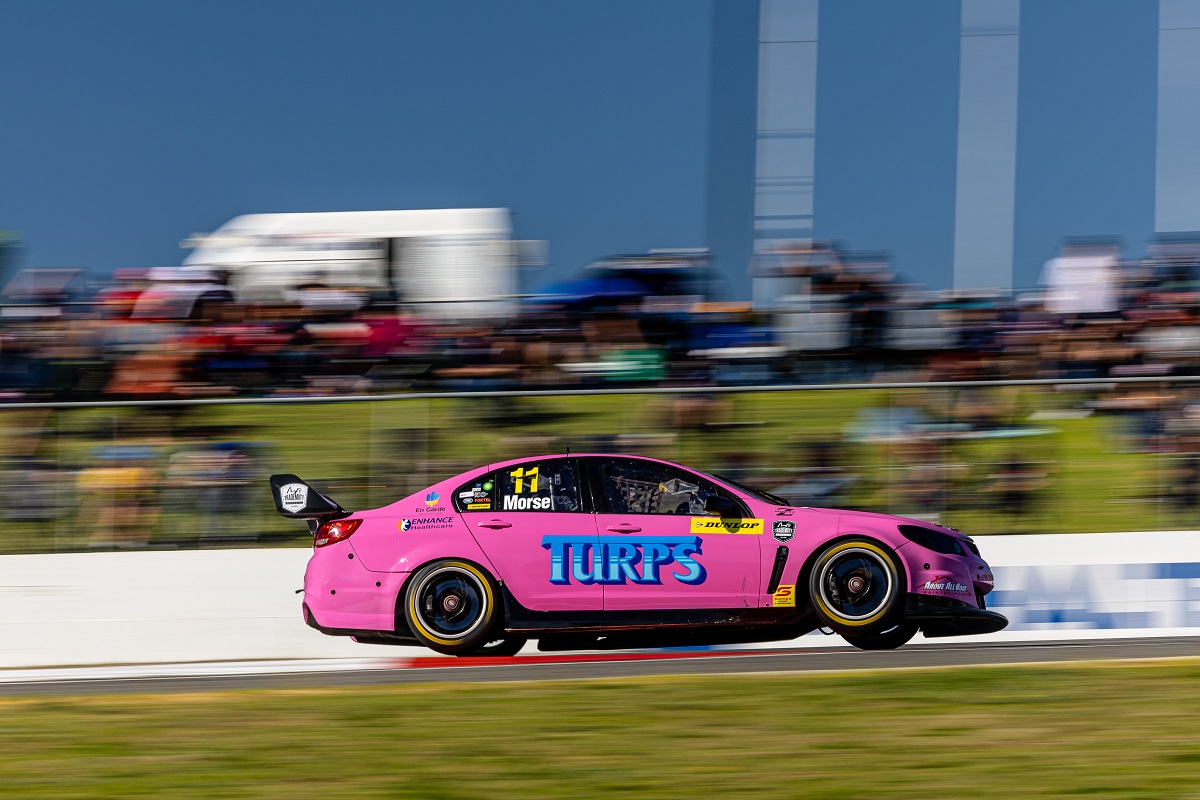 Morse in action in Super2