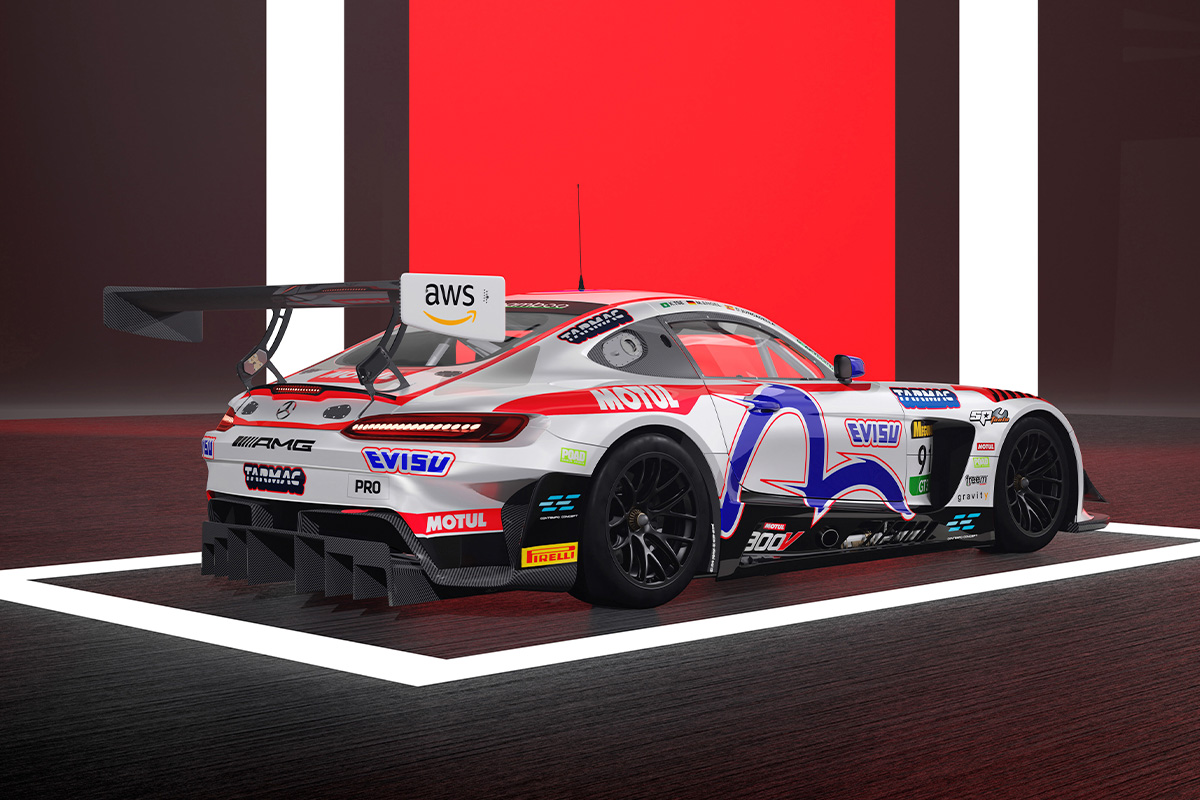 Craft-Bamboo Racing has unfinished business at the Bathurst 12 Hour.

This weekend’s edition of Australia’s International enduro will be the Hong Kong-based team’s fourth attempt at glory at Mount Panorama.

The team have come close to victory on three of those occasions, only to be let down by the misfortune of a puncture or coming off second-best in a fight to the chequered flag.

That said, Craft-Bamboo does have an outright podium to its name on debut in 2015 with an Aston Martin Vantage GT3.

While they ran a Porsche in 2018, the team switched to Mercedes-AMG for its 2019 and 2020 efforts, again bringing a Mercedes-AMG GT3 this year as the only international outfit on the grid. 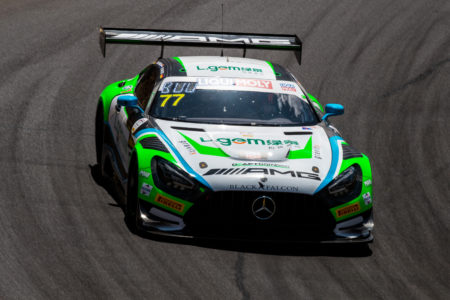 The Craft-Bamboo Mercedes at the 2020 Bathurst 12 Hour

Team director Darryl O’Young says they have brought their strongest driving line-up with eyes locked on the top step of the podium.

“I’m really pleased to be back at the Bathurst 12 Hour as a Mercedes-AMG Performance team,” said O’Young.

“Our drivers are strong, we have worked many times over the years with Maro and Kevin, and we are very happy to welcome Daniel to the team this year.

“Bathurst is a very unique circuit, and although it is Kevin and Daniel’s first time on the mountain, they boast years of experience at circuits such as Macau Grand Prix as well as Daniel’s experience at Nurburgring.

“This is quite important as driving at high speed close to walls is something not so easy to adapt to.”

While Engel is making his sixth start at the Bathurst 12 Hour both Juncadella and Tse are on debut.

Engel is confident the trio will be a strong contender and make up for the events of 2020 when the team missed out on a podium due to a late puncture.

“Obviously, nearly the last two years have gone by without a race there and it has been a long wait.

“I know the team very well, we had a very strong race together there in 2020, narrowly missing a podium due to a late puncture.

“We will be looking to make amends and we’ll be as best prepared as possible.

“So I am looking forward to a strong run and hopefully a strong challenge to try and win the race. It’s a race I haven’t won so far, so it’s definitely one that’s very high up on my bucket list.”

Mercedes-AMG Team Craft-Bamboo Racing is one of six entries from the German manufacturer this weekend, with opening practice getting underway at 10:05 local time/AEST on Friday.