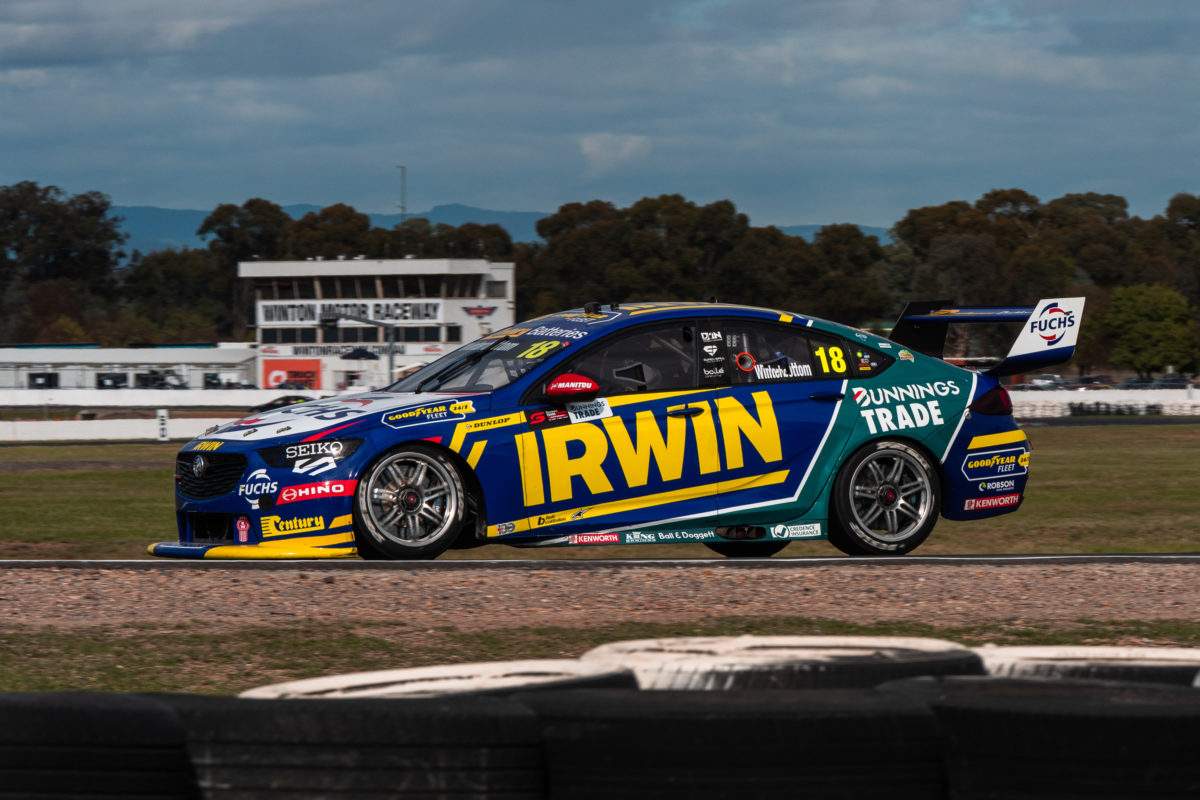 Mark Winterbottom and Scott Pye were asking for the same things from the sole Team 18 car which they shared at today’s Winton Supercars test.

The bulk of the southern-based teams were in action at Winton ahead of next week’s event at the regional Victorian circuit, plus Triple Eight Race Engineering in what was a rookie day for Broc Feeney.

Winterbottom took the wheel for the morning running and ended up contributing about two-thirds of the 100-plus laps which the Team 18 duo is said to have notched up.

Both gave similar feedback and that, along with their pace, left the 2015 champion encouraged by the outing.

“We’re just trying to chase the perfect car around here, doing lots of laps and trying to get the car to where we need it to be,” said Winterbottom.

“In the end, I don’t think we were too far away from it during that last run I did.

“Scott hopped in right at the end so I didn’t get a second go at it but the times were very similar on the same tyre.

“We were both asking for the same things from the car so at least when we drive the same car, we’ve got the same feedback which is good for the team going forward.

“We should have good data to go away with and come up with a plan when we come back to race next week.”

For Pye, there was added importance beyond simply getting more laps in a car.

It was also another chance to progress his relationship with engineer Richard ‘Krusty’ Hollway, who was moved from an over-arching role to a Car #20 duties specifically when Phil Keed returned to Brad Jones Racing before the start of the season. 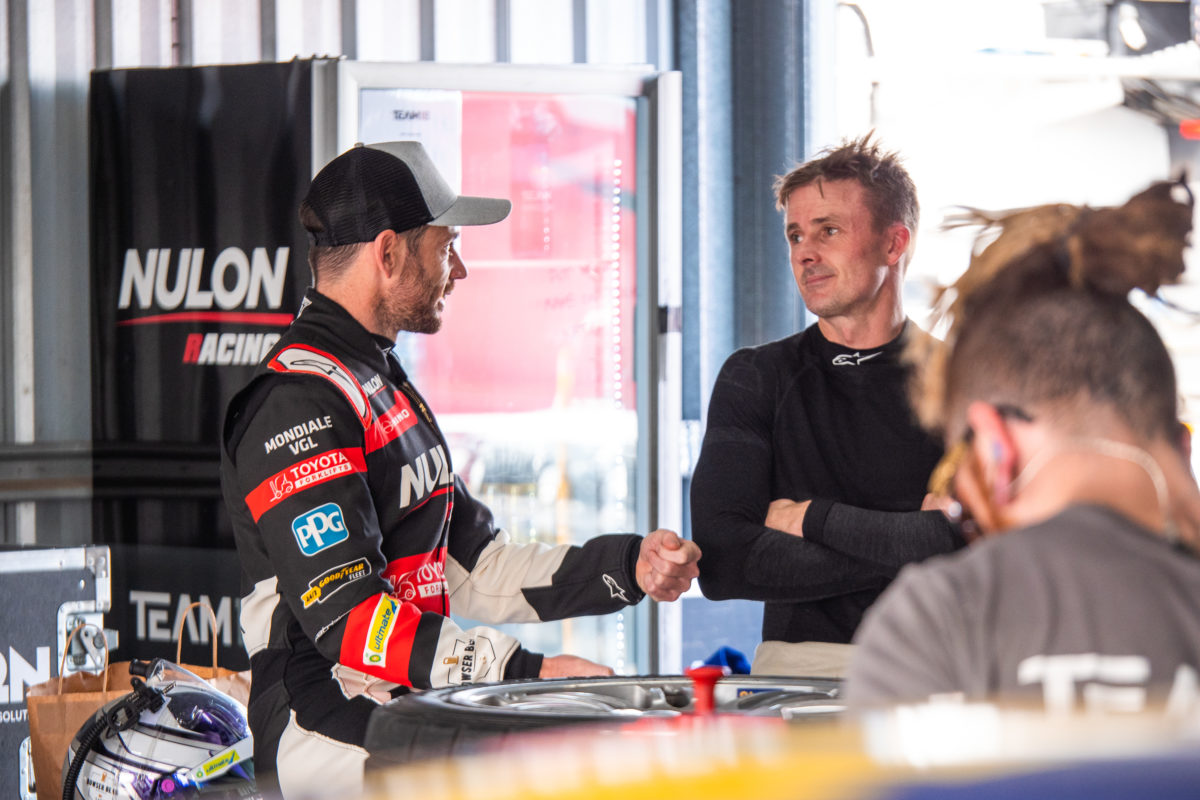 “I got to take out Frosty’s car today which was awesome, a huge thanks to the team for letting me have a go in it given my car is currently out of action,” he said.

“We got plenty of laps in as well, I felt a bit like a co-driver getting less laps than the main guy but still a great opportunity to turn some laps today and we got to finish with the last run of the day.

“Car speed is pretty good. I feel like we made some good improvements with set-up so we go into next weekend feeling much more confident.

“It was a good opportunity for me to come here and get my eye in and play with the set-up a little bit as well. As the set-up between the two cars is really comparable, we were able to make some setup changes throughout the day.

“It was good to work with Krusty again. It was our first proper test day really so for me and him it’s really important to spend time with the driver and get an understanding of how we work together.

“All in all, it was a really good day for that so we go into next week feeling confident and ready to roll.”

The Pizza Hut Winton SuperSprint takes place on May 21-22.