Sanders ruled out of Finke due to Dakar injury

Sanders ruled out of Finke due to Dakar injury 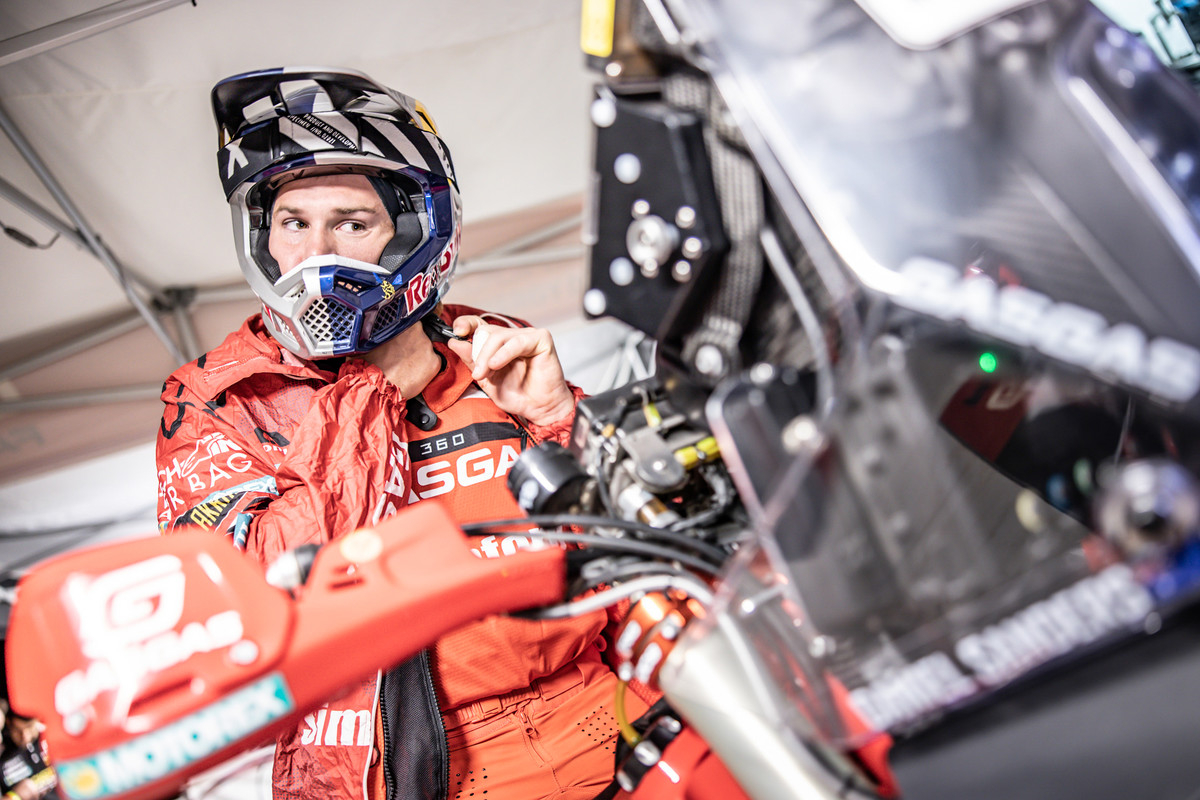 Dakar stage winner Daniel Sanders has been ruled out of this year’s Tatts Finke Desert Race after his crash in Saudi Arabia in January.

The GasGas Factory Racing rider was to have saddled up on an MC450 for his debut in the ‘there and back’ event between Alice Springs and Aputula/Finke.

However, four months on from a life-threatening traffic crash on a liaison at Dakar, Sanders has had to withdraw from Australia’s biggest offroad event, organisers have announced.

The Victorian had got back on an offroad bike in recent weeks but is still less than two months on from shoulder surgery, and also had his left elbow operated on after breaking it in Riyadh.

Nevertheless, the 2022 Finke Desert Race has attracted a bumper field of two-wheel entries, including several Kings of the Desert.

David Walsh is looking for a threepeat after his wins in 2019 and the 2021 edition which was shortened due to a fatal incident during the return leg for the Cars, while 2020 was not run due to the COVID-19 pandemic.

On four wheels, Toby Price will be seeking back-to-back triumphs after his victory in a Mitsubishi Triton Trophy Truck last year meant he became the first person to win the event in both Bikes and Cars.

Meanwhile, Riana Crehan has been named as host of the live stream at this year’s Finke.

The race takes place on the Queen’s Birthday long weekend, from June 10-13.