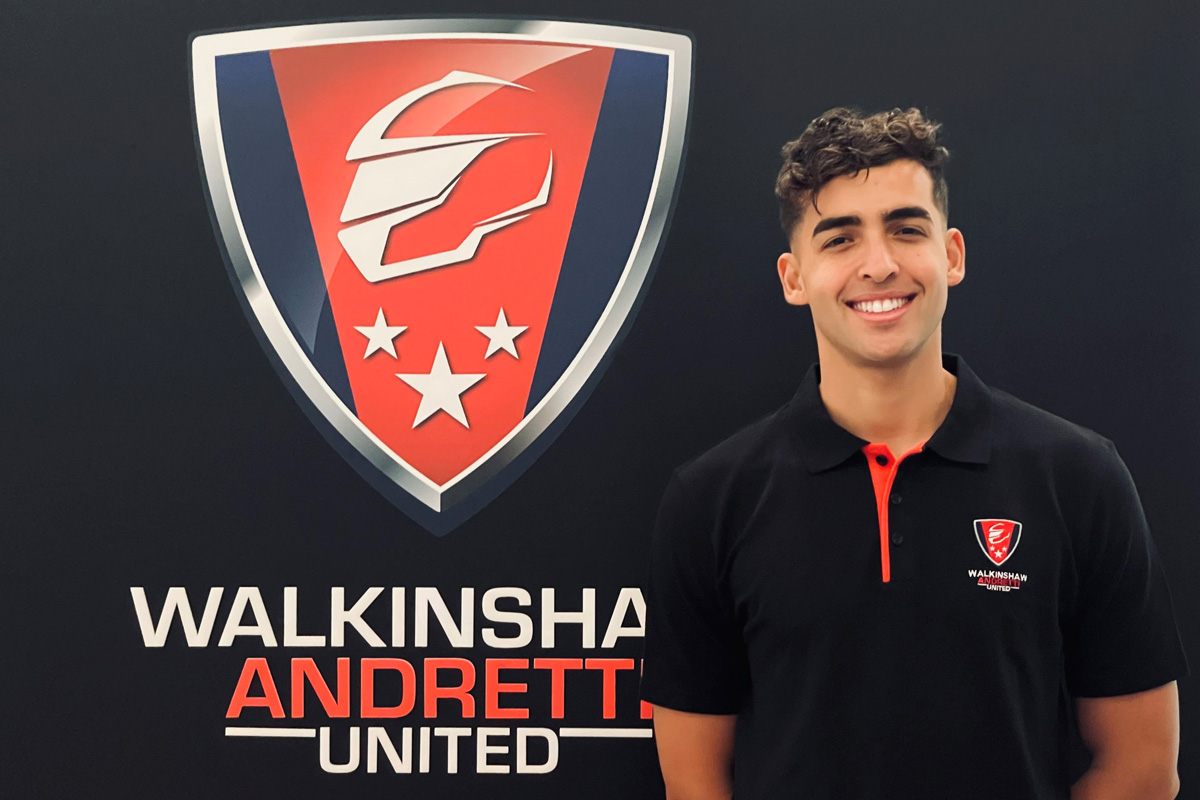 Only Triple Eight Race Engineering has won more races than WAU this season, making for a dream opportunity for the highly rated 22-year-old.

His first event will come in less than a fortnight’s time at the Pizza Hut Winton SuperSprint, which will be backed up by another appearance at Hidden Valley Raceway next month.

Ojeda, who was at one stage rumoured to be in line for a Walkinshaw Super2 programme, will take part in a test day today at Winton Motor Raceway.

“I’m really excited to be joining Walkinshaw Andretti United this year. It’s an incredible opportunity, and it will be awesome to be back behind the wheel again,” said the man who will drive the #27 ZB Commodore.

“Today’s test at Winton will be great, not only for the laps, but it’s really important in terms of getting to learn the WAU Supercar.

“In addition, it will be great to join both Nick [Percat] and Chaz [Mostert] and learn from two super experienced drivers.

“It will also be a great opportunity to bond with the team around me as well before we are racing in just over a week.

“Can’t wait for Winton first, but Darwin as well, to get out there, gain some experience, and hopefully get a few good results along the way.”

“It’s fantastic to have Jayden with us for two rounds as a wildcard, we all can’t wait to see him make his [solo] main game debut and show what he is capable of,” said Stewart.

“There’s no doubt he is a great young talent of the sport, so giving guys like him the opportunity to showcase their skills in the main game is not only pleasing for us as a team, but also crucial for the sport.

“We are excited to see what Jayden can do with us, which will hopefully progress his career at the same time.

“It will be great to have him alongside Chaz and Nick, all starting next weekend!”

A front-runner in recent Dunlop Super2 seasons, Ojeda has two Bathurst 1000 starts to his name, with Garry Rogers Motorsport in 2020 and Matt Stone Racing last year.