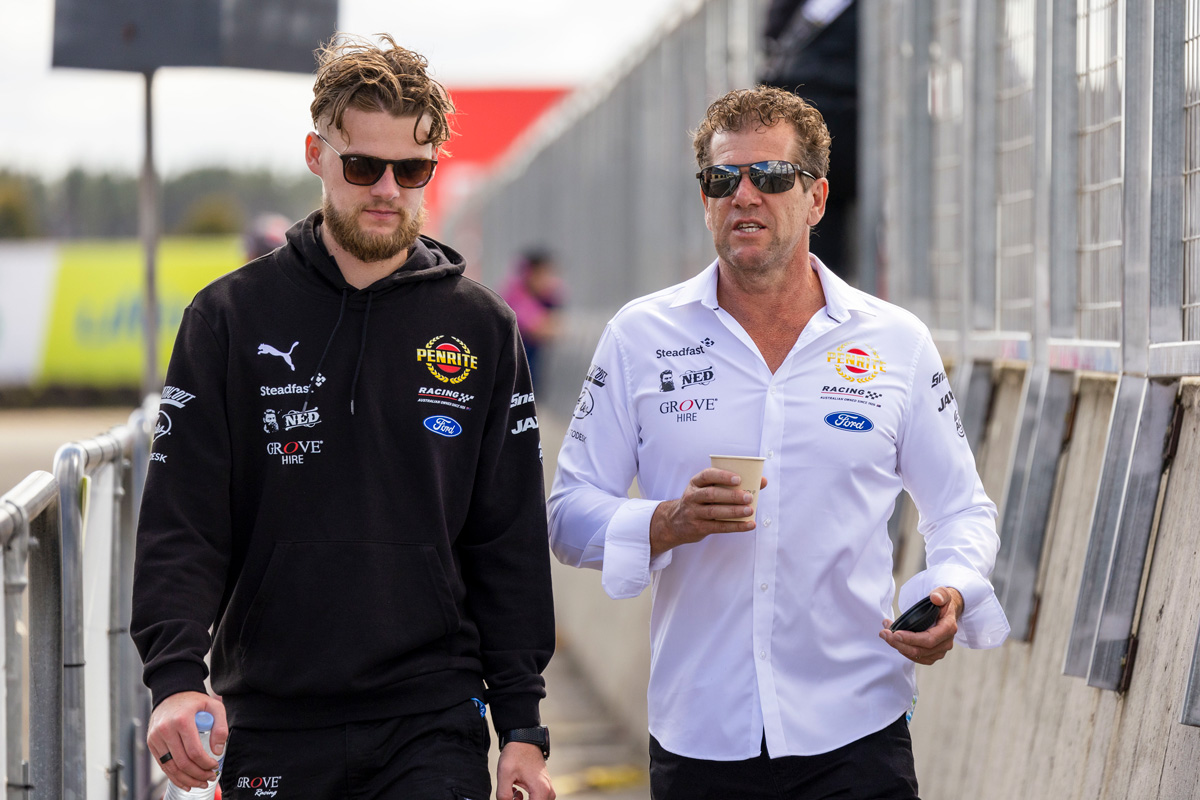 Grove Racing has officially confirmed to Speedcafe.com that Matt Payne and Matt Campbell will be its co-drivers for the 2022 Bathurst 1000.

The team had previously signalled its intentions to have the duo on its roster for the sole enduro of the Supercars season, and now team co-owner Brenton Grove says the matter is beyond doubt.

Payne will make his main game debut in the #26 Penrite Mustang spearheaded by David Reynolds, while 2021 race winner Holdsworth will team up with Campbell.

The latter competed for the team last December and has been given the green light from Porsche to take part between his testing and racing commitments abroad.

“I think last year we probably didn’t have the car and the resources around us to give him what he needed, but he’s been pretty integrated in what we have done this year and he understands what we are doing, so I think by the time he gets here, he will be up to speed.

“And the car should be a fair bit better than where it was last year and then he can just slot straight in.”

Kiwi teenager Payne, who is in line to graduate to a full-time Supercars seat next year, will build on his relationship with Reynolds and engineer Alistair McVean at Mount Panorama.

“Matt’s racing schedule this year is very packed. He does a lot of overseas stuff in Europe with ELMS; I think his racing commitments with us will be Super2 and Bathurst,” added Grove.

“We did look at a wildcard but it just didn’t quite pan out. But obviously he will be doing Super2 at Bathurst as well so he’ll have plenty of laps and he’ll have done all of the test days with us, so he’ll be in a pretty good place.”