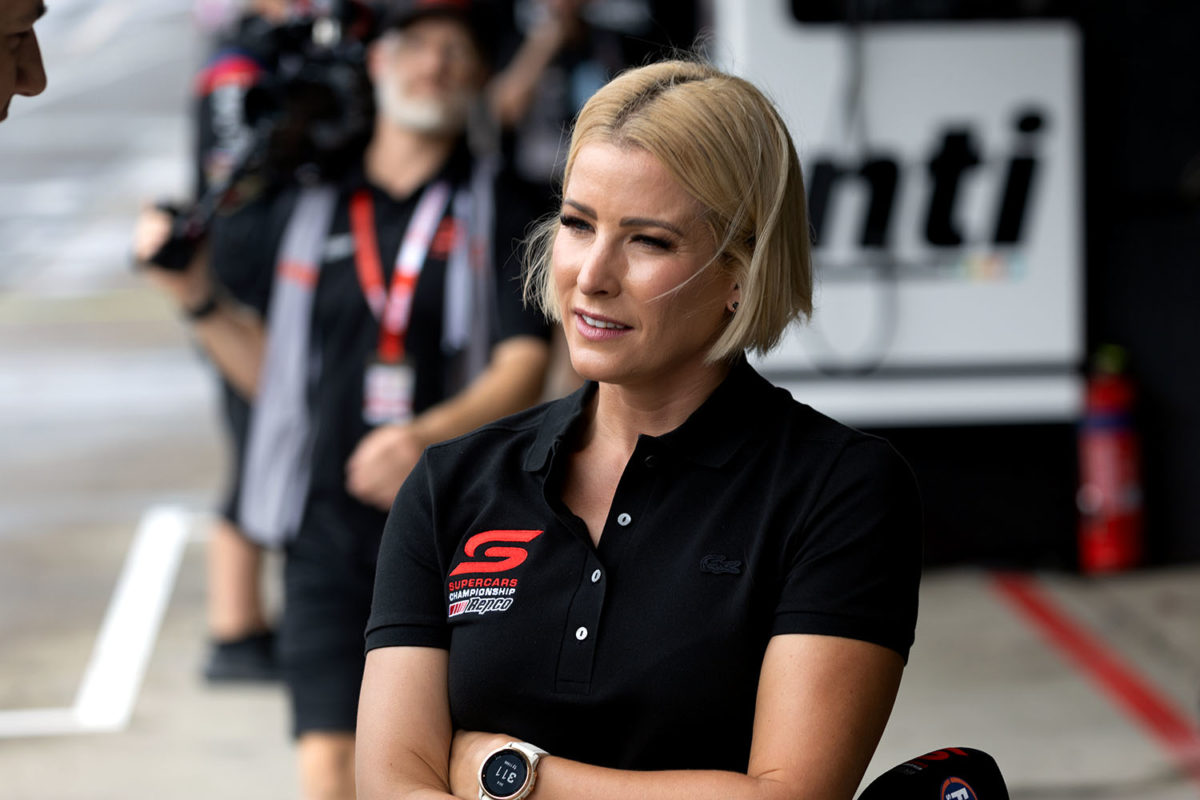 Riana Crehan has been named as the host of the broadcast team for this year’s Tatts Finke Desert Race.

Crehan will head up the live stream coverage of the iconic ‘there and back’ offroad event in what will be her first time attending Finke.

She will be joined by Seven News Sydney reporter Kezia Dawn, who has worked on a number of motorsport events also, for the live production.

Crehan, who returned to the Supercars television team this year, said, “I am excited to be hosting the live coverage of the Finke Desert Race this year.

“It has been an event on my bucket list for many years and to have the opportunity to not only attend but lead the coverage and be in the thick of the action is something I am looking forward to.”

Dawn remarked, “It is such a privilege to join Riana and be part of the live coverage for Finke in 2022.

“Having been a long-time fan of the event and to be able to attend and cover the event is exciting. I cannot wait to get to the Red Centre in June and cover some epic racing.”

Finke, the flagship event of the BFGoodrich Motorsport Australia Off Road Championship, will enjoy a 90-minute review show as part of the agreement.

In another new announcement, Finke organisers have signed a new contract with The Lott, through Tatts NT, for naming rights of the event.

The two-year extension will take the relationship to a full quarter of a century, and Tatts Finke Desert Race Committee president Antony Yoffa hailed the news.

“The Lott has been a loyal supporter of our great event for 23 years and for them to show commitment for another two years as the naming rights partner is fantastic,” said Yoffa.

“We can’t wait for June 10 for everything to commence, and with last year’s event severely impacted we are delighted to see full competitor fields, highlighted by welcoming back eight of the past nine King of the Deserts in the Car category.”