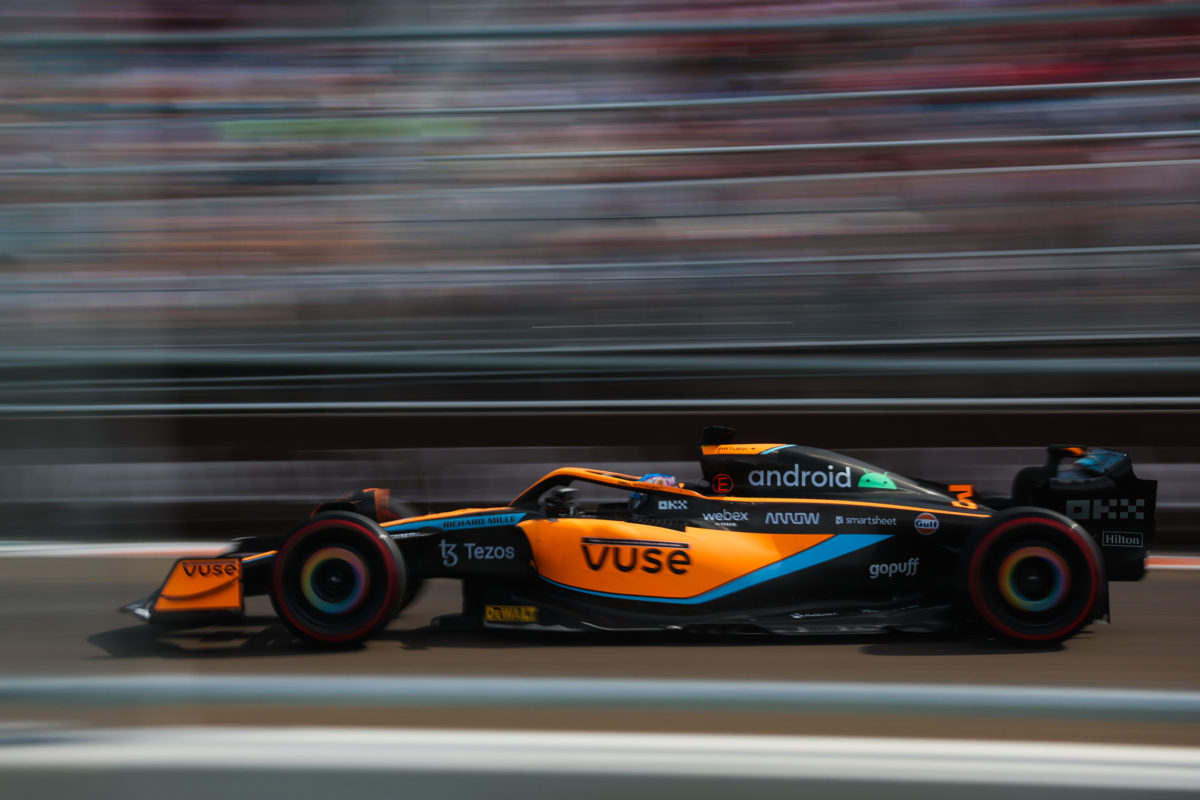 Daniel Ricciardo is one of two drivers to pick up a post-race penalty following the Formula 1 Miami Grand Prix.

The race was won by Max Verstappen ahead of Charles Leclerc and Carlos Sainz in what, for the most part, was a processional affair.

However, a late race Safety Car when Lando Norris and Pierre Gasly made contact spiced up the final 10 laps.

It was during that period that two separate penalties were applied, one for Ricciardo and another for Kevin Magnussen.

The pair were each awarded five second time penalties for separate offences.

Ricciardo had finished 11th but will be officially classified 13th after he was found to have left the track and gained a lasting advantage, Lance Stroll and Yuki Tsunoda each gaining one spot as a result.

Magnussen meanwhile picked up the same penalty for causing a collision with Lance Stroll, though given the Dane was not a classified finisher it does nothing to his ultimate race result.

During the race, Fernando Alonso was awarded a five-second penalty after contact with Pierre Gasly at Turn 1.

That impact would ultimately lead to the Safety Car which rejuvenated the grand prix, Gasly struggling for pace before running wide and making contact with Norris as he was being lapped.

Officials deemed that incident was not worth investigating further.