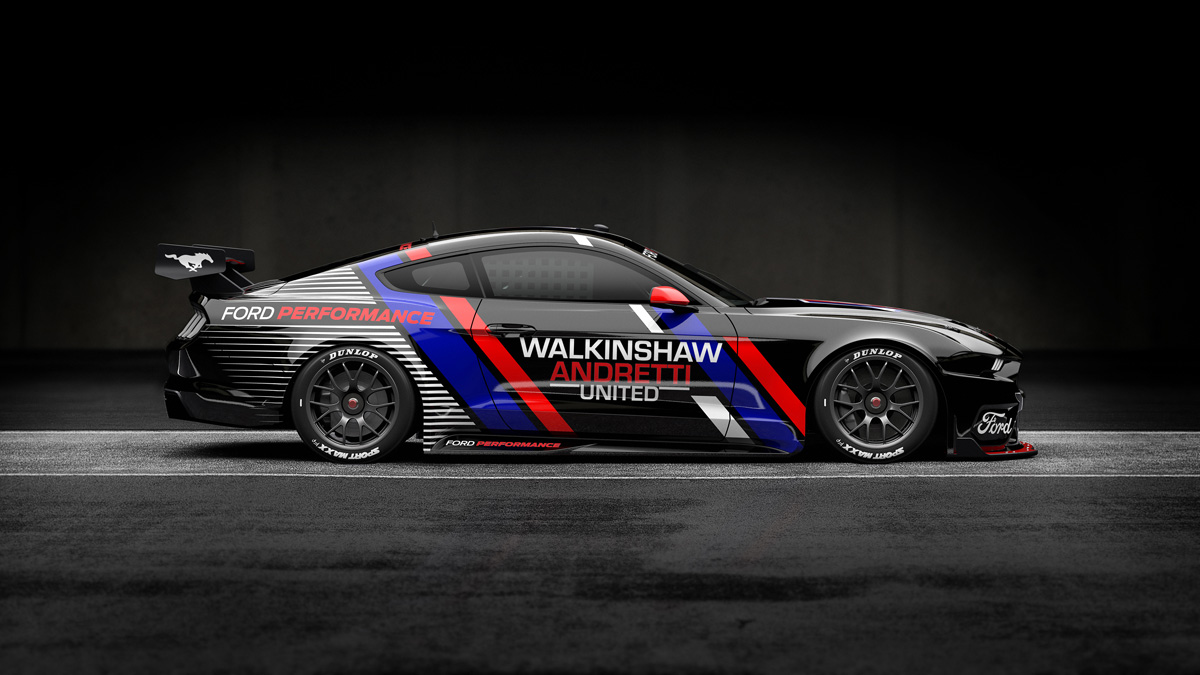 Speedcafe.com broke the news last week, which was met with shock from the fan base, before official confirmation came on Friday.

Bowe wasted little time in making public comments indicating WAU owed the now defunct Holden brand nothing, a theme which he doubled down on while speaking with Speedcafe.com.

“What it does reinforce is that nothing stays the same,” said the two-time Bathurst 1000 winner.

“I mean, Holden gave Walkinshaw the flick basically as their official homologation team and now I’d imagine they didn’t get any help from General Motors.

“I generally think the fan base now is more team-related than car brand-related.

“So good luck to them, and it will be good because it means there will be a few more Mustangs out there. They’re pretty good operators so I think it will be great.

“There’s too many Holdens now and you can’t even buy a Holden; Holden don’t exist.”

Fellow championship winner James Courtney, who drove for HRT/WAU for nine seasons, described the move as “the end of an era” but one that has little impact on him.

“I don’t care to be honest what they’re doing, we’re focused on what we’re doing. It doesn’t change our position or our role within the big scheme of things.

“But I think from a Ford side of things, it obviously balances out the field a little which I’m sure they’re happy about it.”

Jack Perkins, who co-drove to victory at the 2015 Gold Coast 600 with Courtney in a HRT Commodore, added that “business is business”.

“Any time a manufacturer wants to invest in Supercars, it’s a positive outcome for the sport,” Perkins said.

“Obviously the Walkinshaw family has had a very strong connection with the HSV business but as we all know, that’s kind of no longer with Holden and whatnot.

“Craig Lowndes switched from Holden to Ford and is now back at Holden and all the fans still love him, so I can’t really see it being much different.

“The Walkinshaw family and the Walkinshaw team have got a tremendous supporter base and if they’re true supporters, they will continue to back them.

“It’s obviously good for the business that there’s a manufacturer still involved and there’s still a team that provides a lot of jobs to staff in the industry as well, so it’s pretty hard to see any negatives from it all.”