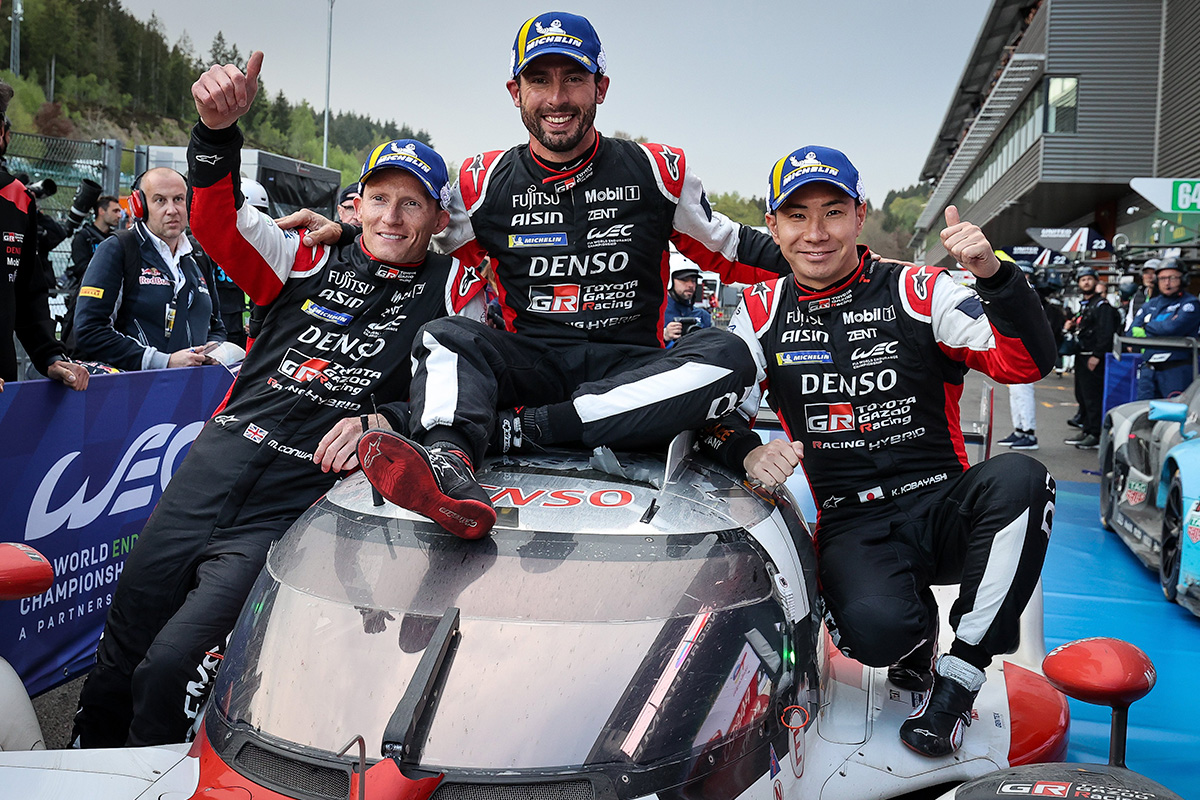 The #7 Toyota GR010 Hybrid of Jose Maria Lopez, Kamui Kobayashi and Mike Conway claimed victory in a 6 Hours of Spa that was riddled with red flags.

By the end of the six-hour race, Lopez took the chequered flag 27-seconds ahead of the next best car thanks to a commanding final two hours from the race-winning trio.

Having led early in the piece, the sister #8 Toyota of Sebastien Buemi, Ryo Hirakawa and Brendon Hartley stopped on track and ultimately retired with a suspected hybrid issue.

Alpine finished second outright with its #36 Alpine A480 Gibson of Andre Negrao, Nicolas Lapierre and Matthieu Vaxiviere, extending their lead in the Hypercar standings.

The #31 Team WRT LMP2 entry of Sean Gelael, Robin Frijns and Rene Rast was third in the outright classification and picked up the LMP2 class victory. 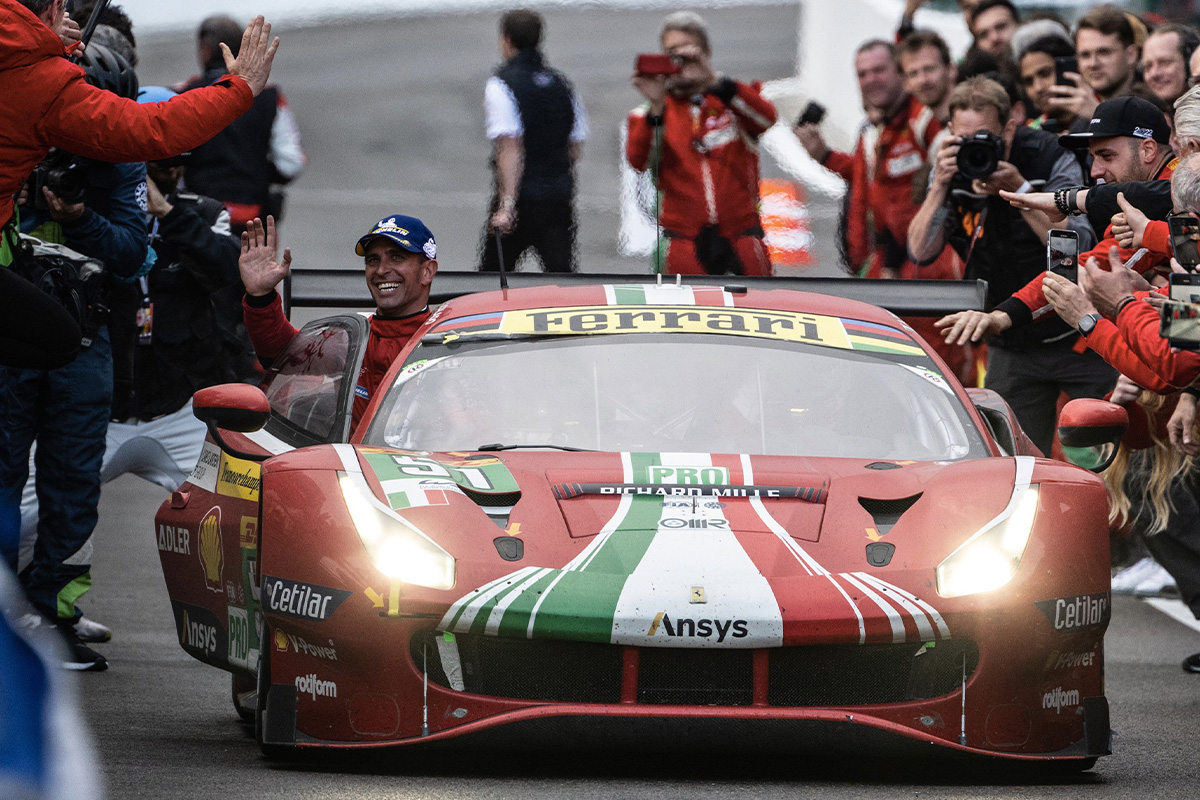 Ferrari took GTE-Pro honours in a class battle that went down to the wire and was decided by half a second at the chequered flag.

Race winners James Calado and Alessandro Pier Guidi in the #51 AF Corse Ferrari 488 GTE Evo held sway ahead of the sister #52 Ferrari as the Italian squad had a pace advantage in the wet conditions.

When the track dried out in the final portion of the race the #92 Porsche 911 RSR of Kevin Estre and Michael Christensen chased down the Ferraris and were back in contention in the final hour.

Christensen got ahead of the second-placed #52 Ferrari and then began putting pressure on Calado in the #51, but the Briton was able to keep the Porsche at bay in a nail-biting finish.

Miguel Molina and Antonio Fuoco in the #52 AF Corse Ferrari remained third at the end of the six hours.

Next up on the FIA WEC calendar is the 24 Hours of Le Mans from June 11-12, with live coverage on Stan Sport.