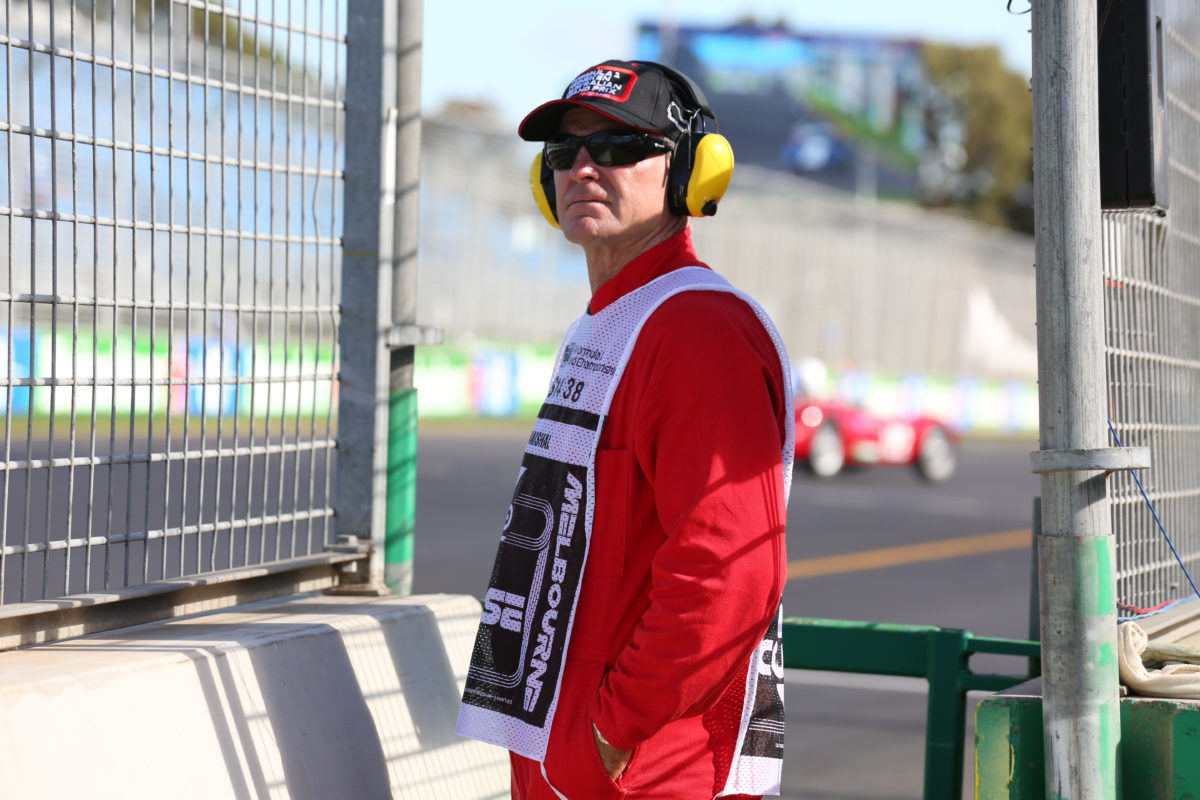 There is little doubt that the quality of motorsport in Australia is among the very best anywhere in the world.

For a country with a comparatively minuscule population, as a nation, we punch well above our weight on the world stage and have done for much of the sport’s history on our shores.

From organisers to officials, engineers, mechanics, and competitors, we are well represented in near every category from Formula 1 to IndyCar, the World Endurance Championship, we can even boast the inaugural Extreme E champion in Molly Taylor.

Recently, we added another name and another job to the ever-growing list of accomplishments with Karl Reindler piloting the Medical Car at the Formula 1 Australian Grand Prix, and intel is it won’t be his only foray in that role.

Karl is a fantastic ambassador for our sport both locally and internationally, helping drive safety forward and spending time empowering those in other countries with the skills to deliver their own events to the lofty standards we’ve come to expect.

There is no doubt, Australia and Australians are world class in motorsport circles.

At times we all bemoan the ‘men in blazers’ approach of our sport, one dogged by bureaucracy, paper work and processes, but the simple fact is what we deliver is a first-class product with world class officials overseeing it all.

By and large, we either set or adhere to world’s best practices, and have the depth of experience to ensure, for the most part, events run without hiccup. Where there are hiccups, the expertise exists within the Motorsport Australia ranks to adapt.

That’s true of events from the Grand Prix in Melbourne to the club level racing. Decades of learning, delivered by experienced personnel fundamentally underpin our sport here at home.

And the world has noticed.

Whatever the rights and wrongs of Michael Masi’s dismissal as Formula 1 race director were, the simple fact remains that he was hand picked by the late Charlie Whiting to be his successor.

Within the FIA there are other Australians. Garry Connelly plays a key role on a number of panels, including the World Motor Sport Council, building on his decades of experience derived from rally.

He, like Reindler, is a champion for safety and on top of that has worked hard to make Australian motorsport more inclusive with initiatives such as the Racing Together project, which he and wife Monique founded to help Aboriginal and Torres Strait Islanders into motorsport.

Within Motorsport Australia itself there are a myriad of staff who have international and world class experience.

Tim Schenken was clerk of course in Melbourne but has worked as a senior figure with the FIA for a number of years.

David Stuart is the circuit safety inspector for the world governing body, while Supercars race director James Taylor has performed that role with Porsche Carrera Cup Asia, working in countries like China and Thailand where the sport is still in its relative formative years.

As a nation, we are highly sought after in the international motorsport market not only for our experience and know-how, but also for our practical way of thinking.

Of course, that doesn’t mean we get everything right, our officials are of course only human and all systems have limitations, but the complaints we have locally pale into insignificance when compared to the hurdles faced in some other countries.

And, quite rightly, there are time when we raise serious questions, usually about safety.

These are important questions that must be asked continually, it is critical that we hold the custodians of our sport to account to ensure they do not get complacent, that we don’t allow our standards to slip.

Often these questions are uncomfortable, and usually prompted by undesirable and tragic circumstances, which makes them all the more important.

Just because we enjoy some of the best run motorsport anywhere in the world doesn’t mean we should sit back and accept the status quo.

Inevitably that will result in difficult or undesirable outcomes for individuals at times- the cancellation of events, changes in the recognition or status of categories, the introduction of new and unpopular rules, but by and large this is done with the broader interests of the sport.

Motorsport Australia is part of the FIA, it has a minimum level or quality to meet while at the same time having a responsibility to the global motorsport community to advance the sport, its processes, technologies, and education beyond what we apply to events locally.

It’s something we have traditionally excelled at, going back to the formative years of the sport through to the current day, and something we should be proud of.

Of course we have our gripes, but for the most part they’re nit-picking and are fundamentally born out of our desire to hold the sport to high standards. After all, that is what we have come to expect.

That is a positive as it continues to drive improvements in events, officials, and processes that are already the gold standard internationally.

As difficult as it sometimes is to take a step back and look at the bigger picture, occasionally it’s worth doing in order to appreciate the strong motorsport community and reputation in this country has.

Afterall, the grass is pretty green on this side of the fence.