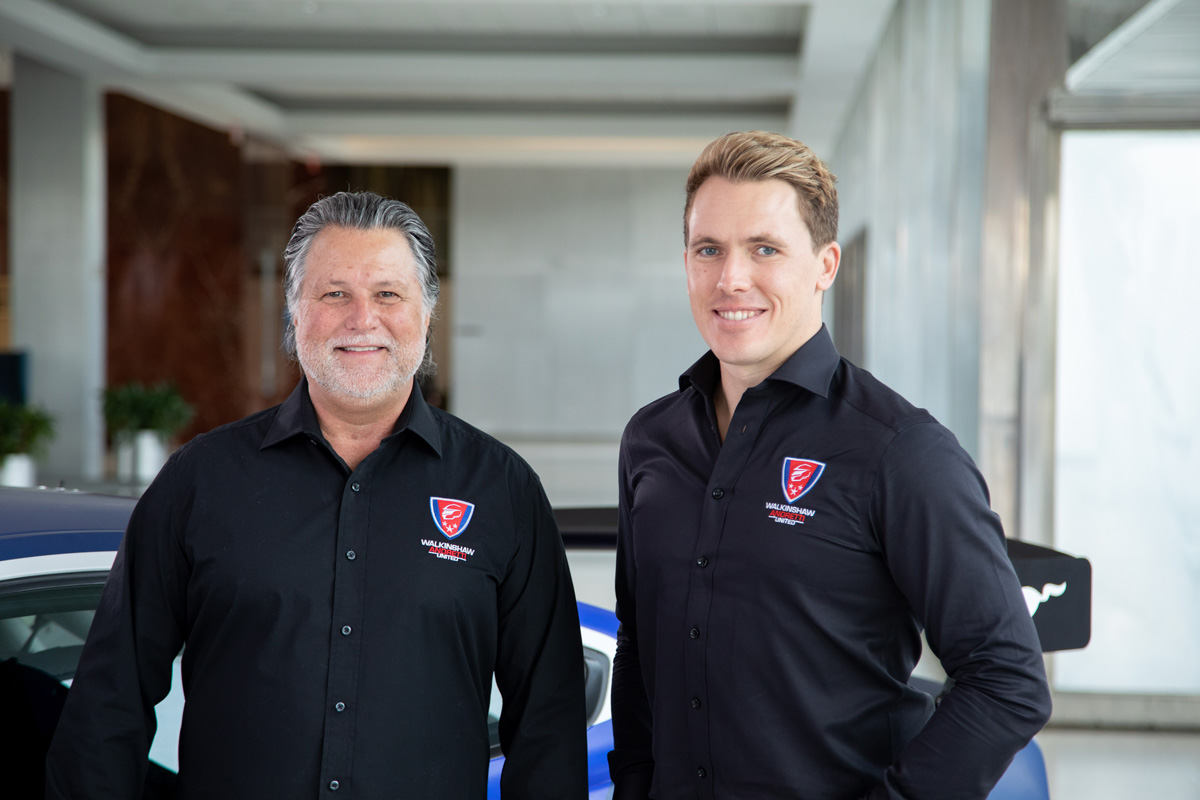 Walkinshaw Andretti United director Ryan Walkinshaw has been surprised by how much positivity has surrounded his team’s imminent defection to Ford but understands why it might not float the boat of all fans.

Speedcafe.com broke the news on Tuesday that WAU would field Gen3 Mustangs in the 2023 Repco Supercars Championship, sparking a flurry of subsequent reports from other media outlets.

The fan response was enormous, with many shocked, some excited, and some expressing their dissatisfaction.

“Clearly when it was put out there early, a lot of the pressure valve was released and a lot of the more vocal fans had their say,” WAU team principal Bruce Stewart admitted today.

Now that the team and manufacturer have both confirmed the news, Walkinshaw himself spoke to the initial reaction and how he welcomes passion, positive or negative, from the fan base.

“To be honest, you wouldn’t want it any other way because if it wasn’t for that passion, what we do wouldn’t really mean anything, right?” he said.

“So you expect to have some passionate response to something which is as big a decision as we have had to make.

“We were expecting it, but to be honest, the response has been a lot better than we thought.

“You are always going to have a small minority of people that are incredibly vocal and admittedly it’s a shock to I think most of the Australian motorsport and automotive community.

“Because if you thought about it a year ago, we probably would have been one of the teams you would have thought would be least likely to make a switch like we have just made.

“So I fully appreciate and have a lot of understanding on why a lot of the fans might find this shocking, in fact why fans may even find this disappointing or even feel some anger towards it.

“We’re not here to come second or third.”

Walkinshaw referenced recent history in explaining the importance of a factory alliance.

“It’s really, really critical to our ambitions to do that.

“And I think the vast majority of people would understand why we made the decision: it’s not the fact that we fell out with GM, [General Motors] or that we don’t have a great working relationship with GM or anything like that.

“We wanted to make a change, we wanted to be a factory team, and we wanted to go and have a partnership where we felt that we were wanted and they shared the same ambition and goals that we did.

“From the very start of the discussions with Ford, it was very clear that we shared those ambitions, shared the same values and beliefs.

“In the end, we had several options but this is the one that really felt right.”