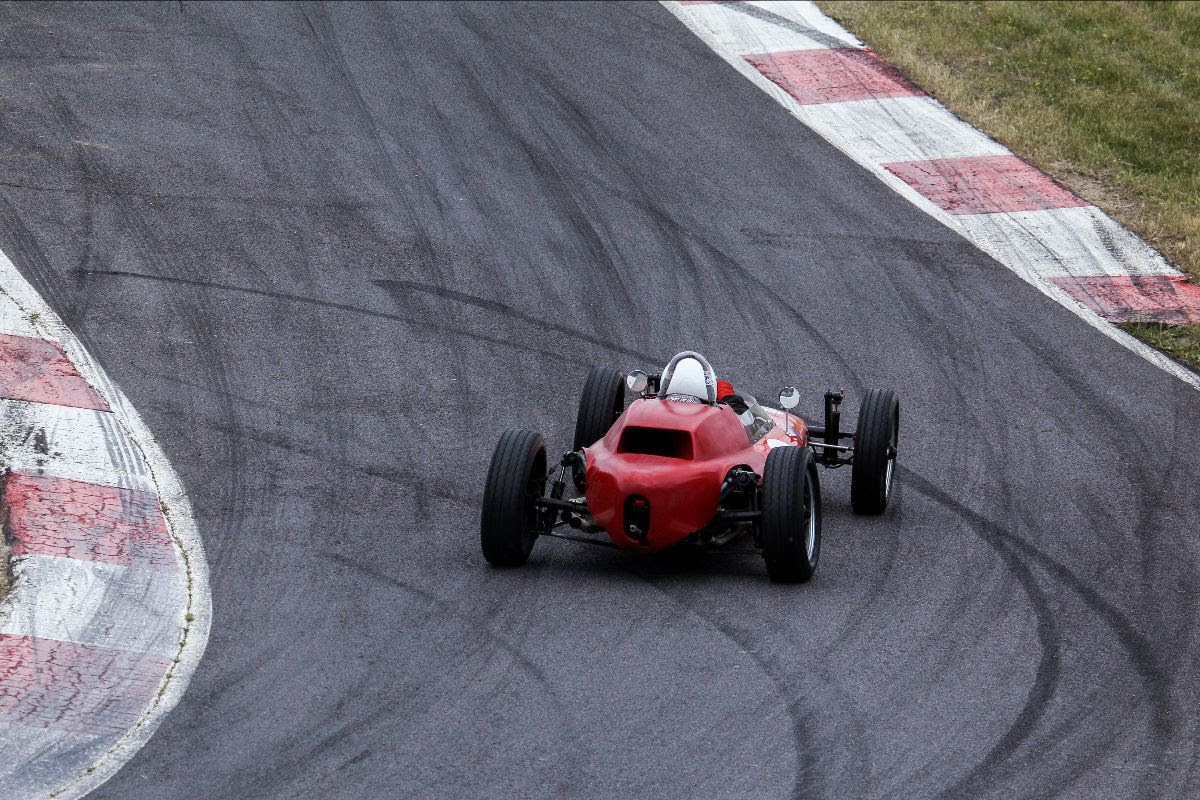 Plans to bring a new Home of Victorian Motorsport to life have been boosted by a $1.7 million commitment for the state government’s 2022/23 budget.

Per an announcement, the funds have been dedicated “to undertake design, master planning and site due diligence”.

“We have been working closely with the Victorian Government around discussions for a new motorsport venue in the state, which we know is sorely needed,” Arocca said.

“This funding announcement is a terrific show of support from the Andrews Government who like us, can see the need for more facilities as motorsport’s popularity continues to grow.

“The funding will allow the Victorian Government and Motorsport Australia to conduct preliminary work into finding a location for a Victorian Home of Motorsport and allow more people to enjoy more motorsport more often.

“This is early days in the project, but as many people would know, you need to put in the hard work now for the benefit of the sport into the future,” Arocca added.

“This support from the Victorian Government is in addition to the many funding programs they have initiated with us, benefiting Motorsport Australia affiliated clubs and venues, so we are very grateful that they see the benefit motorsport delivers to the state.

“Our recent Ernst & Young research highlighted motorsport’s strong contribution to the state’s economy, with motorsport contributing 4,400 direct jobs in Victoria, as well as more than $800million of gross output every year. This new venue will only see that grow in the years ahead.”

“Motorsport participation is growing rapidly across the state and we’re undertaking detailed planning work to help make the Victorian Home of Motorsport a reality,” he said.

“I look forward to Motorsport Australia finalising the location of the Victorian Home of Motorsport and seeing the plans for the new precinct.”