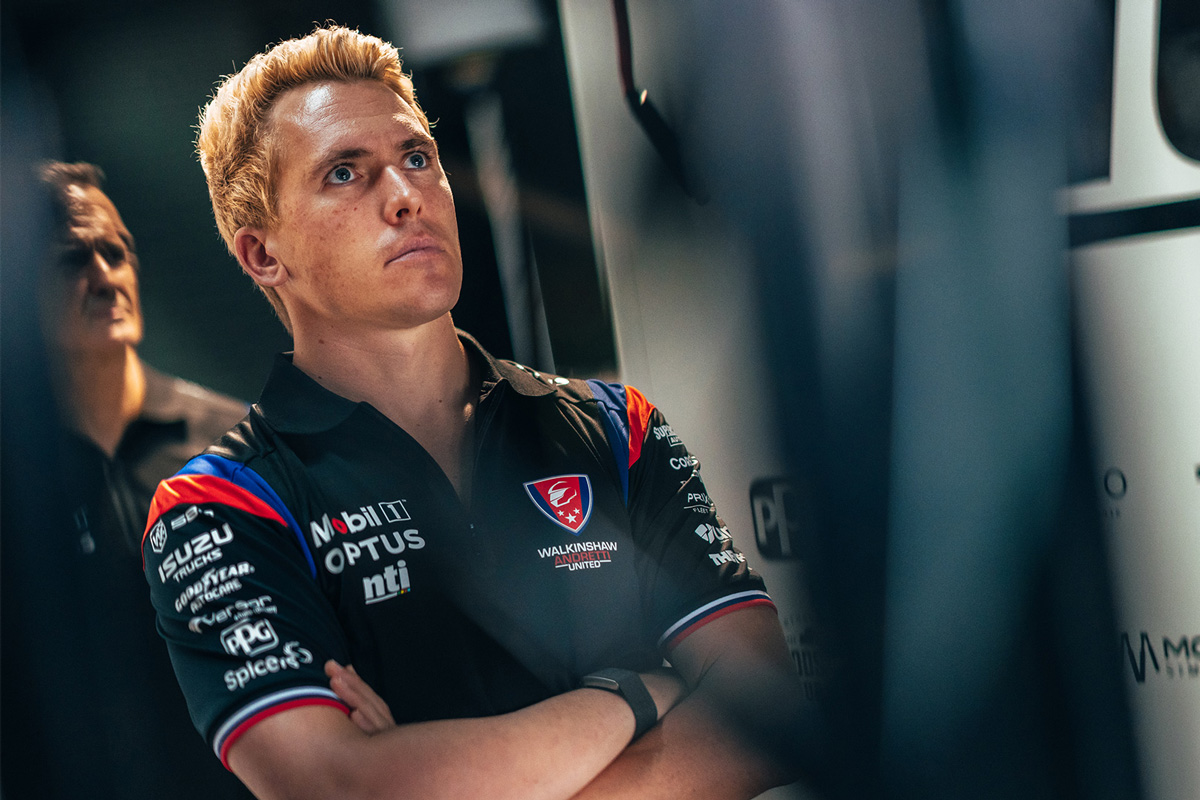 For those who may have missed it amid the flurry of news this afternoon, Ryan Walkinshaw has penned an open letter to fans addressing his team’s shift to Ford from the 2023 Repco Supercars Championship.

The letter in full

Today was a huge day for us, as we announced our move to Ford for Gen3 in 2023. It’s an exciting time for us as a Team, but I know it would have caught quite a few of you by surprise.

We have gone head-to-head with Ford for over three decades now, a fierce contest which you’ve lived and breathed with us. My family and this Team bled red for a long time, and you’ve been by our side through everything.

We have proudly represented the Holden badge since 1987, and will continue to do so until the end of 2022, which will also be the final time we will ever see the Holden Brand on a Supercar. We plan to represent Holden right up until the Lion roars for the final time in our sport.

Then, of course, there was the iconic Lion and Helmet. That symbol, that moniker, represented so much to us, and so much to you. We were so privileged to race with it right up until the end of 2016 when it was taken away from us. Despite that, we stuck by the badge, and you stuck by us.

Nothing will alter our history in red; it is always something we will be extremely proud and grateful for. From Bathurst wins to Championships, it’s been an incredible journey.

But now, it’s time for a change, and change is exciting.

Walkinshaw Andretti United exists for one reason, to win, and aligning with an international powerhouse that is Ford, gives us the best chance to continue our journey back to the top, as a manufacture supported team once more.

The decision Michael, Zak, and I, and our entire organisation has made, was made for success. It was the obvious choice.

I know this news might be upsetting to some of you, and that may mean the end of our relationship. I want you to know that we get it, we understand, but please also know that we will always consider you as part of our family.

We know that the vast majority of our fans are fans of our team because they love who we are, what we stand for and how we operate, and not just because of the badge that adorns the bonnet of the car we race.

We are a family, and we are a team, and you are integral parts of both.

If this is the end of the road, thank you for everything, we truly do have the best fans in the sport, and it has been nothing other than a privilege to be the team that you’ve followed.

And to the majority of our incredible fans that want to follow us into our new era, strap yourselves in, it’s going to be one hell of a ride!