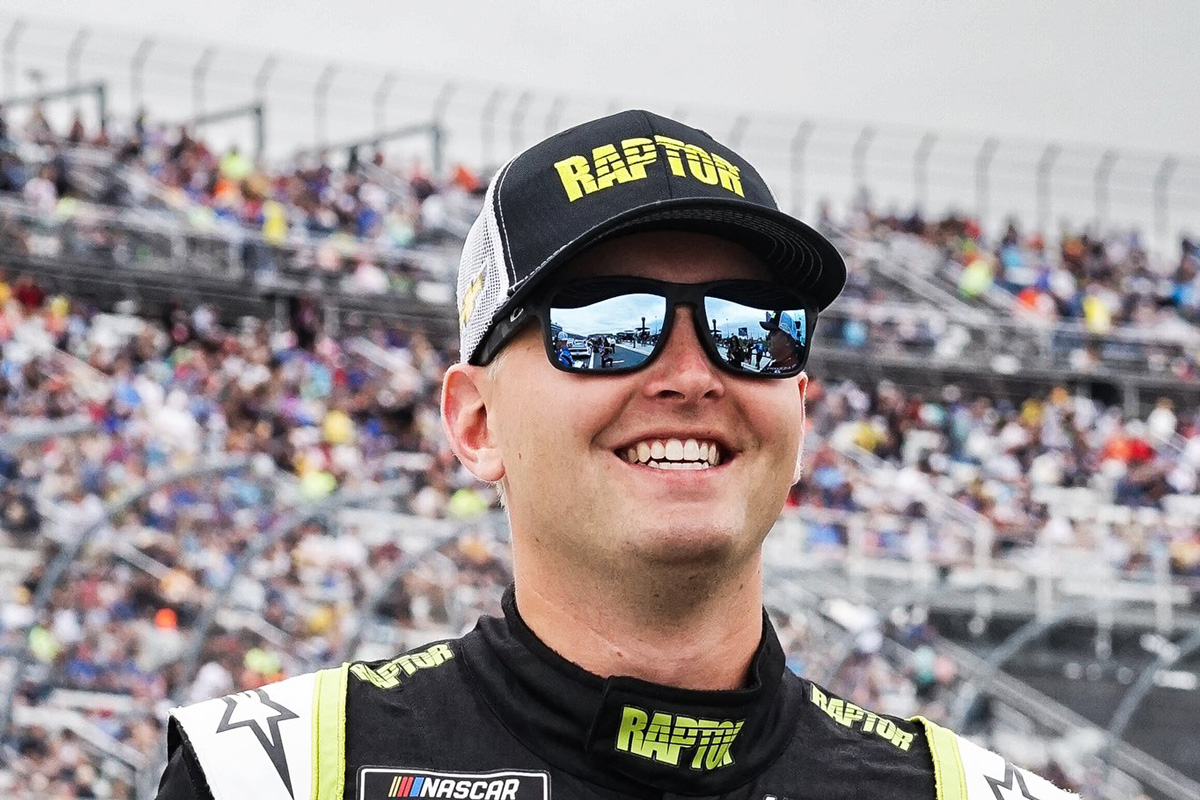 The Charlotte native made his top-tier debut for Hendrick at the age of 20, and is currently in his fifth full season with the Chevrolet juggernaut.

Now, confirmation of a three-year contract extension means he’s under lock and key until the end of the 2025 season.

“Since I joined the organisation, they’ve supported my growth process every step of the way, including my path to the Cup Series.

“With the great people around me, I’m excited to continue pursuing race wins and playoff success.

“Together we’ve built a #24 team that I know will contend for championships.”

Hendrick heaped praise on the 24-year-old and suggested there’s much more to come.

“William is a tremendous driver and a truly exceptional young man,” said the team owner.

“As impressed as I am by his innate ability inside a race car, I admire his character and maturity even more.

“William is on an amazing trajectory, and I believe he’s only just begun to scratch the surface of his potential. We are fortunate to have him in our stable.”

A winner of two races thus far in 2022, Byron has already qualified for this year’s Playoffs, as have team-mates Chase Elliott, Kyle Larson, and Alex Bowman.